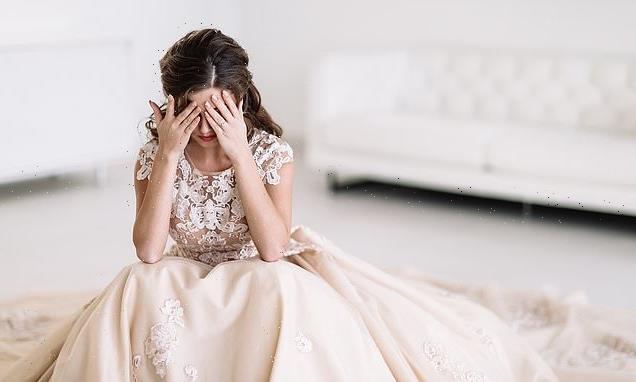 A mother has sparked debate after revealing she is too ashamed of her ‘scruffy’ family to invite them to her wedding, leading one commentator to brand her ‘shallow’.

The anonymous British woman wrote in a Mumsnet post that her family members have ‘poor hygiene’, are ‘very uneducated’ and ‘have poor narrow mined views’ and that she is ‘so worried about being embarrassed at her wedding’.

She said it would be ‘easier’ not to invite them ‘if they didn’t make an effort with her’ but they ‘consistently send cards and presents’ to her and her children.

The mother added she was considering ‘paying’ for haircuts for her parents and sibling, continuing: ‘I’ve just made such a huge effort to move away from the dysfunctionality of my family and upbringing that I feel ashamed of where I come from.

‘I feel like my other half’s family will think I am trash because of where I come from.’

While some people sympathised with the woman, other claims she is being ‘snobbish’ by wanting her family there, no matter what they are like. 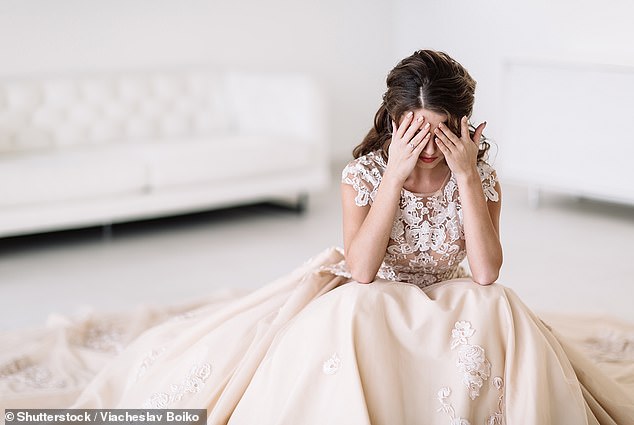 A woman has sparked a debate online after revealing that she doesn’t want to invite her family to her wedding, saying she is ‘ashamed’ of them 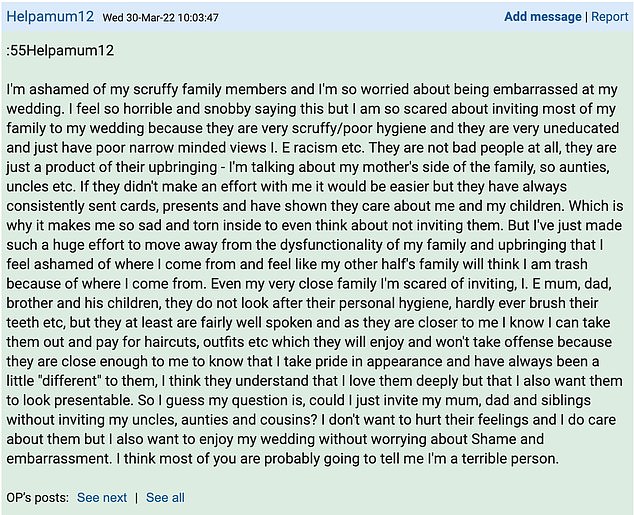 The long post, which branded the family ‘scruffy…unhygienic…and racist’ garnered lots of responses from people with very different views

Sharing her dilemma, the woman wrote: ‘I feel so horrible and snobby saying this but I am so scared about inviting most of my family to my wedding because they are very scruffy/poor hygiene and they are very uneducated and just have poor narrow minded views ie. racism etc.

‘They are not bad people at all, they are just a product of their upbringing. I’m talking about my mother’s side of the family, so aunties, uncles etc.

She added: ‘If they didn’t make an effort with me it would be easier but they have always consistently sent cards, presents and have shown they care about me and my children. Which is why it makes me so sad and torn inside to even think about not inviting them.

She continued: ‘Even my very close family I’m scared of inviting, I. E mum, dad, brother and his children. They do not look after their personal hygiene, hardly ever brush their teeth etc, but they at least are fairly well spoken.

‘I know I can take them out and pay for haircuts, outfits etc which they will enjoy and won’t take offense because they are close enough to me to know that I take pride in appearance and have always been a little “different” to them.

‘I think they understand that I love them deeply but that I also want them to look presentable. So I guess my question is, could I just invite my mum, dad and siblings without inviting my uncles, aunties and cousins?

‘I don’t want to hurt their feelings and I do care about them but I also want to enjoy my wedding without worrying about shame and embarrassment.

‘I think most of you are probably going to tell me I’m a terrible person.’

For many respondents, the family’s racism was a good reason for the poster to avoid inviting her family to her wedding, many said they wouldn’t want racists there on their big day

Many respondents felt that the poster’s family’s racism was a good reason to exclude them from the big day.

One wrote: ‘They can’t be good people and racist. I wouldn’t invite them based on that alone.’

Another added: ‘I would also be ashamed to invite racists to my wedding. Don’t feel bad about that. “No racism at my wedding” is a perfectly reasonable thing to want.’

And a third wrote: ‘The racism part would be enough for me not to invite them. Is your dp [darling partner] inviting extended family?’

However, some felt the poster did sound as though she were being snobbish by wanting to exclude her family from the nuptials.

One Mumsnetter opined: ‘If people were to judge you based on your aunt/uncles personal hygiene then it would be the person judging that I would not want to be around. You can’t help who your family is or what their level of personal hygiene is like or if they take pride in their appearance or not.’

Another said: ‘Its a shame you’re so ashamed of your background. Surely they’d wash and dress up for a wedding?’

And a further commentator wrote: ‘I actually think less of you for even thinking about distancing yourself from them because you’re worried about what your oh’s [other half’s] family will think of them. You say yourself they’ve been engaged with you all your life.’

For many Mumsnetters, there is a simple solution to the poster’s problem: simply have a smaller wedding, and avoid having to invite everyone

A significant proportion of respondents suggested a practical solution, saying the poster should host a small wedding or elopement, thereby leaving her family out, without offending them.

One commentator wrote: ‘Tbh you do sound rather shallow about this. You can’t invite one side of the family to a big wedding and not the other without it being noticed.

‘Either invite them to celebrate with you and accept them as they are or have a smaller wedding and only invite close family.’

Another said: ‘I think you should pop out to the registry office at lunchtime for a private ceremony and move on. It’s just a piece of paper. Think it’s something more – then invite all those you care about and that care about you.’

And a third had the same idea, writing: ‘Small wedding, or travel abroad and just have two witnesses. I don’t blame you for not wanting them there and I’m not a snob at all.’