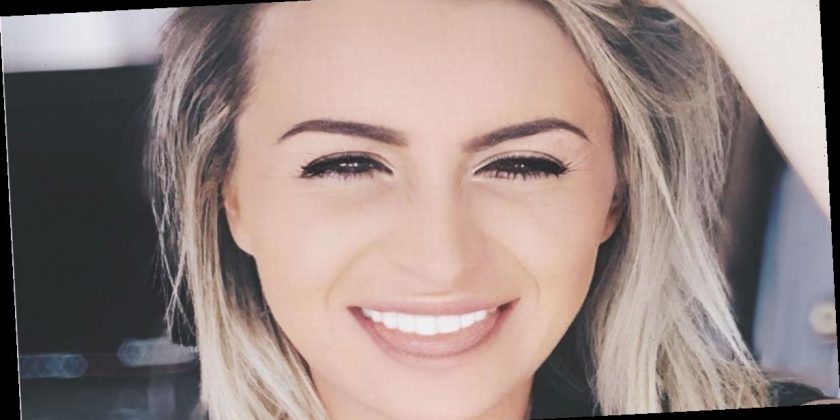 A mechanic tasked with selling her brothers car posted the advert in 'idiot terms' to ward off any potential buyers who might think they can take her for a ride.

Laura Jones was asked by her younger brother to help him sell his Ford Fiesta when he decided it was time to part with the car while he was away with work.

As a motorsport mechanic, supercar instructor and grid girl, he certainly picked the right person for the job – but he never expected the advert to rack up more than 44,000 likes when his older sister posted it on Facebook .

Admitting she hates selling cars due to its ability to attract 'idiots', Laura put together a no-nonsense advert which quickly went viral.

Alongside images of the car, the 26-year-old wrote: "This is a 59 plate (also known as 2009) Ford Fiesta – not a Focus, not a Clio and certainly not a flying carpet.

"The car is grey – don't ask me what shade of grey it is, all I know is it's a special colour-changing paint as it looks black when it's dark… as does everything else around it – funny that.

"It is a 1.6 tdci (a diesel). It's good on fuel. No, this doesn't mean you can throw a fiver in it, break down after 80 miles then ring me saying I lied about the fuel economy. Use your noggin.

"The car is a three door. One door on the left, one door on the right and a tailgate to the rear. You may use any of those doors to enter and exit the vehicle if you want to mix things up a bit."

Laura adds the vehicle is open to a full inspection, including seeing which awful lowering spring you could add to it, how big the boot is to put your sub-woofer in and how many 99p blue bulbs you can cram into the interior to really complete the look.

She ended the advert with a warning that if you come to view the car, realise she's a woman and attempt to blag that the car is broken in anyway shape or form, she will waste 50 minutes of your time, going along with your lies and getting your hopes up before 'kindly telling you to p*** off'.

Others asked her to help sell their own vehicles and Laura was surprised with the amount of attention the post attracted.

"I posted it the way I did because I honestly hate selling cars due to the amount of idiots it seems to attract," she said.

"So I simply worded the advert in idiot terms and for some reason it just blew up. I had 130 shares which I was shocked about, then it shot up to just under 42,000 shares overnight.