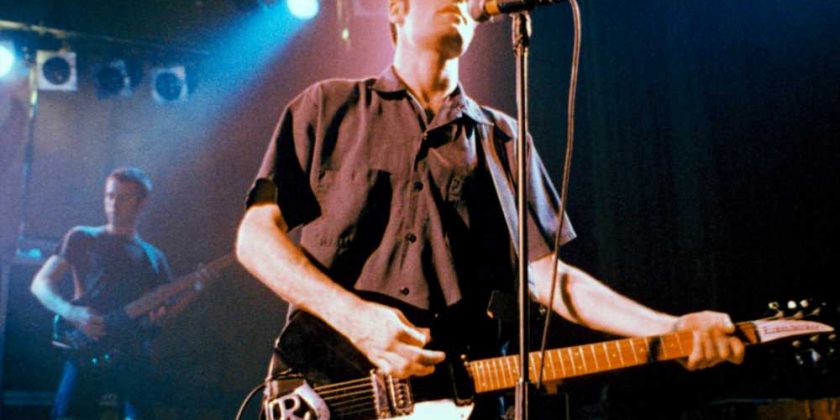 The billionaire owner of the Washington Wizards has called for former D.C. punk band Fugazi to reunite and play the Capital One Arena in an effort to raise money for local charities.

Theodore Leonsis, a former AOL executive and philanthropist, cited data that explained how the influential ’90s group could help generate cash by performing a benefit concert at his basketball arena in Washington D.C.

“Let us all work to get Fugazi to reunite, play at our Arena,” Leonsis wrote on Twitter.

“We will compensate the band, and make a major donation to local charities in their names, it has been too long. They resonate well with all generations, we miss them.”

The team owner linked to a visual data project that showed the extent of activism and fundraising Fugazi has been able to generate during their tenure as band from 1987 to 2003.

The man behind the study, Carni Klirs, told the City Paper that the band has a history of organizing and fundraising through a network called Positive Force.

“The exhibit is about the impact the band had,” Klirs said, “but it is [also] a story that could be told about any of the Positive Force shows in D.C. or any of the benefit shows bands were doing at that time.”

Fugazi has been on indefinite hiatus since 2003 in order to spend time with their families and work on other projects. The band could not be reached for comment.