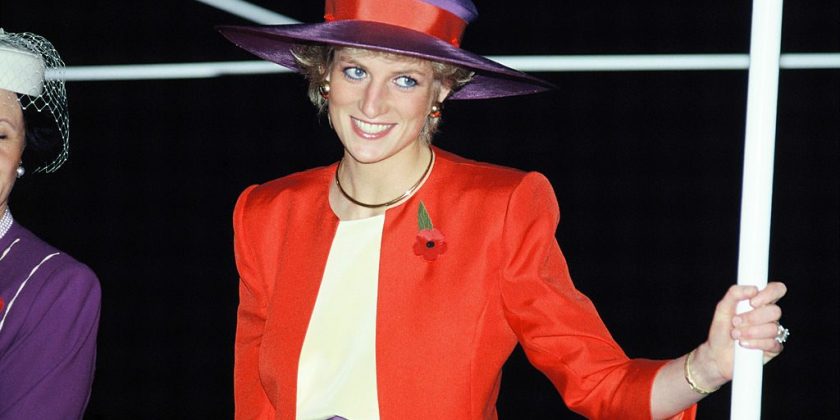 Princess Diana was one person who truly left behind a legacy. She was an amazing woman, touching lives all over the world, and striving to be there whenever she could for people in need. It was such a devastating experience for millions of fans around the world when the princess was taken from us much too soon.

She left behind all of her supporters, as well as her loving family, in particular, her two young sons, Princes William and Harry. In an instant, they were forced to navigate their teenage and adult years without the person they depended on the most.

Diana was known for being an excellent mother. She wanted William and Harry to know what life was like outside of palace walls, and have what can be called “normal” experiences. Diana didn’t want them to rely on the privileges of royal life continually, and she had them do things such as eat at fast food restaurants on occasion and volunteer their time helping those who were less fortunate.

Her efforts paid off, since Harry and Will turned out to be generous, kind, and amazing adults. Now that Harry and Meghan Markle have welcomed their first child, we have to wonder if Meghan will follow Diana’s rules of motherhood.

Princess Diana was a hands-on parent

She may have been a princess, but that didn’t stop Diana from being as hands-on with her children as possible. Although she had people she trusted to look after the boys when her royal duties were taking up much of her time, Diana insisted on interacting with William and Harry whenever her schedule allowed.

There are many old photographs of the late princess playing with her kids, and she even took them to Disney World, a place where just about every child in the world would be ecstatic to go to. Diana was known to give her boys piggyback rides, kneel down to their level to talk, and embrace them in warm, loving hugs.

It would not be surprising to see Meghan Markle show the same kind of affection toward Archie in public. Despite royal protocol, Meghan and Harry have shown more PDA than most royal family members, if not all.

Princess Diana taught her sons to care for others

Many people can only dream of what it would be like to be a member of the royal family. Some probably imagine that the royals are waited on hand and foot, with people to cater to their every need and whim. This is not necessarily the case. Diana was intent on teaching them how to be self-sufficient and to give back to others. To this day, the two princes are known for doing humanitarian and charity work. We have seen them visiting sick children in hospitals, preparing food, and doing everything they can to spread the same compassion and love their mother did many years ago.

While we don’t know if Meghan will follow Diana’s exact way of parenting, chances are that she will be a lot like her late mother-in-law. Meghan and Harry have already expressed their intent to give Archie Harrison a normal life. In fact, he won’t even have a royal title until his grandfather, Prince Charles, becomes king.

They also moved away from the spotlight of London, to gain privacy and raise Archie how they see fit. Archie will likely have a quiet upbringing, and his parents, the Duke and Duchess of Sussex, will probably be teaching him all about the work they do that affects others in such a positive way.