It comes after economists claimed that scrapping 1p and 2p coins would not push up inflation. Here’s the latest… 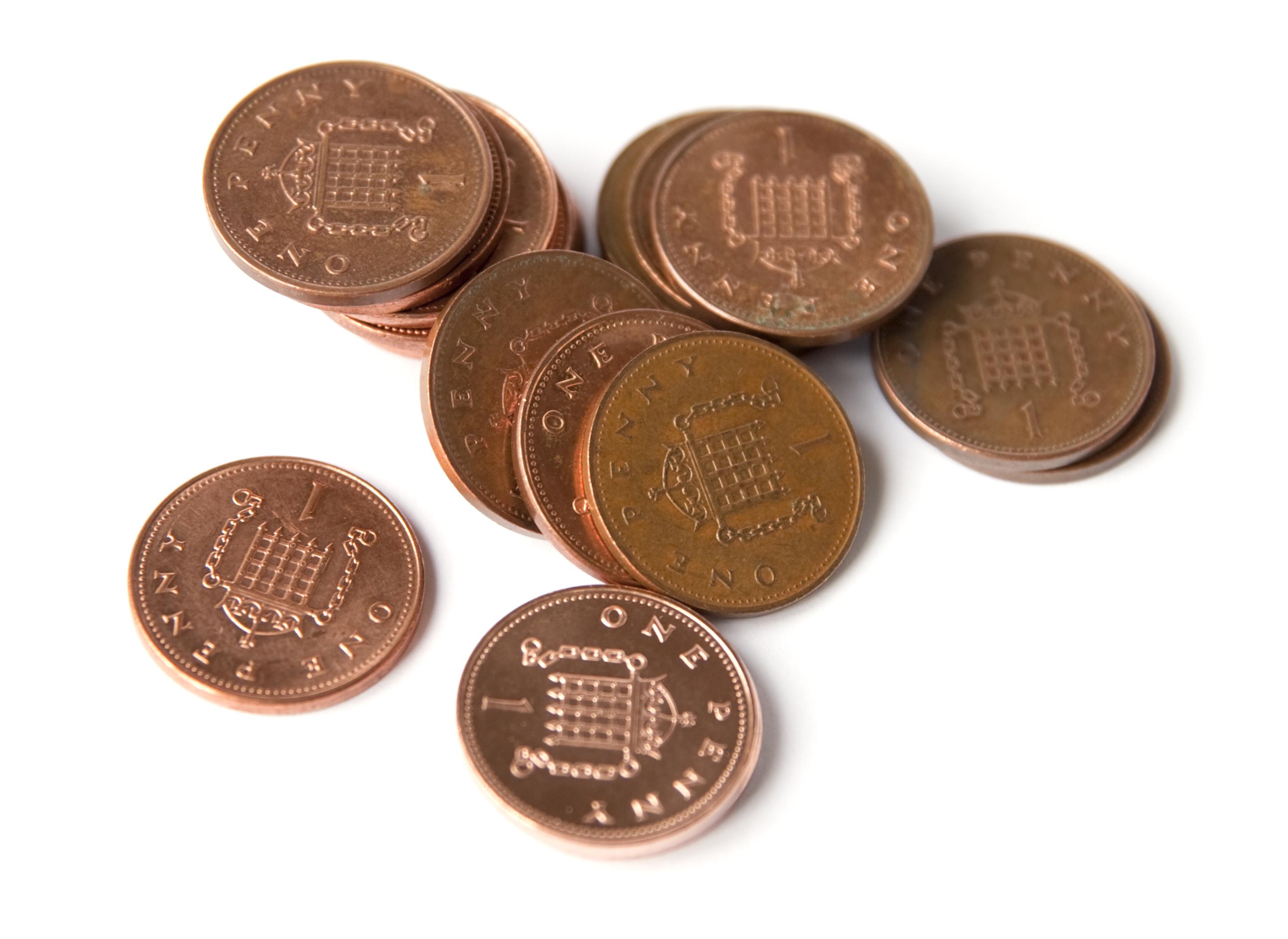 Will the 1p and 2p coins be scrapped?

The Bank of England issued a blog post on Wednesday August 22, 2018 about their research into a potential scrappage of the coppers.

The BoE’s economists say that retiring the coins will have “no significant impact on prices”.

It’s not the first time the bank has thought about scrapping copper coins.

In March, the BoE sparked national outrage when it called for evidence on cash and digital payments, claiming that most coppers – around 60 per cent – are only used once before they drop out of circulation.

However, this was swiftly settled by the government who confirmed there were no plans to get rid of the coins. 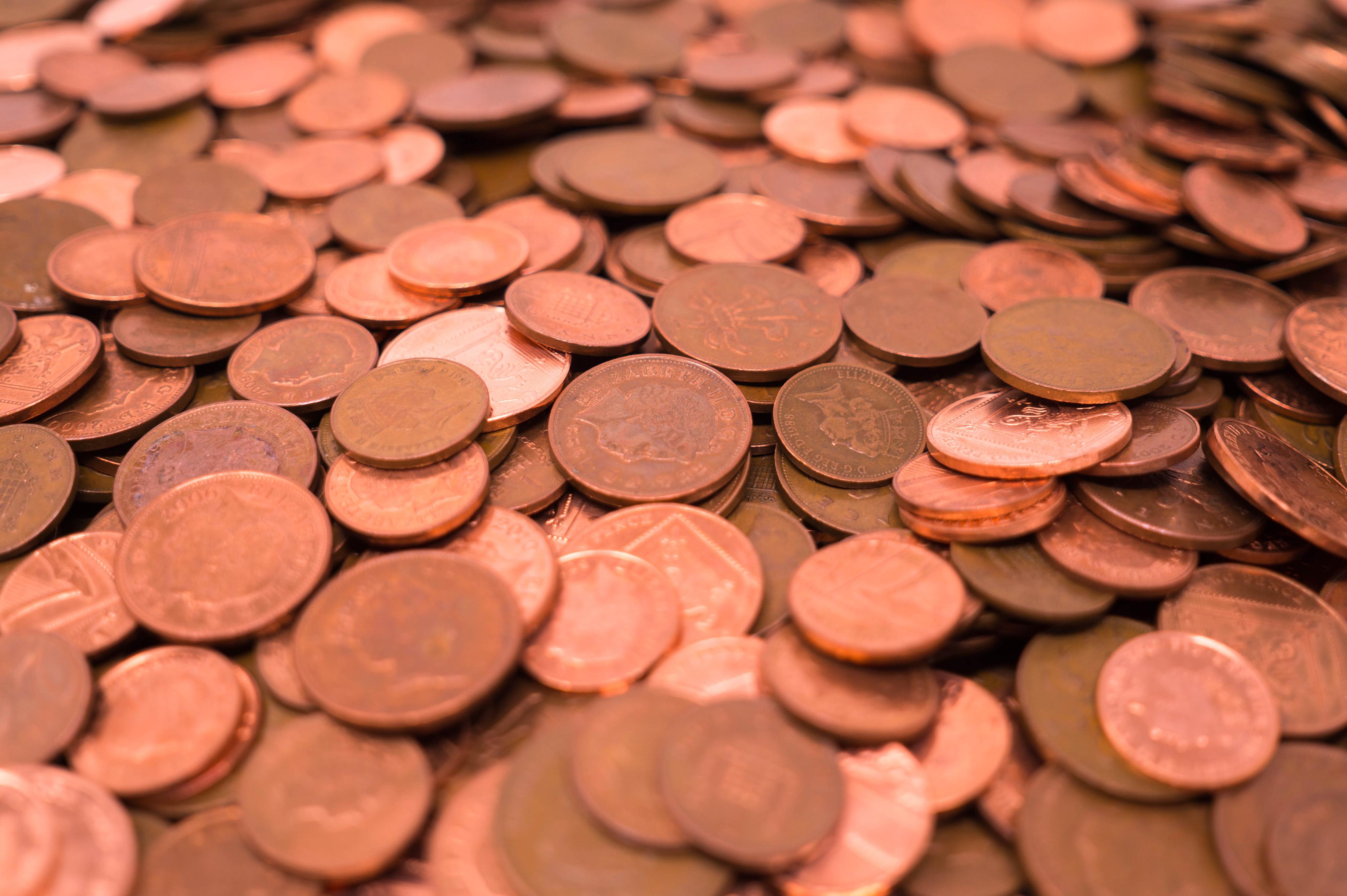 What did the Bank of England say in their blog?

The BoE claims that in today’s age, there are very few products priced at ending in 99p.

According to their latest blog post, the latest Annual Report from the Royal Mint found that production of 1 and 2 pence coins was lower by almost 50 per cent in 2016-17 compared to the previous year.

Production of pennies fell from around 500 million, to just 288 million – and most pennies are used just once before ending up in jars or lost down the back of a sofa.

The Bank also cites the introduction of contactless technology for lower priced items for the decline of the penny being used as change.

They also found that businesses were often rounding up to the nearest 5p – the next lowest coin in circulation.

Will this affect inflation?

Economists say there will be almost no impact on inflation is the coins were to be retired.

Even if all retailers rounded up prices to the nearest 5p, inflation would only go up by 0.07 per cent.

That’s because cash payments only make up three per cent of today’s spending in the UK.

Price tags ending in 99p also make up just 12 per cent of all goods sold.

The Bank of England claims fears of rising inflation from such a move are “unfounded”, adding that as inflation steadily erodes the purchasing power of low denomination coinage, the case for its removal becomes stronger.