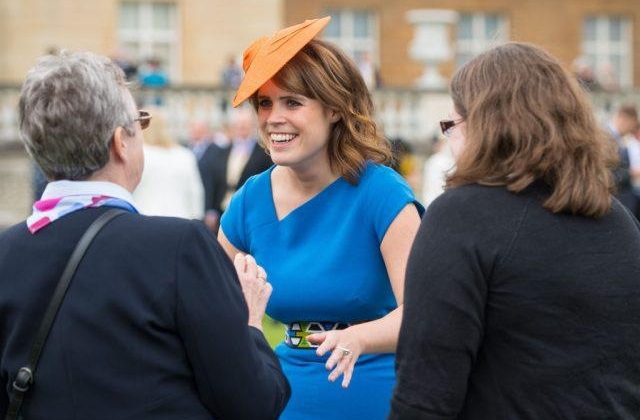 Princess Eugenie is the cousin of Prince William and Prince Harry. Harry recently married Meghan Markle, and Meghan agreed to give up her life in the United States and move to England to be with the rest of the royal family; Harry was not allowed to move to the United States. But if that’s the case, then how was Eugenie allowed to spend two years living in New York? It all has to do with royal family rules.

Eugenie has always had a passion for art, and in 2013, it brought her to New York. She accepted a job at an online auction house called Paddle8, and she spent roughly two years working in the full time position. Paddle8 is essentially a high-end auction shop that caters to those looking for very specific, often expensive, collectable items. Eugenie was the first royal to actually set up a life in the U.S., and when the news broke that she was moving here, everyone was fairly shocked. She moved back to London in 2015 to take a job with the art gallery Hauser & Wirth. Plus, she was in a serious relationship with her now-husband, Jack Brooksbank.

Despite being a royal, she doesn’t follow the same royal rules

Eugenie wanted to experience something new, which is part of why she moved to New York. And despite being a member of the royal family, she isn’t quite “important” enough to be considered a working royal. Working royals get paid to represent the royal family at different appearances and engagements. For them, being royalty is a full-time job. But for other royals who are a bit outside of the family, such as Eugenie, being a royal is a privilege that does not come with a paycheck. As a result, Eugenie must work a full-time job the way any commoner would. This means that she doesn’t need to live and work in the U.K. the way other members of her family do.

In addition to being able to move outside the country, Eugenie also gets a pass on other royal rules. For example, she’s allowed to be present on social media. When Meghan married Harry, she became a working royal, so she gave up her social media accounts, including her popular lifestyle blog, The Tig. But since Eugenie isn’t a working royal, she isn’t held to the same standard of rules. She is one of the only royals to have an Instagram account. She doesn’t have to wear specific nail polish colors, and she didn’t need the queen’s approval to marry Jack Brooksbank.

But she still gets royal perks

Eugenie might not get paid to be a royal, but she essentially gets the best of both worlds. She’s well-known around the world and spent millions of dollars on the wedding of her dreams — both exciting privileges. She gets to attend royal events and is a member of one of the most important families in the world. But at the end of the day, she gets to hold a job she loves and share all of her adventures on social media. She is the royal most people dream to be.