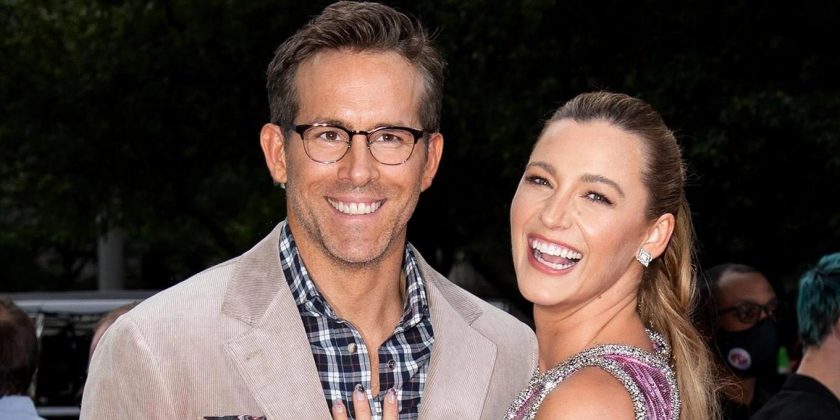 Taking a time out. Ryan Reynolds has clarified that his break from starring in hit films won’t last long, but it will be important for his three daughters with wife Blake Lively.

Ryan Reynolds and Blake Lively’s Sweetest Quotes About Their Daughters

Reynolds, 44, shared the news that he was taking some time off on Saturday, October 16, via Instagram, as he celebrated finishing his holiday film, Spirited. He called the Will Ferrell flick “challenging” for him and added that it “made a whole lotta dreams come true.” That’s why it felt like the right moment for a breather.

“Perfect time for a little sabbatical from movie making,” he added. “I’m gonna miss every second working with this obscenely gifted group of creators and artists.”

That hiatus announcement made fans concerned, and the Deadpool actor decided to clear up what “a little sabbatical” might mean on Sunday, October 17. Reynolds shared a screenshot with the definition of the word he used. 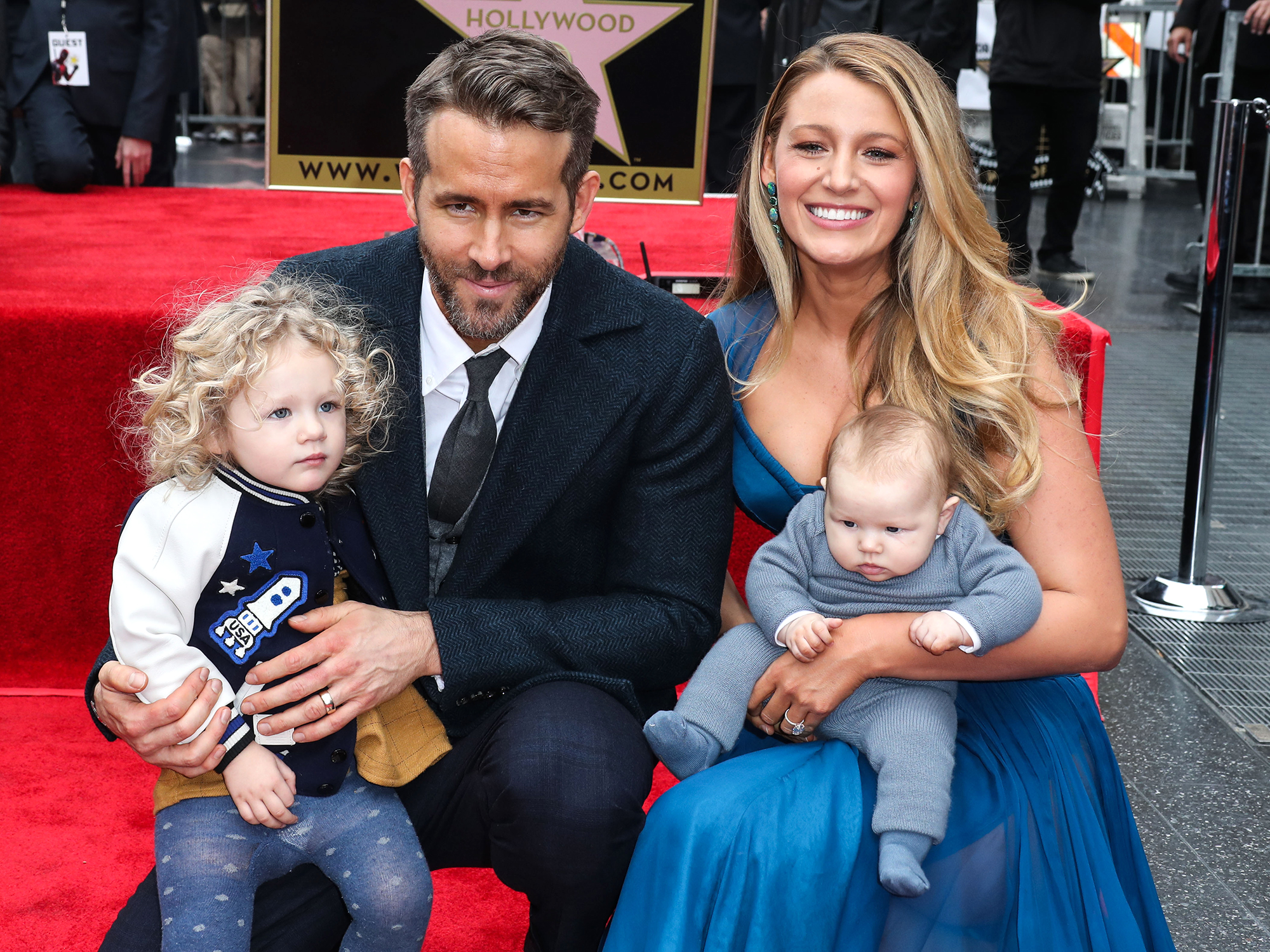 “A sabbatical can last anywhere from two months to a year. In general, six months is the standard length of time for a paid sabbatical,” the Indeed screenshot read.

The following sentence explained why some workers take sabbaticals, listing examples such as studying, traveling and freelance projects. However, the Aviation Gin owner crossed the suggestions out and added the word “parent.”

It seems the father of three is ready for a little daddy-daughter bonding. He and Lively, 34, who married in September 2012, are parents to daughters James, 6, Inez, 5, and Betty, 2.

The A Simple Favor star commented on his post, “Michael Caine did it first.”

Caine, 88, recently referred to his film Best Sellers as his “last part,” but he clarified on Twitter that he just hasn’t worked since then. That doesn’t mean he won’t take another gig if the right one comes along. “I haven’t retired and not a lot of people know that,” he tweeted on Saturday, October 16.

For his part, Reynolds has previously explained that he and the Gossip Girl alum typically take turns working.

“For me, it’s really about prioritizing,” he said while at AOL Build in May 2018. “We’re lucky enough – and this is an obscene luxury – that we can avoid sort of saying, ‘OK, well, Blake, you’re gonna go to shoot a movie in Thailand, while I’m shooting this movie in Vancouver.’ We sort of trade off.”

Reynolds was promoting Deadpool 2 at the time, and he added that as soon as the press blitz was over, he was heading home to let Lively go to work. “[I’ll] just watch the kids and be with the kids,” he explained. “I never want to be on my deathbed, and look back and just go, ‘Oh, I missed out.’ I love being with my kids.”

The actor went straight from Free Guy promotion into filming Spirited. Lively, meanwhile, just launched her latest business endeavor, a line of cocktail mixers called Betty Buzz. She is also attached to star opposite Lin-Manuel Miranda, Diane Keaton and Richard Gere in a romantic drama titled The Making Of.