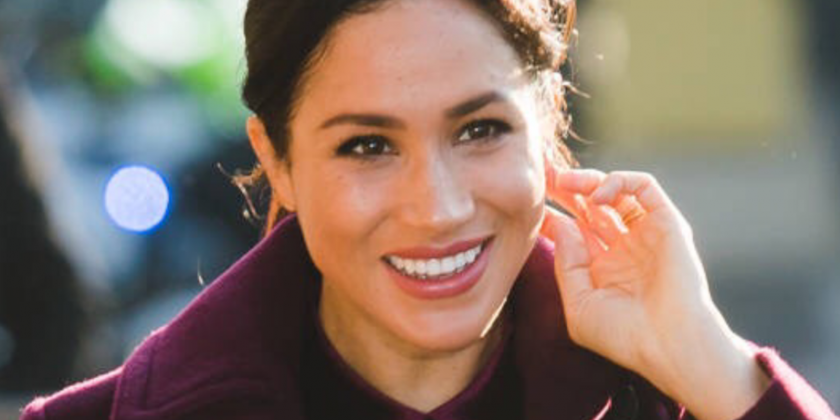 Some royal fans may believe that the media coverage of Meghan Markle has changed over the past few weeks, with more emphasis on negative coverage rather than the positive. And according to an opinion piece published by News.com.au, the reason may simply be that it’s the typical pattern for women who have recently married into the monarchy.

“The way that Meghan is being talked about now mirrors the way that people talked about Diana and, later, Fergie in the immediate aftermath of both of their royal weddings.”

Some of the negative coverage has included the rumors that the Queen had to put her foot down over Meghan’s choice of tiara for the wedding. Also, there’s been rumblings that Markle and Kate Middleton don’t get along, which some believe is the reason that Meghan and Prince Harry are leaving Kensington Palance and heading to Frogmore Cottage.

Moreover, the departure of Meghan’s personal aide, Melissa, prompted speculation that the duchess is hard to work with. That was coupled with reports that Markle wakes up at 5:00 a.m. and starts sending texts to her aides. And apparently, such a work ethic is not expected, nor does it sound like welcomed.

Plus, the newest bombshell report purports that Meghan actually made Kate Middleton cry in the time leading up to the royal wedding. It was supposedly over a bridesmaid fitting for Princess Charlotte, although further details have not been revealed.

But according to the News.com.au, this idea that Meghan is a difficult woman to deal with isn’t anything new that’s being suggested to the public. In particular, Princess Diana was also portrayed in a similar way following her wedding to Prince Charles. And it also turns out that royal staff members for both Diana and Fergie quit without much notice, so that’s not something that’s unique to Markle.

And because the royals don’t have social media accounts to share their inner thoughts and desires, much of the speculation is based on insider information. So a lot of the rumors can’t be directly validated with the people concerned most of the time, which can leave a lot up for interpretation.

In addition to the potential Meghan-Kate drama that is constantly being rumored and dismissed at the same time in the media, there’s always talk about how Harry and William are, or aren’t, getting along.

Whatever the case, royal fans will need to make up their own minds about what they think is going on.