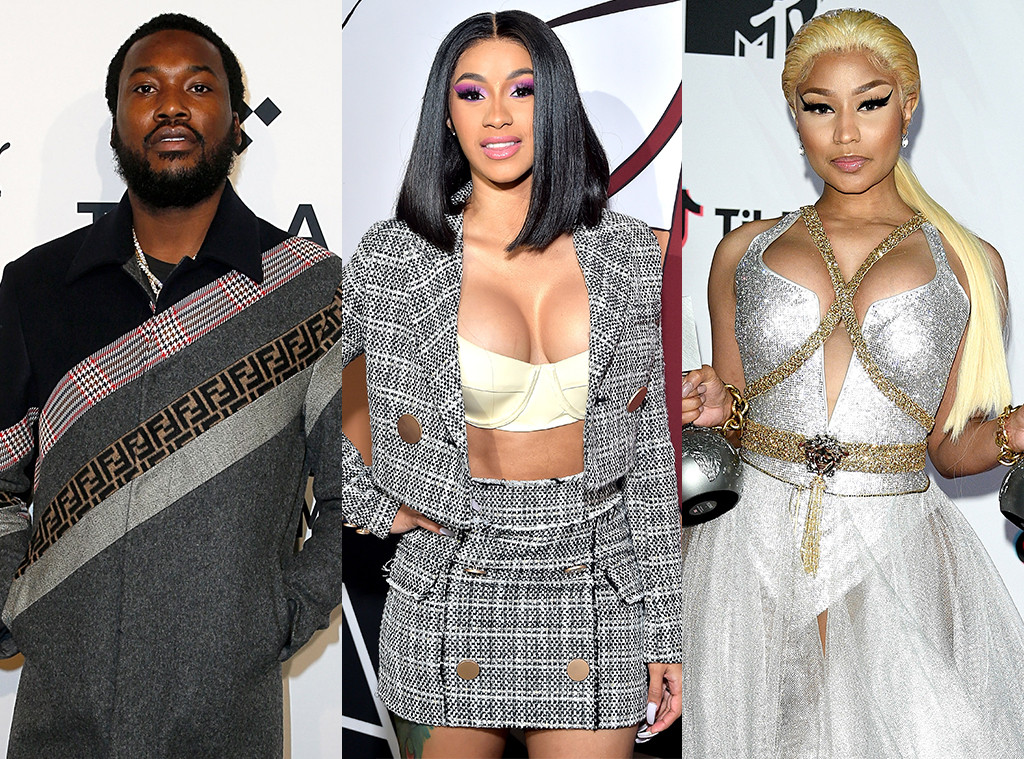 When it comes to Nicki Minajs drama with Cardi B Meek Mill isn’t picking sides.

The “Ima Boss” star opened up to Ebro Darden about featuring Kulture‘s mama on his new album, and leaving out his ex, in a new Beats 1 for Apple Music interview released Thursday.

Meek Mill and Cardi B collaborated for the track “On Me,” which is featured on his new album Championships. The “Bodak Yellow” artist was one of several stars included on the album. Others included Drake, Future, Jay Z and Rick Ross. However, it looks like Meek Mill didn’t team up with Nicki.

When asked if he was still cool with his former flame, the recording artist said “she good” but called Cardi B “the upcoming new from New York.”

“Cardi, she’s one of the hottest up-and-coming out of New York,” he said. “New York is like my home to me….A lot of these guys from the trenches and the jungle of New York, like, adapt to me. Because I’m Philly—I’m East Coast—and I represent what they represent….Why wouldn’t I have a song with Cardi?” 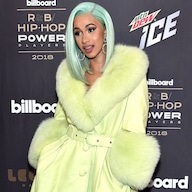 Meek Mill then assured his fans he wasn’t getting involved with the feud.

“I aint on that,” he said. “I’m on, like, some straight, positive, get money, doing what I need to do, the way I need to do it—no more emotions with this rap s–t. If this is going on, that’s going on. I don’t got nothing to do with that. That’s girl s–t going on over here. I’m coming over here to get this money ‘cause this Meek Mill and this Bardi right here is going to be a movie. If it had to be me and Nicki to get some money, that’s what it’s going to be to get some money. It aint really nothing [personal].”

As fans will recall, Cardi B and Nicki got into an explosive fight during New York Fashion Week. Considering Nicki and Meek Mill dated, some might expect him to take her side. However, it looks like he isn’t getting involved and just following the money.

Watch the video to see a clip from the interview.