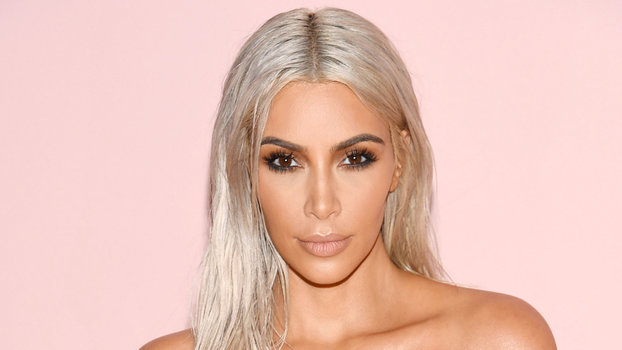 Kim Kardashian West and Kanye West have reportedly chosen to hire a surrogate to carry their fourth baby, and it has caused some to beg the obvious question: Why?

As it turns out, the answer isn’t nearly as simple as the question. Despite carrying her first two children North and Saint to full term, Kardashian West faced serious health roadblocks that made additional pregnancies riskier. (The couple welcomed their third child, Chicago, last year on Jan. 15 via surrogate.) Kardashian has dealt with something called placenta accreta, a rare and serious condition where the placenta intrudes into the wall of the uterus — and side effects can directly threaten healthy pregnancies.

Infection and mass bleeding can cause health problems in pregnant women and pose a risk to babies, New York-based gynecologist Alyssa Dweck, M.D., author of The Complete A to Z for Your V, previously explained to InStyle.

“Typically, when you deliver a baby, the placenta easily and naturally separates from the uterus,” she said. “Placenta accreta makes it much more difficult to remove the placenta.”

Kardashian has been open about her health struggles, even going so far as to write detailed posts about them on her website.

“Last pregnancy, I had a condition called preeclampsia, which is a serious condition you can get during pregnancy; often, the only way to get rid of it is to deliver early to protect yourself and the baby. Only about 5 percent of woman get this. Lucky me! It causes your body and face to swell, and that was very uncomfortable for me. I had early-onset preeclampsia and I had to deliver at 34 weeks, almost six weeks early,” she wrote.

“We induced my labor and I had North soon after. Right after delivery, the placenta usually then comes out. Mine did not. My placenta stayed attached inside my uterus, which is a condition called placenta accreta. This is a high-risk condition that happens when the placenta grows too deeply into the uterine wall.”

VIDEO: The Costs of Hiring a Surrogate

“My doctor had to stick his entire arm in me and detach the placenta with his hand, scraping it away from my uterus with his fingernails. How disgusting and painful!!! My mom was crying; she had never seen anything like this before. My delivery was fairly easy, but then going through that — it was the most painful experience of my life! They gave me a second epidural but we were racing against time, so I just had to deal,” she continued.

RELATED: Are Kylie and Khloé at Risk for Kim Kardashian’s Rare Pregnancy Condition?

“They say that this is what some women died from as a result of childbirth back in the day, without proper care. I’m so thankful that my doctor was able to catch this and address the issue immediately.”

On the show Keeping Up with the Kardashians, Kardashian announced her decision to have a surrogate for Chicago because she would not be able to have another baby on her own without serious risk.

“I’ve come to the conclusion in my mind that I can’t carry another one. So now I want to explore surrogacy,” she said to her mom Kris Jenner.

It seems like exploring that option has worked out in the best way for the family.