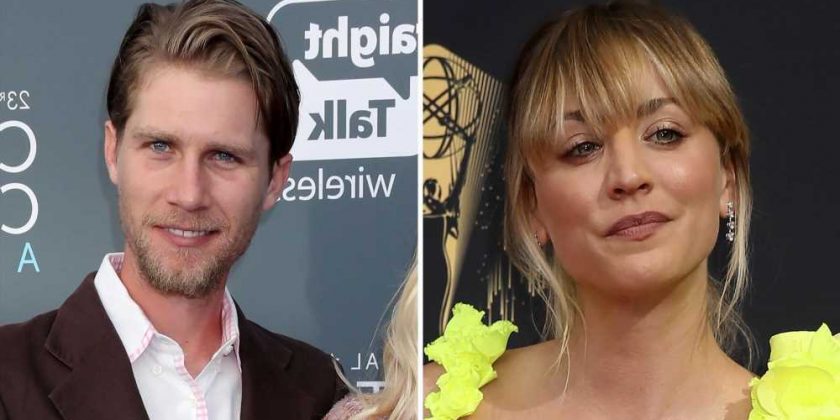 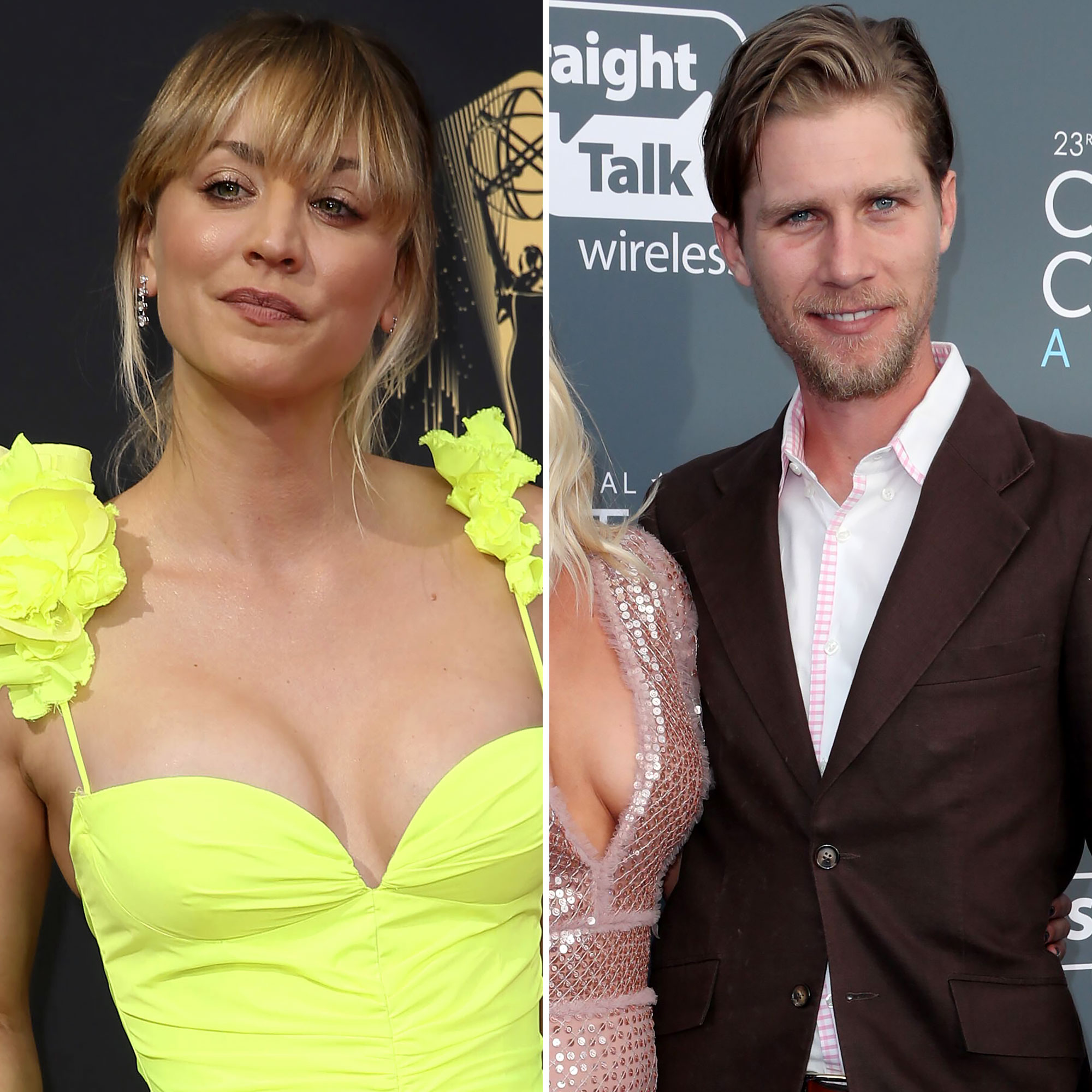 Taking her time! Kaley Cuoco has been searching for the silver lining amid her split from Karl Cook — but she isn’t ready to move on completely yet.

Kaley Cuoco and Karl Cook: A Timeline of Their Relationship

“She’s been in really great spirits lately,” a source tells Us Weekly exclusively of the former Big Bang Theory star, 35. “She certainly doesn’t come off as someone who just separated from her husband.”

According to the insider, there are “countless guys who would love to date her,” but Cuoco hasn’t given much thought to a new romance. The 8 Simple Rules alum even “laughed it off” when recently asked on a date.

“Now’s not the time,” the source explains. “She really wants to take this time to focus on herself and focus on her upcoming roles. She remains positive and optimistic about the future.”

The California native was previously married to Ryan Sweeting from 2013 to 2016. She exchanged vows with Cook, 30, in 2018. Us confirmed earlier this month that the pair called it quits shortly after celebrating their third wedding anniversary in June.

“Despite a deep love and respect for one another, we have realized that our current paths have taken us in opposite directions,” the estranged duo noted in a joint statement on September 3, the same day Cuoco filed for divorce. “We have both shared so much of our journey publicly so while we would prefer to keep this aspect of our personal life private, we wanted to be forthcoming in our truth together. There is no anger or animosity, quite the contrary.”

‘The Big Bang Theory’ Cast’s Dating Histories Through the Years

The actress and the equestrian added that they “made this decision together through an immense amount of respect and consideration for one another and request that you do the same in understanding that we will not be sharing any additional details or commenting further.”

In the weeks since her breakup made headlines, the Harley Quinn star has turned her focus toward work. She was spotted filming season 2 of The Flight Attendant in Europe earlier this month, shortly after wrapping production on Meet Cute, an upcoming rom-com with Pete Davidson. On Sunday, September 19, Cuoco hit the red carpet solo at the 73rd annual Emmy Awards in a neon Vera Wang gown and matching heels.

Everything We Know So Far About ‘The Flight Attendant’ Season 2

Cuoco earned her first Emmy nomination for Outstanding Lead Actress in a Comedy Series for her performance in The Flight Attendant, but left Sunday’s event empty-handed, losing to Hacks star Jean Smart.

Earlier this month, a source told Us that the Wedding Ringer star “has an ironclad prenup in place.” When Cook responded to his estranged wife’s divorce petition, however, he requested that some assets be divided and asked for “miscellaneous jewelry and other personal effects” to be returned to him. Neither party is asking for spousal support in the divorce.