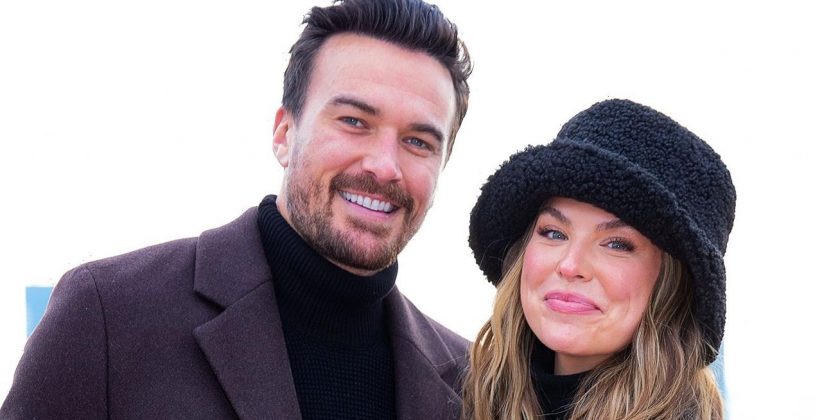 More than three years after getting engaged on national television, Hannah Brown is in love — but not rushing down the aisle. The former Bachelorette opened up exclusively to Us Weekly about a potential engagement with boyfriend Adam Woolard.

“Of course we’ve talked about it, but I am so great where we’re at,” the Special Forces: World’s Toughest Test star told Us. “I think he is too, but I do think it could be a possibility at some point. But not something that I’m rushing. It’s actually so funny [that] I was on this TV show and I was the Bachelorette. But maybe that taught me I’m just not in a rush for anything. I’m really happy with where I am at.”

Brown got engaged to Jed Wyatt during the 2019 season of The Bachelorette, but the twosome split while the show was airing amid allegations that he wasn’t honest about his former flame Haley Stevens (who ended up marrying Brown’s brother in a Bachelor Nation-style plot twist). The reality TV star and Woolard went public in February 2021. 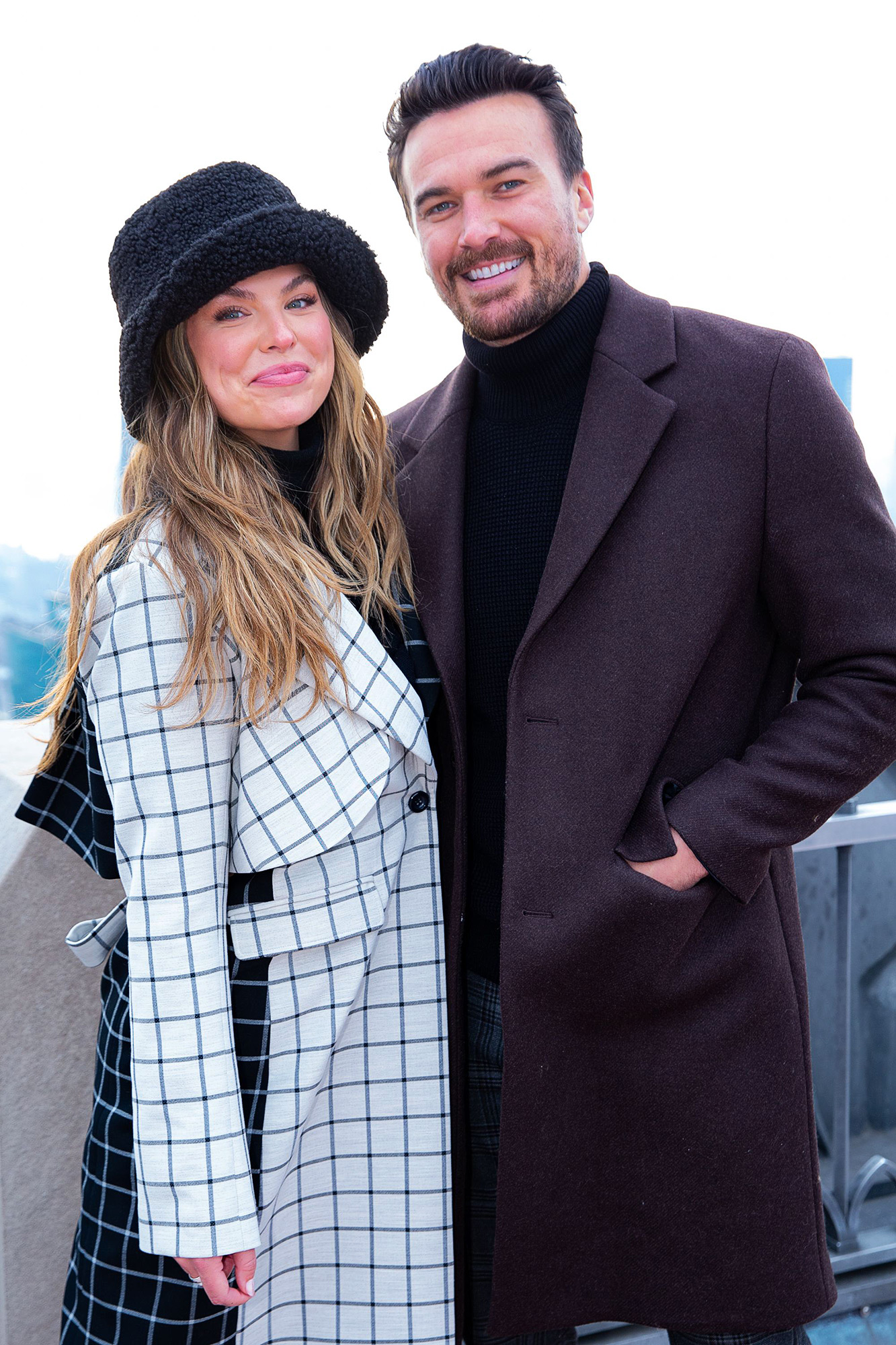 “We’ve been together over two years now. He’s the best. He’s just the most encouraging, optimistic person. I think I can kind of be, like, assessing the situation … a little bit more fear-based, sometimes. And he is just so great at encouraging me and just celebrating the life that we have together,” Brown gushed, adding that her beau is the “best dog dad” to their pup Wally. “We’re doing great. I’ve always said this, but he just continues to make me feel just so comfortable in who I am and who we are.”

The pair moved in together in Santa Monica last year. Brown, who referred to Woolard as “a safe and grounding place to always come home to,” added that the transition has been fairly seamless. 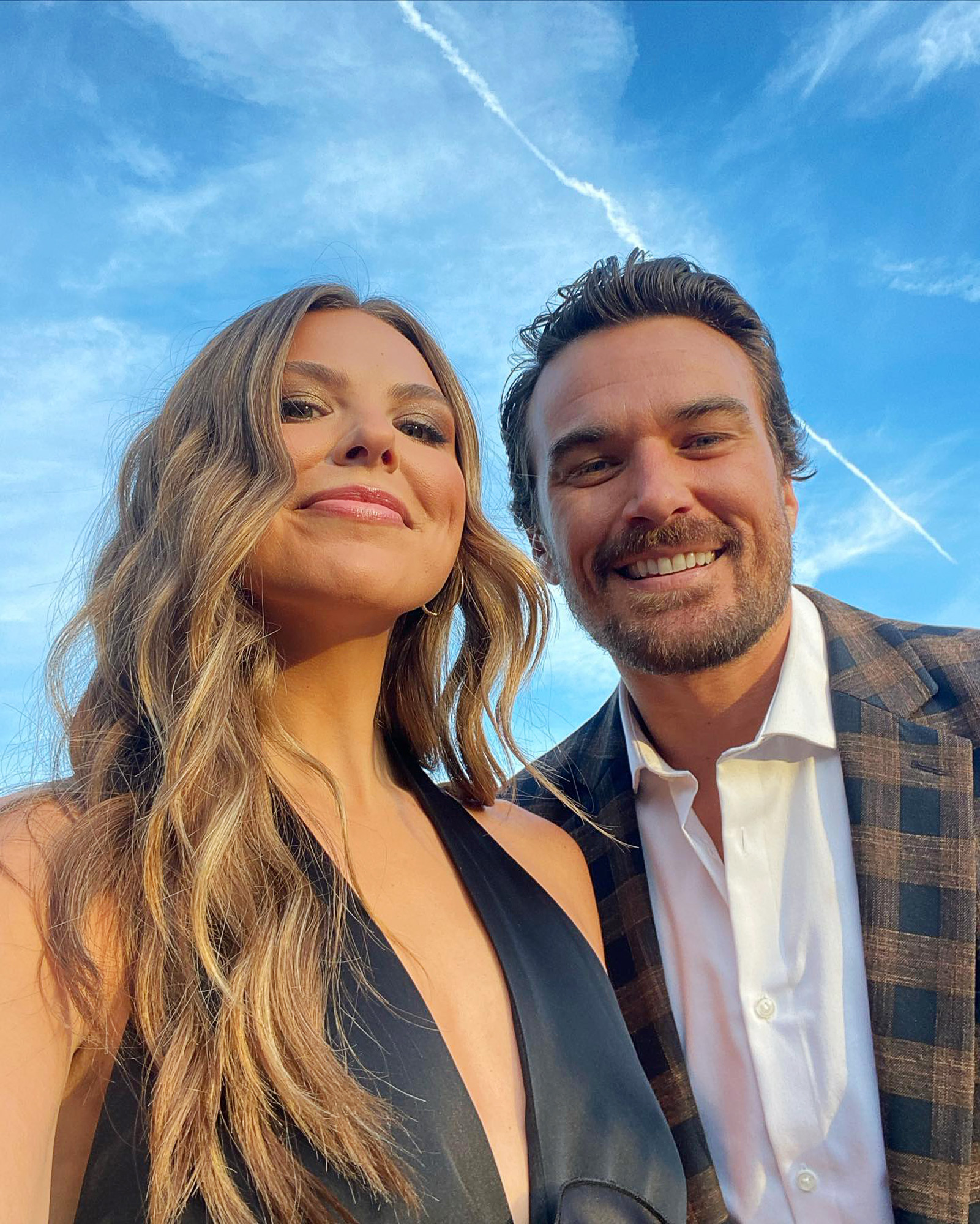 “We live together great. If I cook, he’ll clean. Same for me. I’m a tornado when I get ready and, like, you can definitely see where I’ve been [in the house], so he probably has more of that to deal with than I do,” she said with a laugh. “But I have to get onto him [for outside chores]. I’m like, ‘The outside stuff is your stuff. I probably clean up more, but you’re in charge of the outside stuff and picking up Wally’s poop.’”

Brown had her man’s support when she decided to take on the new FOX series, which she told Us is harder than it looks on TV.

“I like to push myself. I like to try new things. I wanna see how far I can push myself and what I can overcome. That’s just kind of how I’ve always been. Even if it’s dangerous and I might die,” she said of being one of the 16 reality stars dropped in the Jordanian desert training with a Special Forces team. “I’m like, ‘Ooh, maybe let’s just try!’ But no, in all seriousness, it’s a transformative show. It’s a show that really pushes you. I haven’t been on reality TV in a while and why I decided for this to be my next thing is, although I’m so thankful for what that 2019 year was for me, being on three reality shows back to back, it was a lot. And so the following year I was just really trying to grow from that, learn from that, heal from that in some ways [and] I really just took some time for myself. And so for this show, I really wanted to put all that to the test.”

For more from Brown, watch the video above. Special Forces: World’s Toughest Test airs on FOX Wednesdays at 9 p.m. ET.