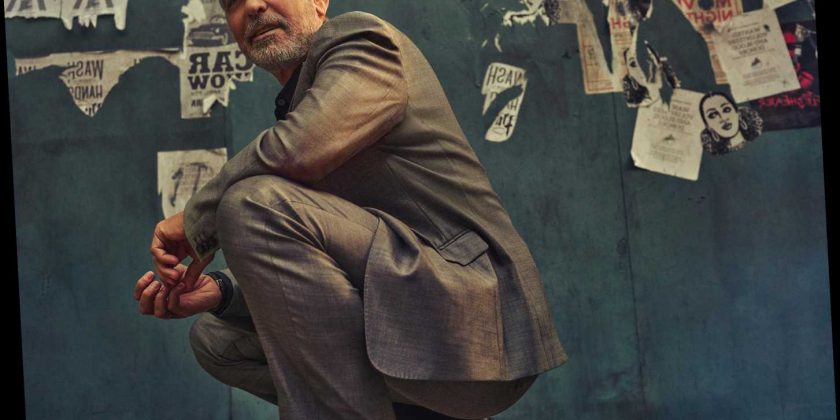 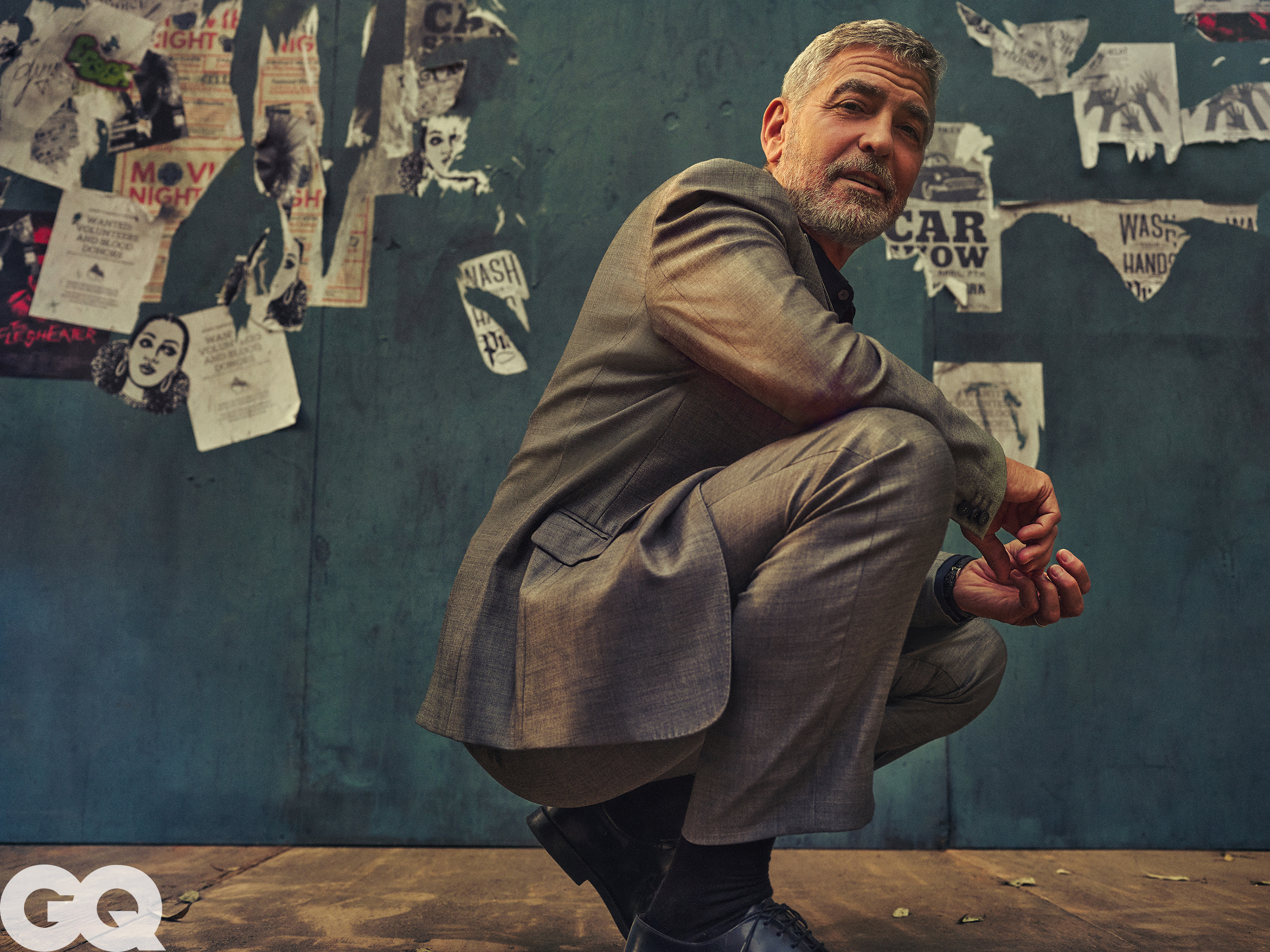 George Clooney really is quite the friend.

The Oscar winner confirmed rumors that he gave a whopping $1 million each to his 14 closest pals back in 2013. 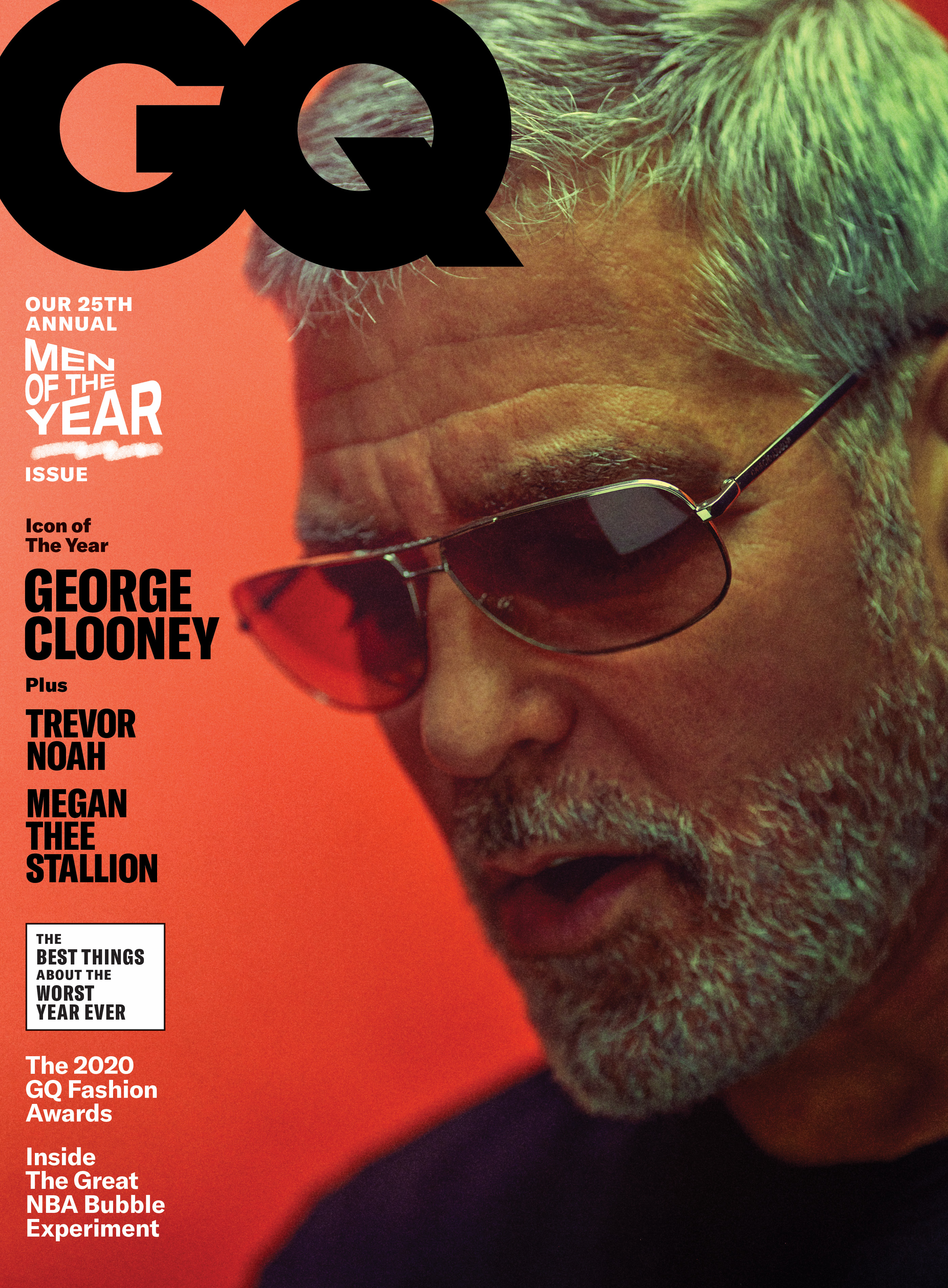 A few years ago, Clooney’s close pal Rande Gerber shocked fans when he told MSNBC that Clooney had invited their group of friends over for dinner and surprised them each with a suitcase containing $1 million in cash. (This was long before Clooney, Gerber and another business partner sold their Casamigos tequila brand for $1 billion).

In the new GQ interview, Clooney, 59, said that when he decided to gift all that moolah to his friends, he was single, aging and didn’t expect to have a family. The actor-director is now, of course, married to wife Amal Clooney and the father of 3-year-old twins Alexander and Ella.

“And I thought, what I do have are these guys who’ve all, over a period of 35 years, helped me in one way or another,” he recalled. “I’ve slept on their couches when I was broke. They loaned me money when I was broke. They helped me when I needed help over the years. And I’ve helped them over the years. … And I thought, you know, without them I don’t have any of this.”

Clooney also confirmed the bit about the suitcases — and said they came from the high-end luggage brand Tumi.