‘Summer House’ star Andrea Denver confirms he has a girlfriend

“When there’s a lady involved, I’d rather be respectful, so I don’t talk to Paige that much,” Denver – who’s also off the market – exclusively tells Page Six. “When I saw her a few times [recently], everything’s great. We still, like, joke around and stuff.”

He adds, “I just don’t feel like texting someone that is in a relationship, because I want to be respectful. I have [had] the chance to talk to Craig more and everything is great.”

Denver, 30, and DeSorbo, 29, were romantically linked in February 2021 after the two connected on a trip to Vermont for “Winter House.” However, by the time summer rolled around, DeSorbo found herself gravitating toward newly single Conover, 33. 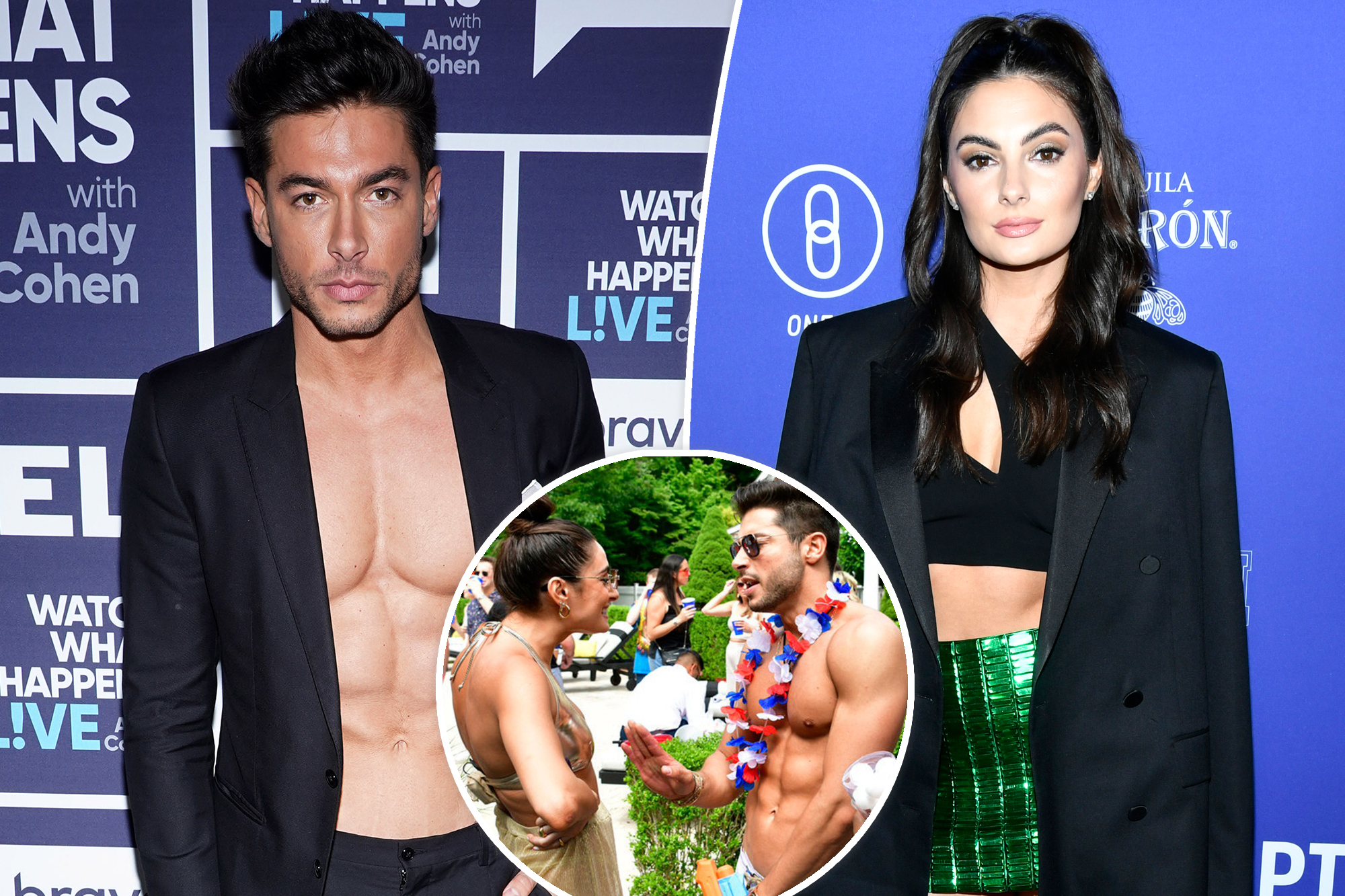 Denver admits that he initially found the love triangle a bit “awkward,” especially after he and Conover became close friends while filming “Winter House.”

“[I found out] basically through blogs,” Denver recalls. “In the meantime, Craig and Austen [Kroll] and I have a group chat, so we were talking like nothing was happening, and it was kind of awkward.”

Denver says he wishes they would have come “straight” to him and told him the truth, as he “didn’t have any hard feelings.”

“It was just like, ‘You’re my friend, I trust you. I want us to be open about everything and be supportive – and not just about Paige, about everything else,’” he says. “So that was what made me a little bit upset. Like, it was really the moral side of all of it, nothing else.” 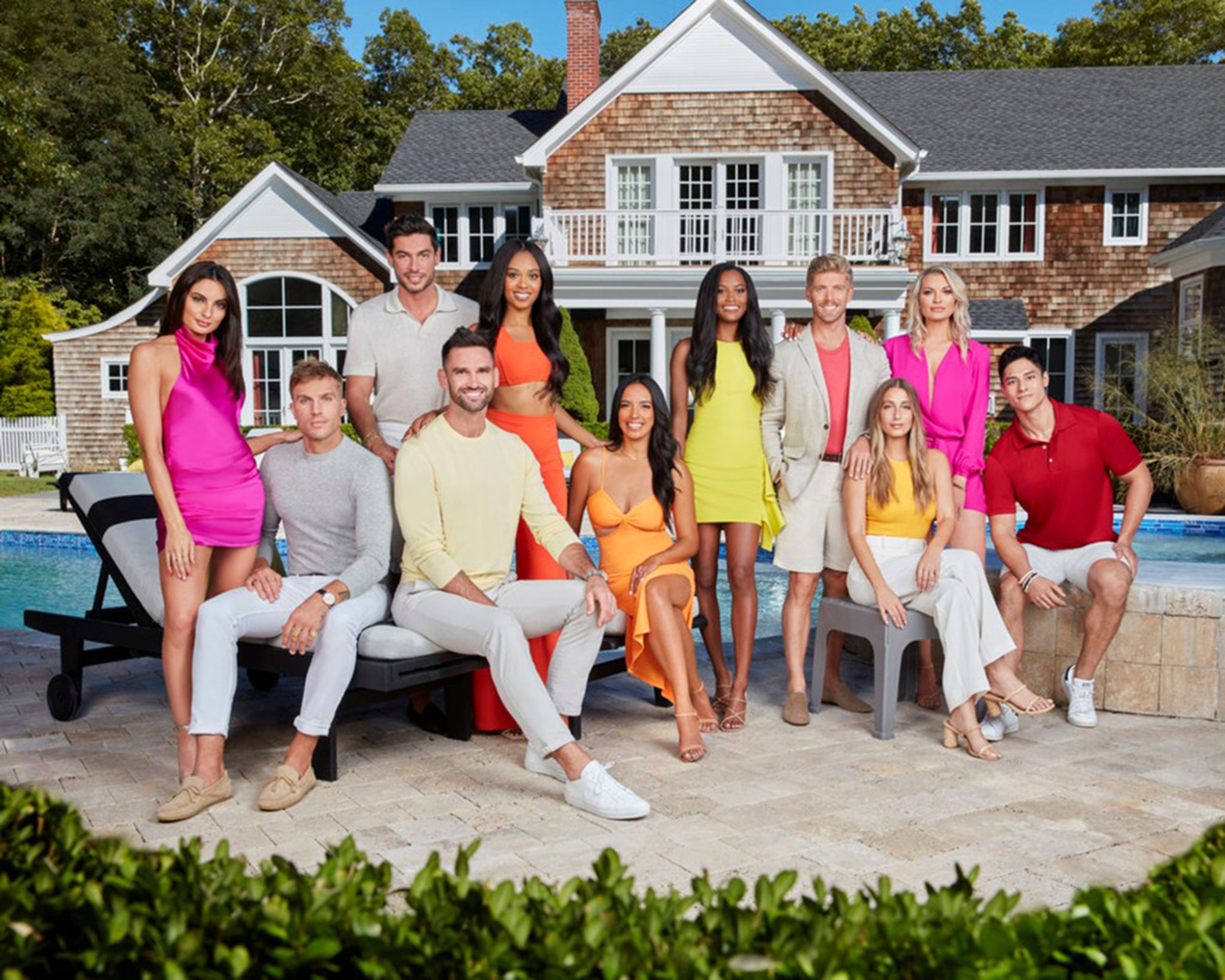 Despite the initial awkwardness, Denver says he ultimately gave DeSorbo and Conover (who have been official since October) his blessing.

“I’m happy for them. I’m excited for them and I think they’re a good match,” he says, adding that they’re both “outgoing and funny” people.

“I think they’re great … at the end of the day, I will always care for both of them.” 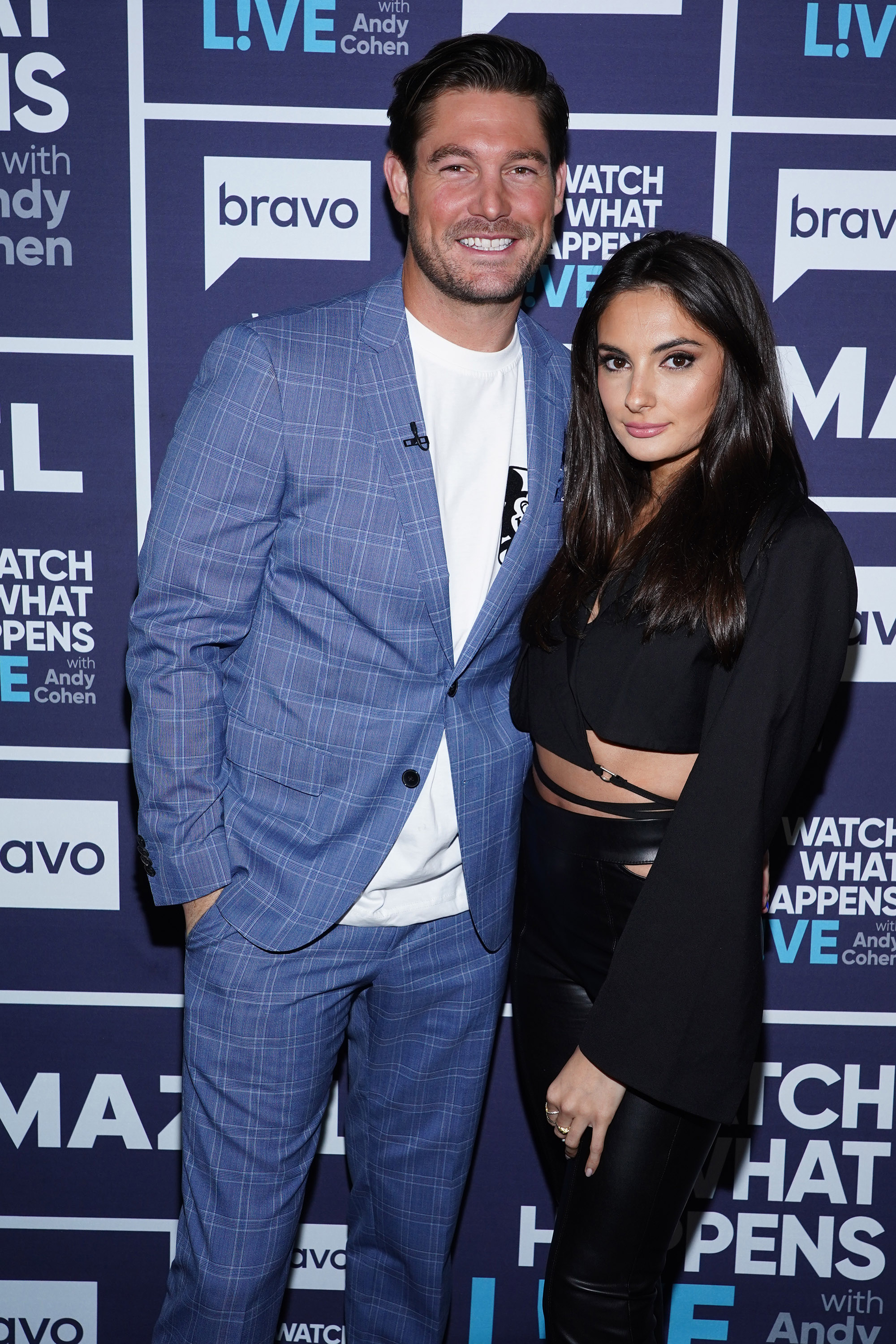 When Page Six exclusively caught up with DeSorbo last month, she said she still loves Denver as a person and considers him a friend.

“Craig and I started hanging out, and I just felt so much more of a pull to him than I did to anyone else I was talking to at the time,” she explained. “I think Andrea is amazing. I have nothing but the sweetest things to say about him.”

She continued, “He’s definitely stuck with me as a friend for a while.”