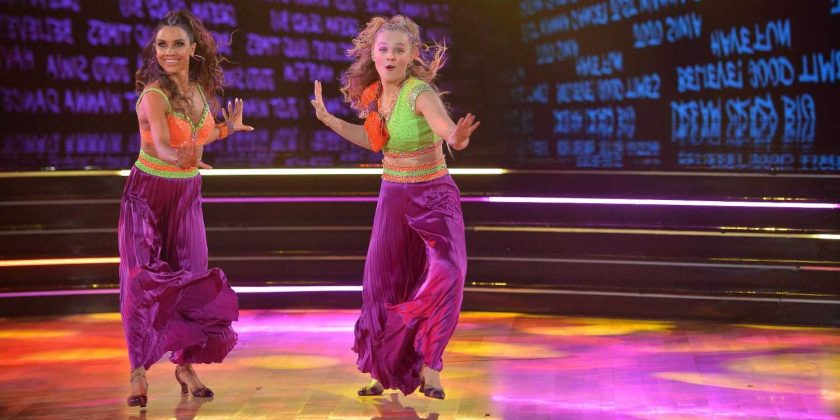 A whole new crew of celebrities and pro dancers have turned out for season 30 of Dancing with the Stars, and they’ve all now done two public performances.

Unfortunately, Cheryl Burke and her partner, Peloton instructor Cody Rigsby, had to bow out of the live competition after Cheryl tested positive for a breakthrough COVID-19 infection.

“I am positive, which means I have COVID,” Cheryl in an Instagram video on Sunday. “I’ve been feeling progressively worse. The PCR test came back, and it came back positive, and I just feel so bad. I feel so bad for Cody, I feel like I’m letting him down. I just feel like sh*t, to be quite honest.” 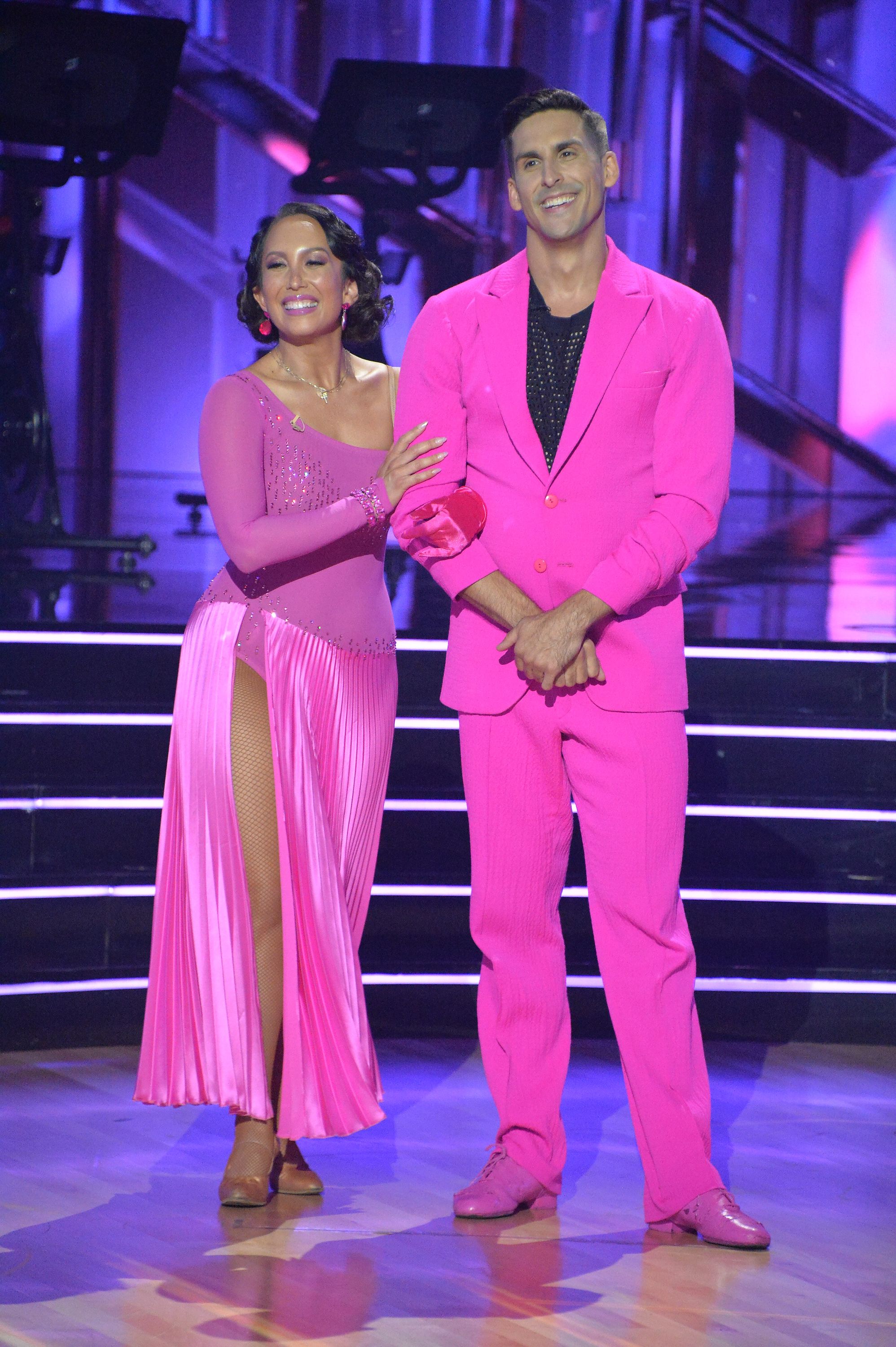 Still, the show went on. Cody and Cheryl ended up competing on Monday night’s show through a taped rehearsal at the DWTS practice studio which was filmed before Cheryl tested positive. They ultimately earned a score of 24 out of 40.

Whether you’re a huge DWTS fan or just started tuning in, you probably have some qs about who went home if you missed the episode. Here’s what you need to know:

Cobra Kai star Martin Kove and his pro dancing partner Britt Stewart got knocked out after landing in the bottom two, along with Bling Empire star Christine Chiu and Pasha Pashkov. The two danced the cha cha to“Twist & Shout” by The Isley Brothers and did not score well—they got a 15 out of 40. 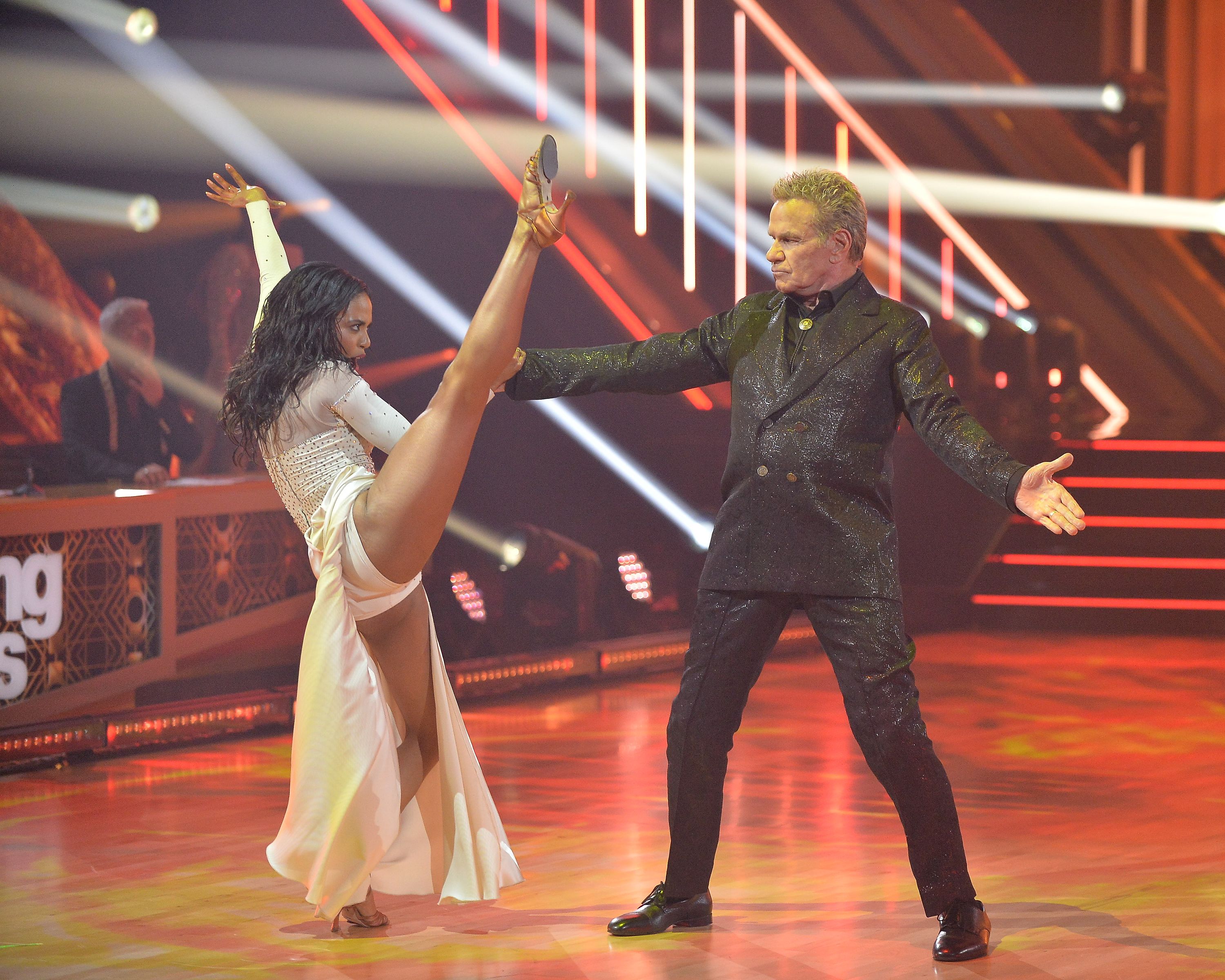 The judges chose to save Christine, so Martin and Britt were sent packing.

Britt later shared a sweet message on Instagram that was addressed to Martin. “You should be extremely proud of yourself!” she wrote in the caption of photos of the two of them.“Although your #DWTS journey was short, it was mighty! I admire your bravery to give the challenge of @dancingabc NO MERCY! You demonstrated that no matter your age, what ailments or obstacles you have to keep dancing through life. Maybe throw in the occasional sweep the leg from time to time too 😉🐍.”

Britt said that she and Martin “brought the rock and roll last night and concluded our journey with a bang! I believe that there are no coincidences and you will be part of DWTS story for a reason. Thank you sensei 🙏🏾🥋❤️.”