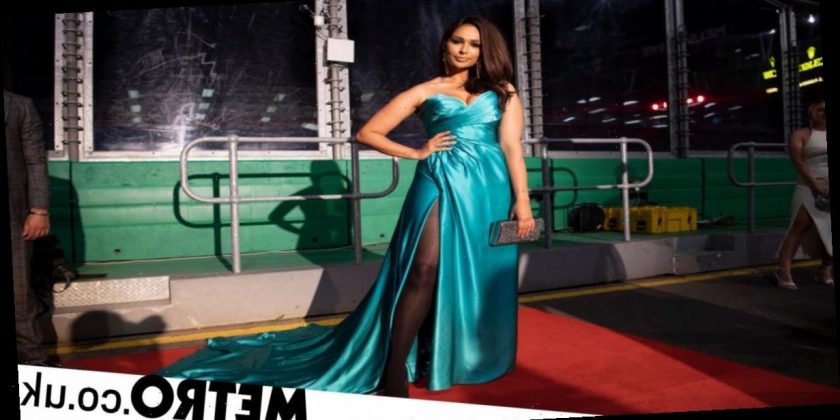 They might be Down Under but the drama remains up high in Neighbours.

Who plays Dipi, and is her character leaving the soap?

Who plays Dipi in Neighbours?

The character first made her appearance in April 2017.

Since then, Dipi has become a staple in the show, taking over the famous Harold’s Café and involving herself in an affair with Pierce Greyson.

How old is Sharon Johal?

She was born in Riverland, Australia in 1988.

It doesn’t look like Dipi is going away just yet – but she’ll be left to pick up the pieces following her split from her husband Shane, and being rejected from her fling Pierce.

Just as Pierce is processing his fresh start from former wife Chloe, viewers will see Dipi pay him a visit wanting to be with him.

Not feeling the same way, Pierce has to tell Dipi he’s not interested in a relationship with her – especially after their fling caused such tension.

We do know that Pierce is leaving the show.

How will Dipi pick up the pieces? Viewers could have a wait to find out – the show goes on hiatus for Christmas on December 23, returning on January 4.