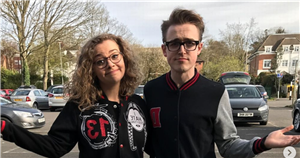 Tom Fletcher and Amy Dowden wowed with another impressive dance routine on the most recent episode of Strictly Come Dancing.

The pair gave an emotional performance for Musicals Week, as they danced to On My Own from the hit musical Les Miserables.

Tom left viewers wiping away tears as he dedicated the performance to his younger sister Carrie, saying: "That was so emotional, yeah, I loved every second of it, and you know it wasn't the best score from the judges, but I've had the best week.

"This was the week I wanted to get to and I've loved it Amy, it's been amazing, so thank you. That was for you Carrie, my sister. Hope you enjoyed it Carrie."

Tom revealed that musicals are a huge part of his family life, making this week's dance mean even more than usual to him.

The McFly star isn't the only famous in his family however, and Carrie also boasts a very impressive career. Who is Carrie Fletcher?

Carrie, 29, is an actress, singer, and author. She first appeared on-screen when she was just five years old, in an advert for Honey Nut Cheerios alongside Kelsey Grammar.

Several TV roles followed, and she then made her West End debut when she was nine, as Young Eponine in Les Miserables. Carrie's theatre career then took off, and she went on to star in shows including Mary Poppins and Chitty Chitty Bang Bang.

In 2014, she landed the role of Beth in in Jeff Wayne's War of Worlds, where she starred alongside fellow celebs Jason Donovan, Brian McFadden, and Shayne Ward.

Carrie also starred in Les Miserables as older Eponine – making her the only actress in the history of the show to do so.

She is currently starring in the title role in Andrew Lloyd Webber's Cinderella, which opened in London in July. Carrie's talents extend past theatre too, as she is also an author, singer, and songwriter like her older brother Tom.

She released her first book back in 2015, a non-fiction book based on her life titled All I Know Now: Wonderings and Reflections on Growing Up Gracefully, and it became a Number 1 bestseller in the UK.

Carrie has gone to release five fictional novels, as well as a children's book titled Into The Spotlight which was published last year. She also shares her brother's musical talents, and has produced two singles, Running Through Rivers and The Way We Were.

In 2012, Tom and Carrie joined forces and performed the official 2021 Summer Olympics mascots song together. The actress released her debut album in 2018, When The Curtains Fall, which saw her perform her first concerts as a solo artist.

Carrie and Tom share a close bond, and she has continued to support him during his time on Strictly. 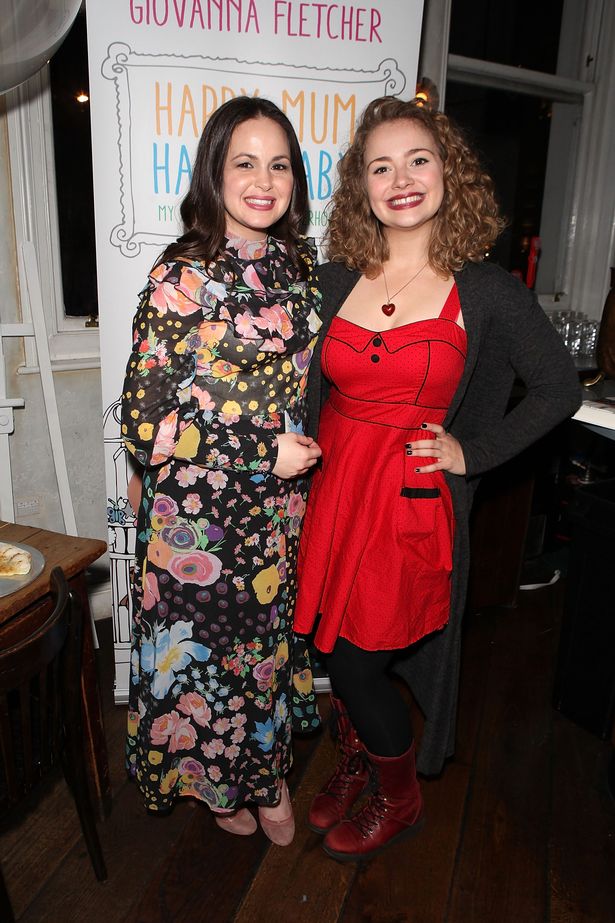 Following her brother's emotional tribute to her during Musicals Week, Carrie took to Instagram to thank Tom and Amy and show her support.

Posting a snap of herself with her eyes closed, she wrote: "This has to be a boomerang because if I talk about it I'll cry but @tomfletcher and @amy_dowden you did me and all of the Les Mis lovers out there proud! I'm the proudest little sister! It's a 10 from me!"

For more gossip on all things Strictly Come Dancing, sign up to our daily newsletter here .