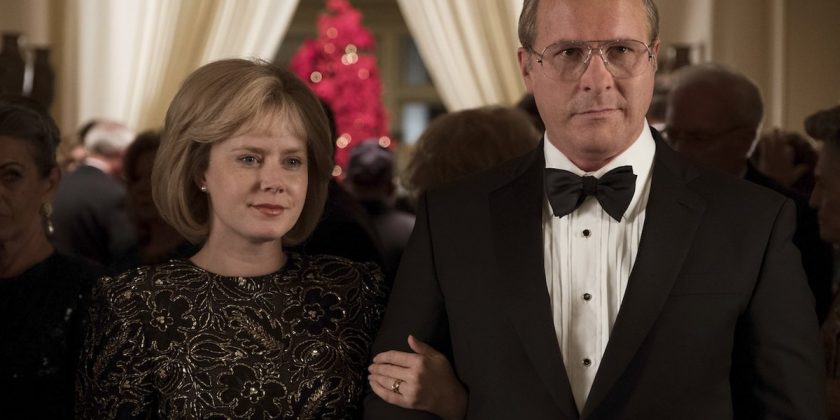 VICE, at first glance, is a strangely-named film. Most casual moviegoers wouldn’t automatically assume the word to reference recent political history. But it’s actually a reference to the vice presidency, and the film is about one of the most controversial figures to hold the office, Dick Cheney. It is full of historical figures of the last 50 years, including President Ford, both President Bushes, and congressmen like Donald Rumsfeld. But there’s one non-political figure who features throughout the entire film, Kurt, the narrator. Who is the VICE narrator? The movie doesn’t reveal who he is until the end of the film, but his story is tragic.

Kurt, when he is first introduced, seems like a perfectly ordinary nobody, played by Jesse Plemons. A veteran of the Afghanistan and Iraq wars, he lives in an unremarkable cul-de-sac with his wife and kid, with who he watches Spongebob Squarepants. The TV reference suggests Kurt is someone in present day (Spongebob is still on the air) who happens to be well-versed in Cheney’s history.

But when the film finally reveals who he is, viewers learn he was someone who was alive up until 2012. Then, one day, he strapped on his sneakers, went out for a run, and was summarily run over by a minivan and killed instantly. 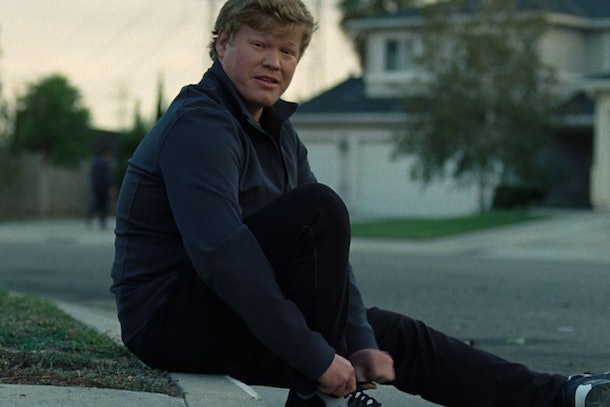 It just so happened in 2012, four years after leaving the vice presidency, Cheney’s heart was close to giving out. All throughout the film, Cheney is shown to have a bad heart. It seems like every time the film turns around, he’s wiggling the fingers of his left hand and announcing he should be taken to the hospital — now.

According to the film, his heart was ready to give out with no donors available. Cheney, at 71 years old, was looking at the end of his life.

Until Kurt was hit by a car.

Kurt, like so many of us, was an organ donor, and his heart was a perfect match for Cheney’s blood type. The movie dramatically shows how his heart was flown to the hospital and successfully transplanted into Cheney’s chest cavity, giving him another decade of life if not more. 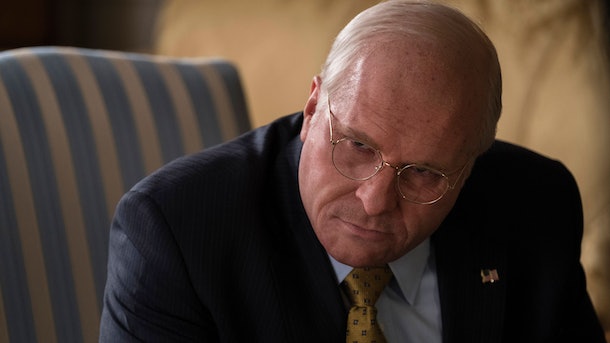 According to reports from the time, the Cheney family never knew whose heart it was or where it came from, and it is highly doubtful director Adam McKay could have found out. Viewers should take "Kurt" as a narrative construct, a guess at who the donor might have been, to give the film an everyman point of view into the story.

There was some discussion at the time if Cheney, at his advanced age, should have been eligible for the transplant at all, and whispers of preferential treatment. But in truth, Cheney was near death when he finally was matched with a donor, and as the movie makes clear, the only "preferential" thing about his treatment was his status and wealth, and his ability to afford the health care to cover it.

But this is part and parcel with the film’s view of their subject in general. In VICE‘s view, Cheney was a servant to power, and in turn, was rewarded with all the benefits power brings, including someone else’s heart when necessary.