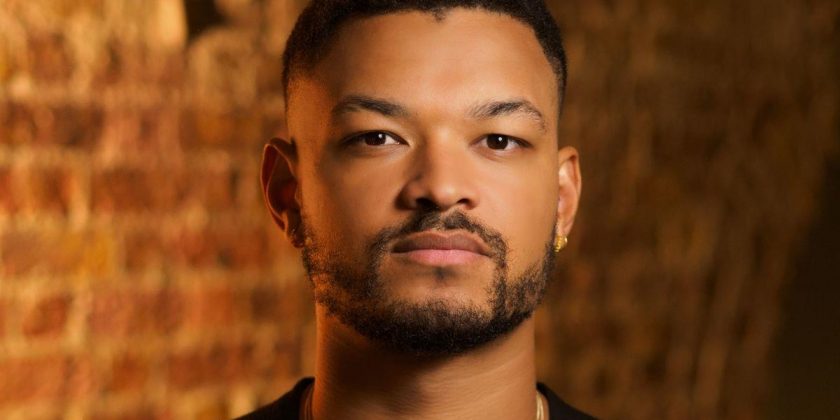 Dragon’s Den is gearing up for the arrival of some new blood set to shake up the hit BBC show.

A new dragon is set to enter the den in the form of 28-year-old Steven Bartlett who show bosses insist will encourage a "new generation of entrepreneurs" to apply for the format.

The Manchester-born millionaire will replace Tej Lavani and join Peter Jones, Deborah Meaden, Touker Suleyman and Sara Davies in a move that makes him the youngest ever dragon to bring his money to the den.

Here is everything you need to know…

Stephen was studying at Manchester Metropolitan University when he dropped out after just one lecture to pursue his business ambitions instead.

He founded the company The Social Chain which now has an estimated market value of £300 million.

Alongside two university friends, Stephen worked on the social media integration company in his bedroom working hard to develop it.

He left the business in December 2020 to focus on other projects and has since founded Catena Capital, a private equity investment company.

Naturally, Stephen has found himself placed in the Forbes list of 30 under 30 and was also named as the Entrepreneur Rising Star at the Black British Business Awards

He added author to his skillset in 2019 with the release of his Sunday Times bestseller book Happy Sexy Millionaire which he says is "the most important thing I've created".

He has dabbled in media appearances before hosting his own podcast Diary of a CEO where his guests have included comedian Russell Kane and Professor Green.

Here he discusses topics such as how to overcome failure anxiety, live in the present and how to live a happier life.

The extremely honest podcast has even explored topics like how to avoid having bad sex, drug addiction and coping with loneliness.

Stephen is currently on the board of directors at Huel and Atai life sciences – a biotech company working to cure mental health disorders.

His other investments focus on blockchain technologies, biotech, space, and social media which will be good news for anyone heading to the den with a business in these areas.

Steven also an accomplished public speaker and has appeared to share his wisdom at more than 400 times including at the United Nations, SXSW and Ted Talk.

Speaking about his new role in the den, Steven says: “I’ve been watching Dragons’ Den since I was 12 years old – it was my first window into the real world of business and investing. It’s a tremendous honour to join the Den, hopefully representing a new generation of entrepreneurs, inspiring young and specifically under-represented entrepreneurs to follow in my footsteps.”

Sarah Clay, the BBC’s Commissioning Editor of Entertainment says: “As well as being our youngest ever Dragon, Steven’s unique approach to business will bring a whole new dynamic to the Den. He brings a wealth of experience from the social media, technological and brand building worlds. I’m so excited to see him in the next series.”

Business hopefuls are invited to apply for their slot in the den via the BBC’s website here and filming is set to take place this summer.