The young woman in the waiting room introduced herself as Steff and told Sinead that she had stage three breast cancer.

You might be wondering where you’ve seen her face before and if her
homeopathic ideas will make Sinead think twice about continuing with her chemo. Here’s the lowdown… 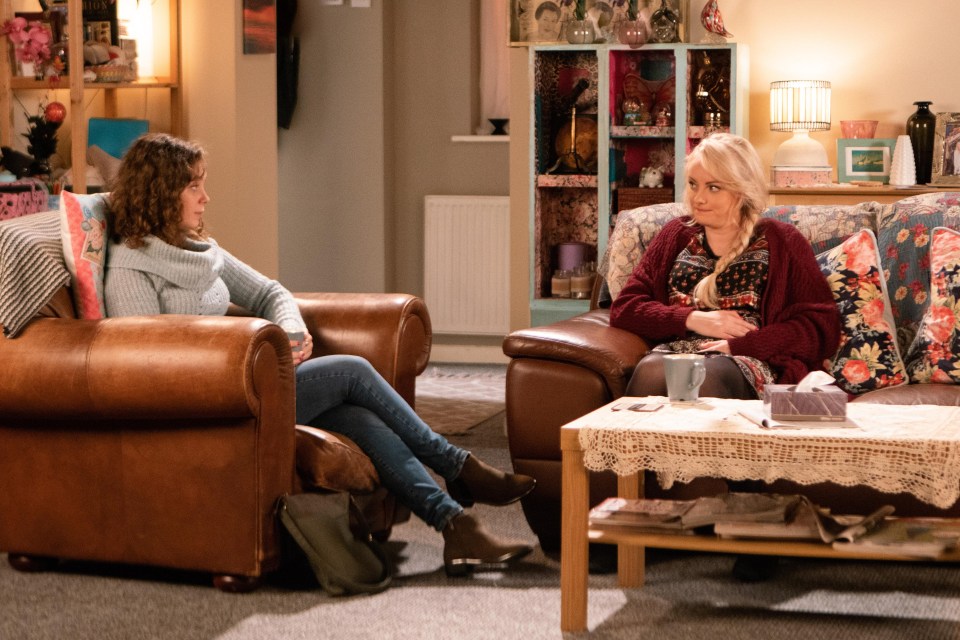 Who is Sinead Tinker’s new friend Steff in Coronation Street?

Steff is a young woman Sinead Tinker met in the waiting room while attending a massage appointment on November 14 2018.

The pair got chatting after Steff pointed out that Sinead had gone to the loo several times and asked her if she was pregnant or stealing the pot pourri.

When Sinead revealed she had cancer, Steff confessed that she too was
suffering from the disease and had stage three breast cancer.

Steff then went on to tell Sinead that she’d sacked off chemo and was beating it herself by following an alkaline diet.

Sinead was intrigued by Steff’s story and invited her round for a cuppa while she listened to more about Steff’s experiences since stopping chemo. 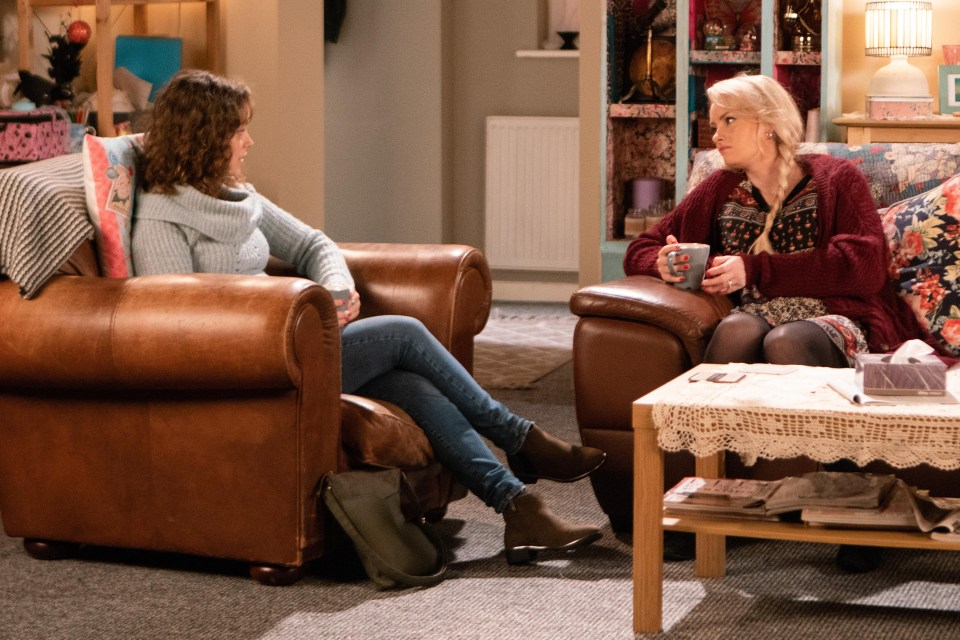 Who plays Steff in Coronation Street?

Sarah was born in London and raised in Derby.

She trained at Birmingham School of Acting and with the National Youth Theatre of Great Britain.

She’s starred in TV shows such as National Treasure, Midsomer Murders and Love, Lies and Videotape.

Sarah was one of the contestants in 2010 talent series Over the Rainbow
where judges Andrew Lloyd Webber, Charlotte Church and Graham Norton tried to find a star to play Dorothy in the Wizard of Oz musical.

Hollyoaks star Stephanie Davis who has recently returned to the soap as
Sinead O’Connor also starred.

KHAN SHE DO IT?

in the know about nic

Will Steff stop Sinead from having any more chemotherapy sessions?

Sinead is certainly very interested in Steff’s stories about her alkaline diet and how she feels better than ever.

The factory worker has been concerned about her chemo could affect her and Daniel Osbourne’s unborn baby.

She later asks Steff to pretend to be a worker at Flora McCardle’s nursing home and gets her to call Daniel and say Flora is upset and wants to see him.
Sinead then doesn’t go to the chemo session she and Daniel were heading to.