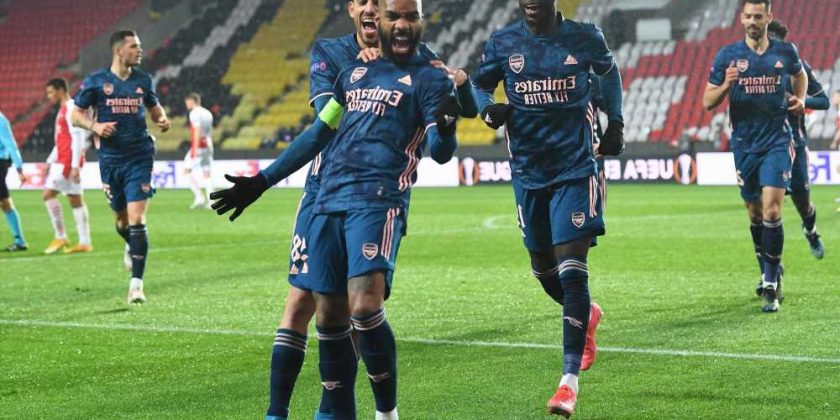 The reason we repeat this phrase so often is because so many Dream Team gaffers fall short of their potential when they fail to maximise their point-scoring opportunities.

DT SPECIAL: Trent Alexander-Arnold and Stuart Dallas to score OR assist and over 4.5 total goals in Leeds v Liverpool on Monday night 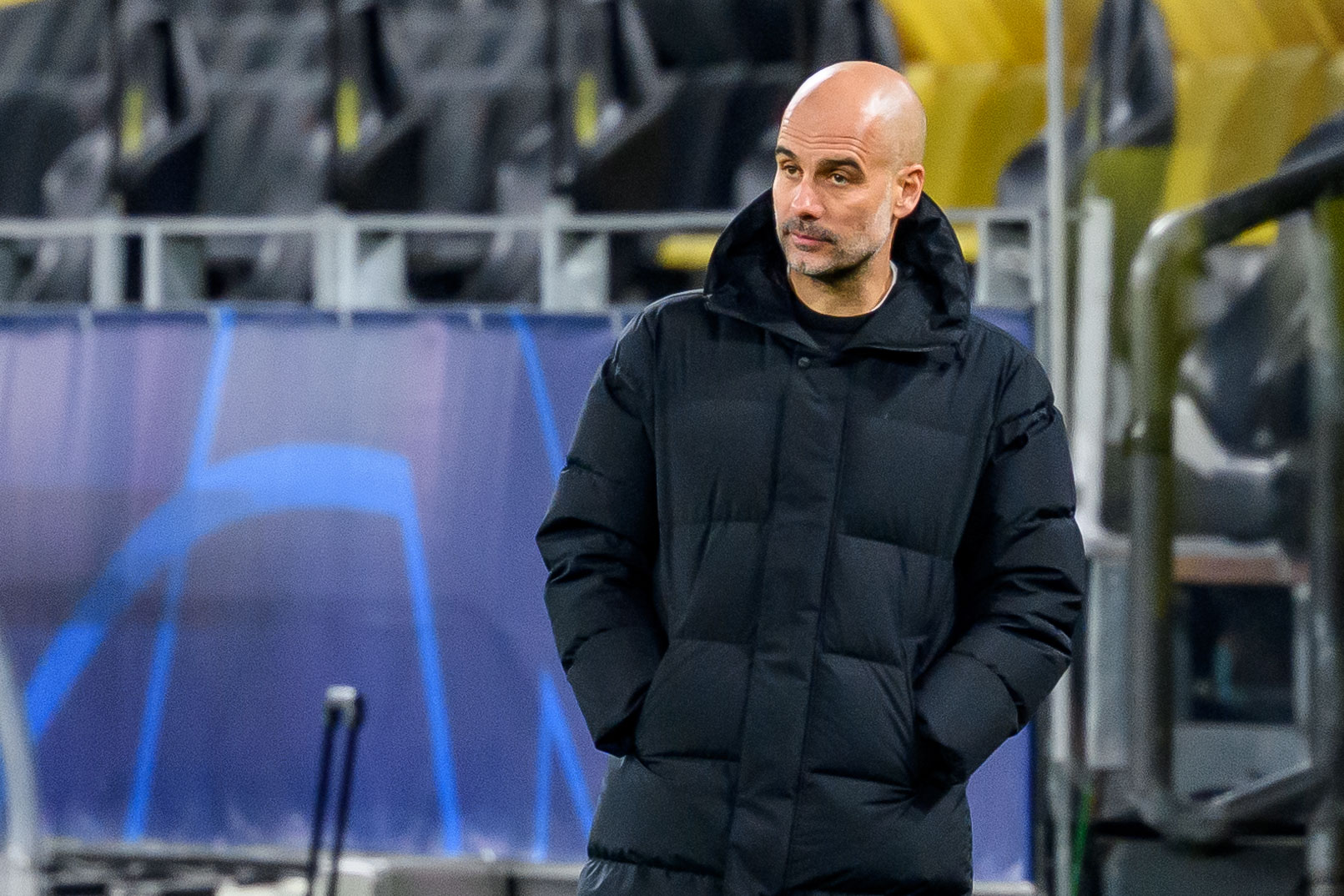 Of course, it’s not as easy as simply selecting the eleven busiest players – Jesse Lingard (£3.6m) has provided huge returns in recent weeks despite not featuring in European competition or the domestic cups – but it’s certainly something factor into your decision-making.

With that in mind, we have compiled a list detailing how many games each Premier League club have left this season.

We’ve stated the minimum number of games with the potential maximum in brackets, depending on which clubs progress to the finals of their respective competitions.

Pep Guardiola’s side may end up playing twice as many games as Fulham between now and the end of the season — not that you were planning on swapping out Kevin De Bruyne (£6.6m) for one of Scott Parker’s troops anyway.

Both Man United and Arsenal will be hopeful of making it to the Europa League final which would mean both playing three more games than Liverpool before the season’s end.

Taking this into account, bringing in Alexandre Lacazette (£4.0m) for Mohamed Salah (£5.8m), for example, could be a stroke of genius. 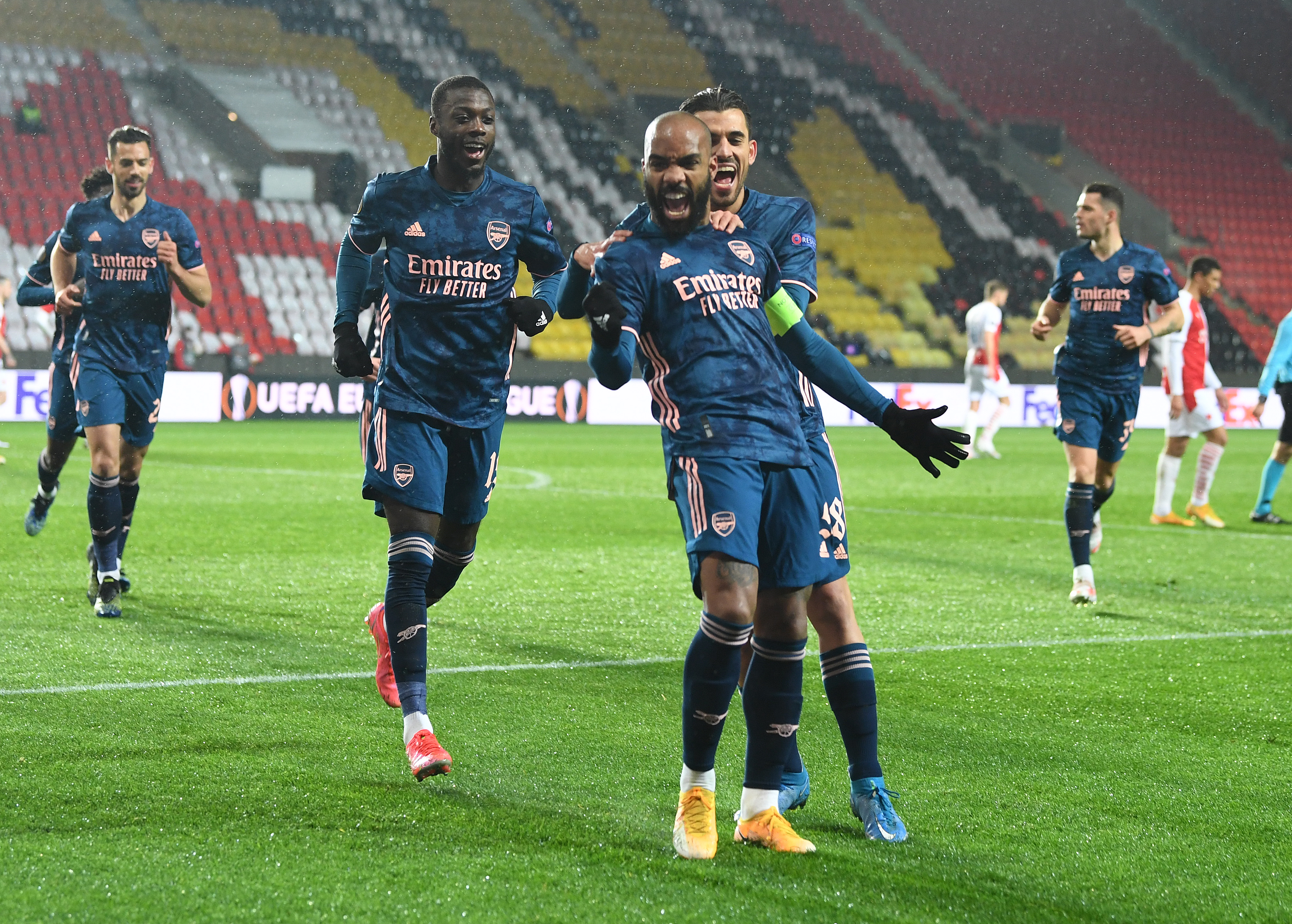 Leicester will be favourites to beat Southampton in Sunday’s FA Cup semi-final and progression to the final would only reinforce the case for the in-form Kelechi Iheanacho (£3.5m).

If Chelsea can dash Man City’s quadruple hopes at Wembley this Saturday they could end up with playing the most games between now and the curtain closer — though they are in for a testing Champions League semi-final against the mighty Real Madrid.

If you’re in doubt about how to approach the closing weeks of the season then you could do a lot worse than stacking your team with Man City, Man United, Chelsea and Arsenal players.