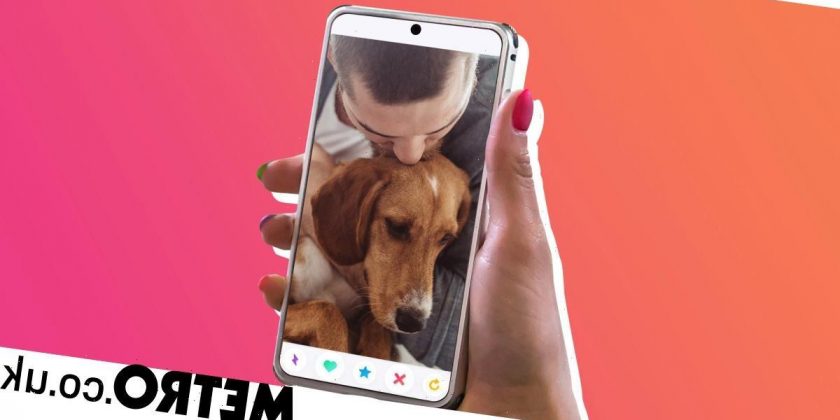 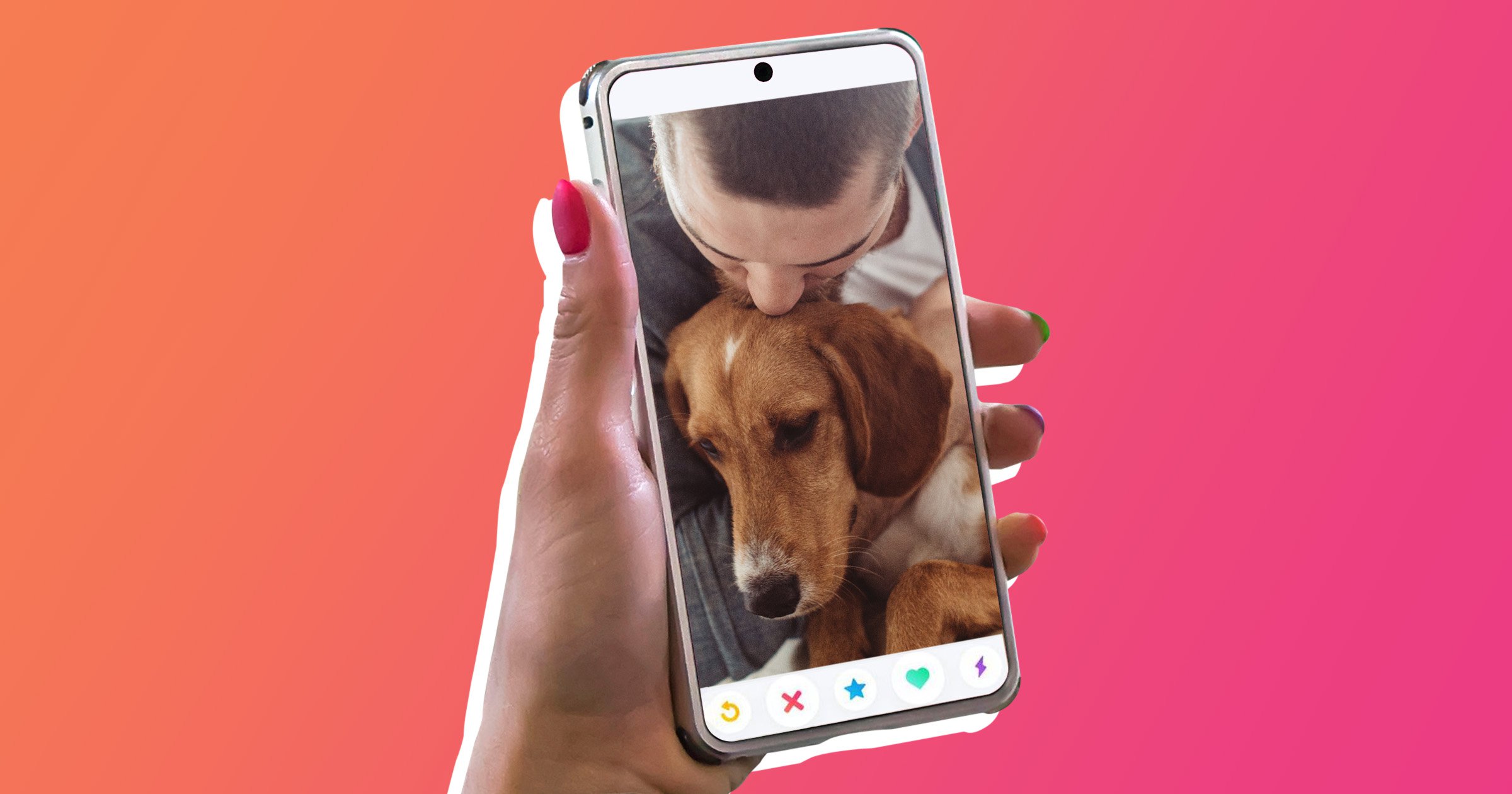 A friend of mine swears that seeing a photo of a dog in a potential match’s online dating profile is a red flag.

Why? Because it usually isn’t actually their dog and is instead being used as bait to get more swipes.

Tinder agrees, it seems, as it’s one of the dating app’s things to look out for when trying to decipher between what’s genuine or not on someone’s profile.

These are the things you might want to look twice at before swiping right.

Their bio is an assortment of innuendo emojis

We all know these ones – the peach, aubergine, and banana to be exact.

When exactly innocent fruit became synonymous with genitalia is up for debate, but if you’re down to date instead of a casual encounter, emoji choice might be worth paying attention to.

Tinder say it either means:

They have a photo with a dog

Who the dog belongs to is anyone’s guess.

The Tinder experts say that having a pet photo is one key way to get more matches on the app, with two thirds of Gen Z users saying they’re ‘onto a winner’ if someone’s profile shows an interest in animals.

What it could mean:

They have specified that they’re over 6ft

Some people won’t care when it comes to height, but a 6’5 person might be keen to meet someone also on the taller side.

According to Tinder, there is rarely a good reason to make a big deal out of being blessed with tall genes.

The dating app says that smiling in pictures gets users 10% more likes, so sticking in a happy photo at a wedding (or similarly large and joyous event) will do well.

They say they’ll update their parents about the first date

Perhaps this is a little intense for a first date… or maybe just they’re super close to mum and dad, and it’s way more casual than it sounds?

Time for a profile update?