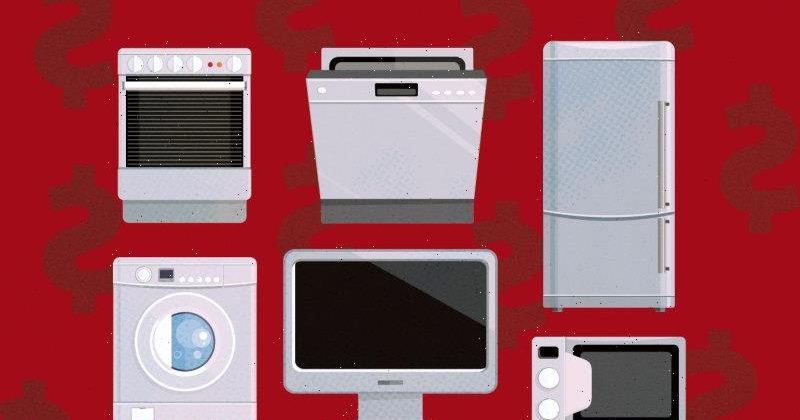 The federal government’s bill to rein in soaring energy costs has passed parliament, with measures to temporarily cap gas prices and deliver $1.5 billion in targeted relief for low-income households.

The Australian energy market is complex and the solution to sharply higher prices is complicated, requiring new regulations at state and federal level. There’s plenty of detail still to be worked out, so here’s what we know so far about what the federal plan means for your bills. 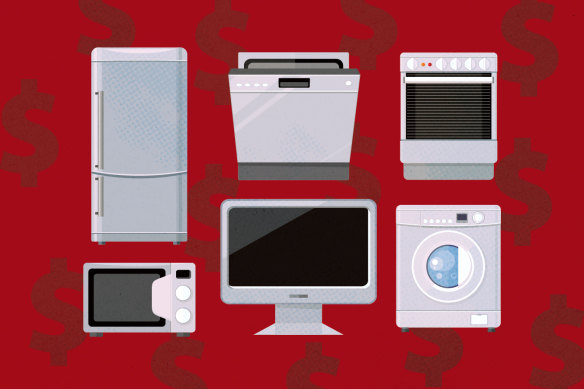 Government modelling predicts household electricity bills will be about $230 cheaper on average in 2023-24 than they would have been without the legislation.Credit:Fairfax Media

Why did the government decide to act?

The government’s October budget revealed electricity and gas prices were set to soar this year and next.

Treasurer Jim Chalmers said on Thursday that without intervention, retail gas was expected to rise 20 per cent next year, and electricity prices 36 per cent.

Government modelling, which has not been published, predicts household electricity bills will be about $230 cheaper on average in 2023-24 than they would have been without the legislation.

What is the government doing?

The federal government has imposed a $12 a gigajoule cap on the price gas producers can charge domestic customers for 12 months. Treasury modelling, which again, has not been made public, estimates this will keep next year’s gas price increase to just 4 per cent.

NSW and Queensland have also agreed to cap the domestic price of coal to $125 a tonne.

Treasury estimates this will reduce electricity price rises to 23 per cent through 2023.

The gas cap will come into effect immediately, but the states are still working out the coal details, and the impact of that is unlikely to be felt until later next year at the earliest.

The federal government will also provide $1.5 billion to the states to directly reduce the cost of power bills for lower-income households.

How will these caps affect energy prices?

Understanding how electricity bills are set in Australia is not simple. Because energy retailers like certainty – and some insurance – they buy fixed-price contracts guaranteeing the supply of electricity in the future.

Those contracts are traded on the Australian Stock Exchange. The price is determined by expectations about how much wholesale power is likely to cost at a future point, and perceptions about the level of risk and volatility.

“If you’re a retailer of electricity, you buy contracts to supply your customers in advance of the year that’s coming,” she told ABC Radio National.

“Since the government started talking about intervention in fuel markets in the October budget, the cost of one of those contracts has already fallen about 45 to 50 per cent in NSW and Queensland.”

Will electricity bills be way cheaper next year then?

This does not mean bills will fall by that amount next year. But it does mean future price increases should be lower than first feared.

Part of the reason is that every year the energy regulator sets what is known as the Default Market Offer for NSW, South Australia and parts of Queensland. In essence, this sets a basic power price retailers are forced to offer.

In Victoria, retailers must offer a “fair and reasonable” price determined by the Essential Services Commission.

The new price caps will put downward pressure on future wholesale prices, which are an important part of the calculation used to set the default offers.

When will the changes kick in?

The price caps won’t affect the energy market straight away.

Default offers are set once a year. They are due to be re-set in about five months, meaning power bill relief should start to flow through from mid-next year. Although retailers are free to charge more, the default offers help set other retail prices, by providing a minimum.

Typically, the largest power bills are for the winter quarter, and the federal government wants this to kick in before households start getting those bills next year.

But power bills will still be expensive. What else is being done about it?

In addition to downward pressure on power prices from the caps, the federal government has appropriated $1.5 billion for power bill subsidies for lower-income households.

It wants these rebates to kick in as early as April but details still need to be worked out.

States and territories have agreed to match the subsidy, but it’s unclear whether they will tip in more money or use existing subsidies.

And while about 6 million Australians receive government welfare payments, the federal government has not decided which households should be eligible.

Without that detail, it’s unclear how many households will receive the rebate, so the discount is yet to be determined.

But we know the rebates will be paid directly to energy providers rather than households, so it will show up as a discount on people’s power bills rather than going straight into bank accounts.