Moving forward! Jennifer Aniston is ready to start dating again, and she has a clearer idea than ever of what she’s looking for, a source reveals exclusively in the new issue of Us Weekly.

“After things with Justin [Theroux] ended, Jen decided to take a break from dating and enjoy her own company for a while,” the insider says of the Morning Show actress, 52. “She threw herself into her work, hung with friends on the weekends and got in touch with her spiritual side. It was important for her to take a step back and feel grounded … She found it rewarding and therapeutic.” 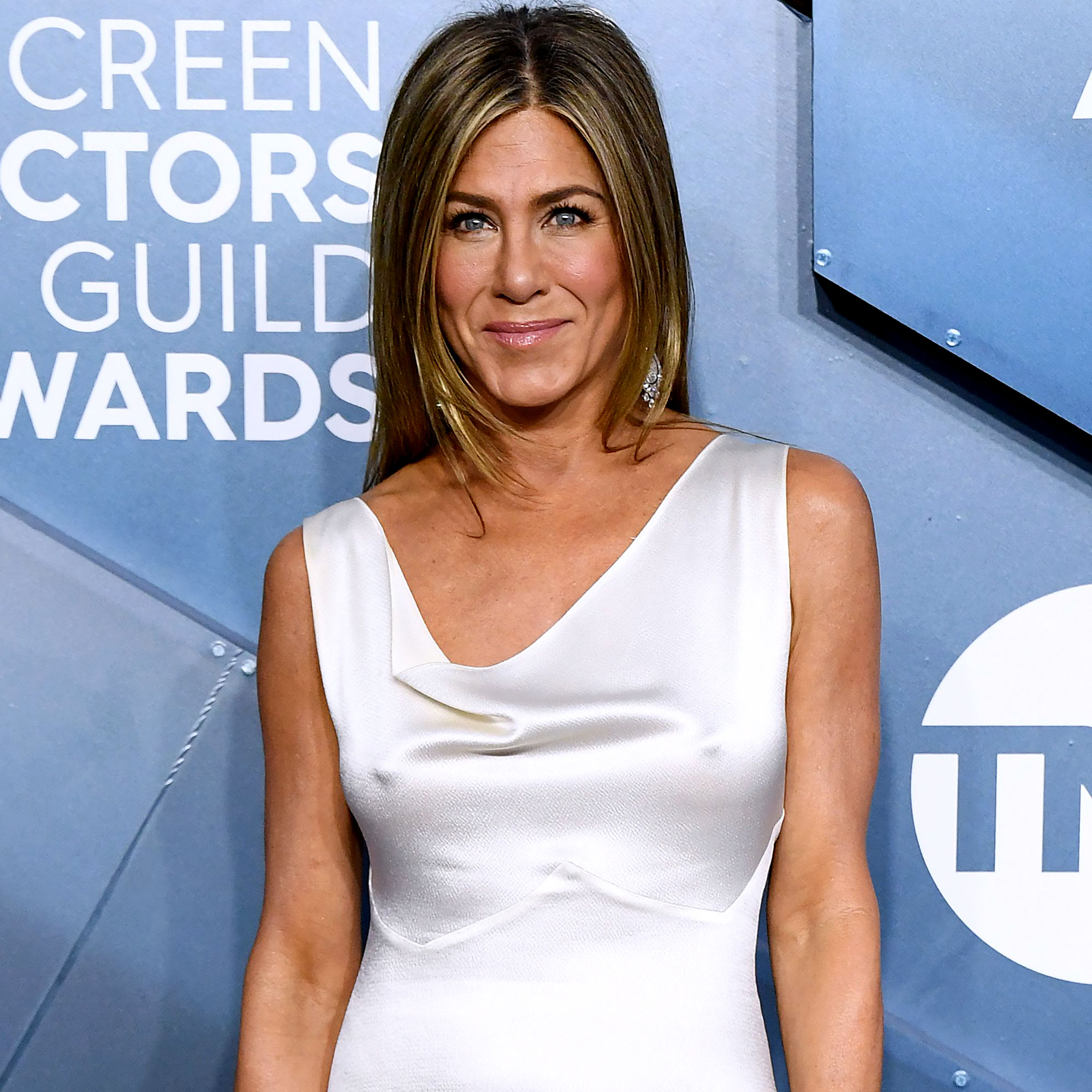 The Friends alum and Mosquito Coast star, 50, started dating in 2011 after meeting on the set of the movie Wanderlust. They got engaged in 2012, but waited three years to tie the knot. In February 2018, they called it quits after two years of marriage.

The former couple had an amicable split, but Aniston hasn’t been publicly linked to anyone since the breakup. According to the insider, however, that may be about to change.

“Eventually, after a lot of reflection, Jen decided to let loose and start dating again,” the source tells Us, noting that the actress plans to start looking outside of the entertainment world for her next partner. The Emmy winner was previously married to Brad Pitt from 2000 to 2005 and has been linked to John Mayer, Gerard Butler, Vince Vaughn and Tate Donovan.

“Jen is way more impressed by guys who are unaffected and have their heads screwed on straight than the flashy, braggy types who are all over Hollywood,” the insider continues. “What she looks for above everything these days is kindness, humor and good looks, of course, but more than anything, she’s after chemistry.”

Some of her famous friends and acquaintances have also inspired her to look behind the camera for eligible bachelors, the source adds, citing Julia Roberts, who has been wed to cinematographer Danny Moder since 2002, and Sandra Bullock, who has been dating photographer Bryan Randall since 2015, as examples.

Jennifer Aniston, Steven Spielberg and More Celebs Who Are Godparents

“Seeing how happy some of her peers are … has really brought it home to Jen that it’s just as possible to find love outside of the Hollywood bubble,” the source explains. “What matters more than anything is to feel happy and appreciated.”

For more on Aniston’s dating dealbreakers, watch the video above and look for the new issue of Us Weekly, on stands now.