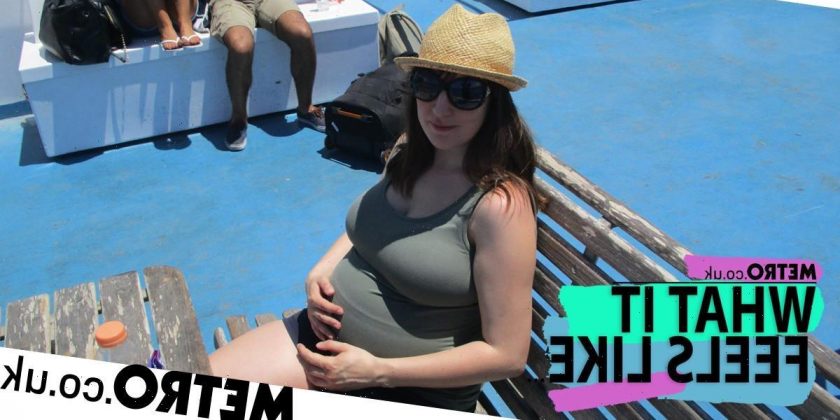 I watched as the midwife scribbled something down in my maternity notes.

And there it was in black and white at last – my diagnosis and the official confirmation of something I had known deep down and quietly carried with me for years.

I had tokophobia, an extreme fear of giving birth. This is quite a problem when you’re six months pregnant.

The thought of giving birth truly terrified me – the pain, the lack of ability to control it, losing control over your body and the general unpredictability of the process all fed into my phobia.

I had always found it difficult watching characters giving birth in films and on TV. As a child, in my teens and into young adulthood, I struggled with the screaming, the wails, the picture of fear on their faces, followed by the assurance from women I knew that ‘it’s even worse in real life’.

The message was that birth is painful. Your waters could break anywhere, usually in the most inconvenient of places. You may not reach the hospital in time and end up giving birth in a car park without medicinal relief. And did we mention it hurts to push a baby out of your vagina?

Combine this messaging with real-life tales of failed epidurals or entonox gas-induced vomiting regaled to me by friends and family, and media stories about birth trauma, and you have the foundations for primary tokophobia.

My fear of giving birth was overridden by my desire to have a baby. So I pushed my birthing fear aside, assuring myself it was normal to feel scared or at least apprehensive. The process of trying to get pregnant was fraught with health scares and grief, but at the end of 2016, we got there.

I fell into the trap of thinking that everything would be OK and some natural instinct would kick in once I was pregnant. After all, isn’t this what women are supposed to be able to just do? Society says we all want to have children, we all have some maternal instinct within us and birth is something we just get on with. Of course the answer is we don’t, we haven’t and it is simply not that straightforward.

What could realistically be done to cure me of this ingrained fear, with just weeks left to go before I would have to face it?

Something else, which was to prove less than straightforward, was getting my consultant to agree to a C-section. I had been hoping for a caesarean in order to avoid the uncertainty that I feared so much.

Part of his reluctance was due to the fact I had already undergone two abdominal surgeries and a caesarean would mean cutting into existing scar tissue, increasing the risk of complications.

Instead, he persuaded me to have an induction in hospital, with medicinal relief as soon as everything started kicking off. I still had major doubts, but I felt I had to agree.

In the meantime, I signed up for NCT antenatal classes. The course leader was great, but of course the subject of labour came up frequently.

This included the tale of one birthing woman going through transition – the most aching part of the process when the body is preparing for the pushing stage – who was so out of her mind with pain she was left on all fours in the corner of the delivery suite, growling like a dog at the midwives. This distressing mental image still remains with me today.

I also discovered that due to an existing health condition, I could not have two of the four medications offered to birthing women. This further compounded my fears.

In another attempt to prepare myself for birth, I went to pregnancy yoga classes. The instructor had a definite anti-drug agenda. We were told that if you moved your hips this way or pulled off this particular pose, there would be no need for them.

She assumed we all felt the same way, the implication being we would not be getting the full birthing ‘experience’ if we accepted painkillers. I felt ashamed and embarrassed that I did not share this view and angry that I was made to feel this way. 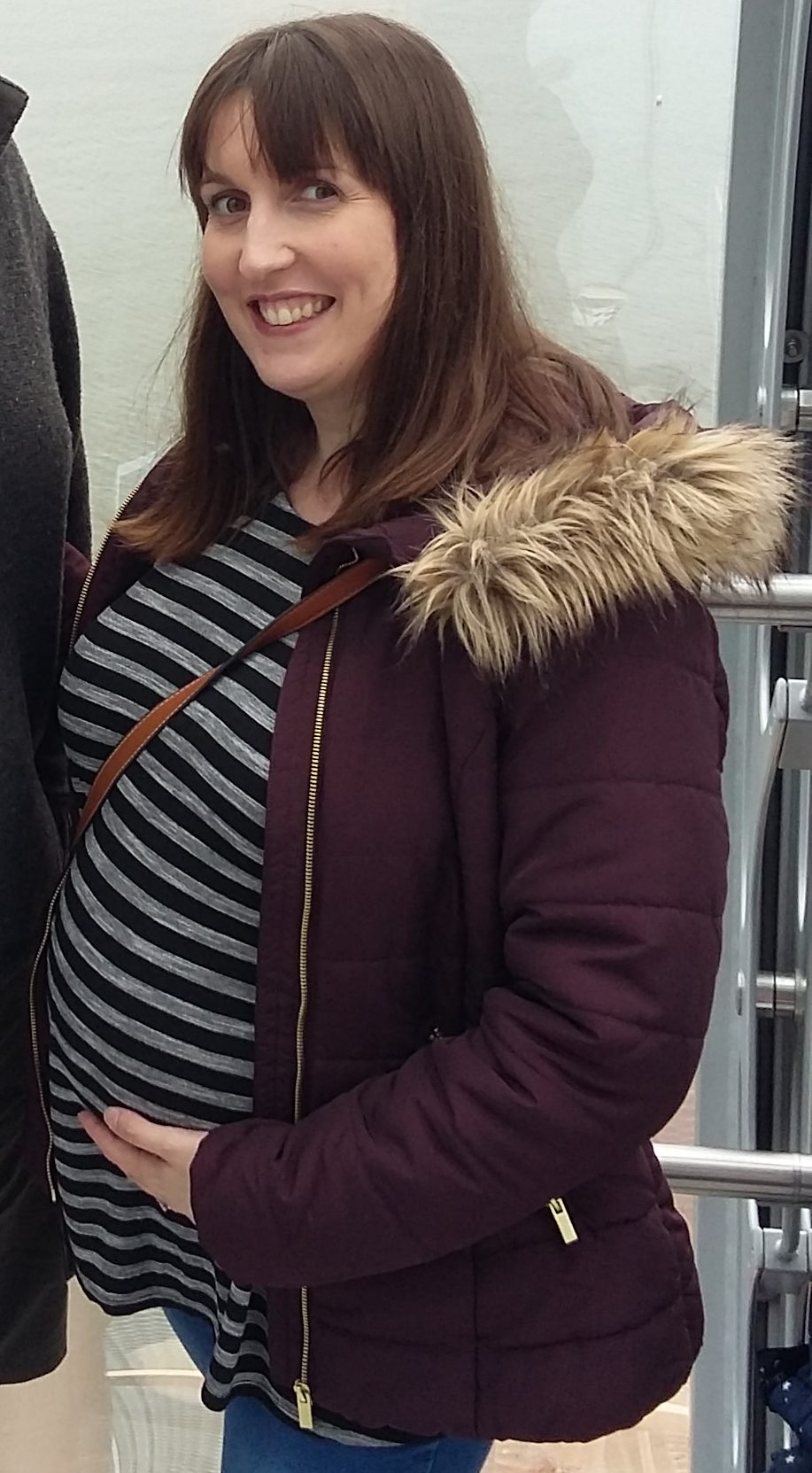 Following some gentle pressure from my community midwife, I self-referred to NHS mental health services. A telephone assessment followed. My case was discussed by the team and then I was told, just into my third trimester of pregnancy, that because I was so close to giving birth, there was nothing they could do for me.

And that was it. There was no further mental health support for the remainder of my pregnancy. As I put the phone down, I remember feeling abandoned, helpless and even more scared. Although deep down, I knew they were right. What could realistically be done to cure me of this ingrained fear, with just weeks left to go before I would have to face it?

The big day arrived and I went ahead with the induction, despite my fears and reservations. After breaking my waters, the epidural was introduced immediately. Although this stopped the discomfort, I still felt pressure in my abdomen. I panicked and started screaming at the midwife to give me a caesarean. All the pent up frustration and fear of the past nine months was unleashed against this poor student midwife. I just couldn’t do this.

As a last ditch attempt to avoid surgery, the gas and air, which I had been so adverse to, fearing it would make me sick or just not work, was handed to me. I took it. And it was the best thing I did.

My terror evaporated in seconds. I felt wonderful and spent the next few hours giggling and talking nonsense.

At one point I started to feel concerned about transition but I was told not to worry – I had slept right through it.

Just over 13 hours after my waters were broken, with my patient and supportive husband by my side and surrounded by an amazing medical team, I gave birth to my beautiful daughter. I had beaten my fear.

I went on to have my second child – another little girl – 19 months later. This time the birth itself held no fear for me as I knew how to get through it.

Women should feel free to be able to talk about their birthing experience, good or bad. But I think it’s important for those with tokophobia that certain truths are acknowledged.

Sometimes it’s just a case of getting through it, in whatever way works for you.