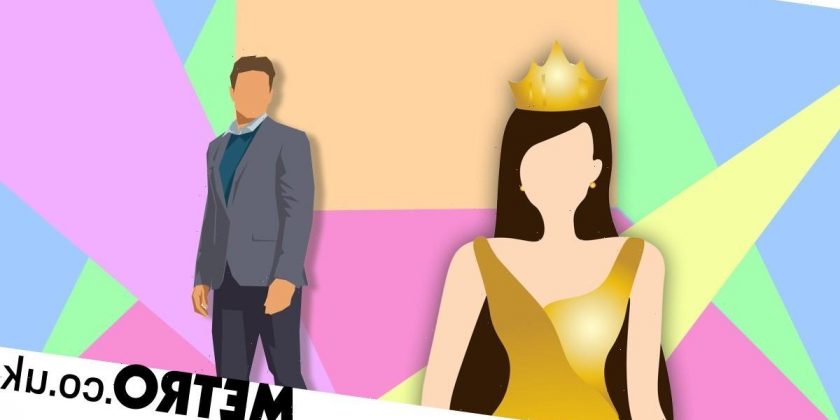 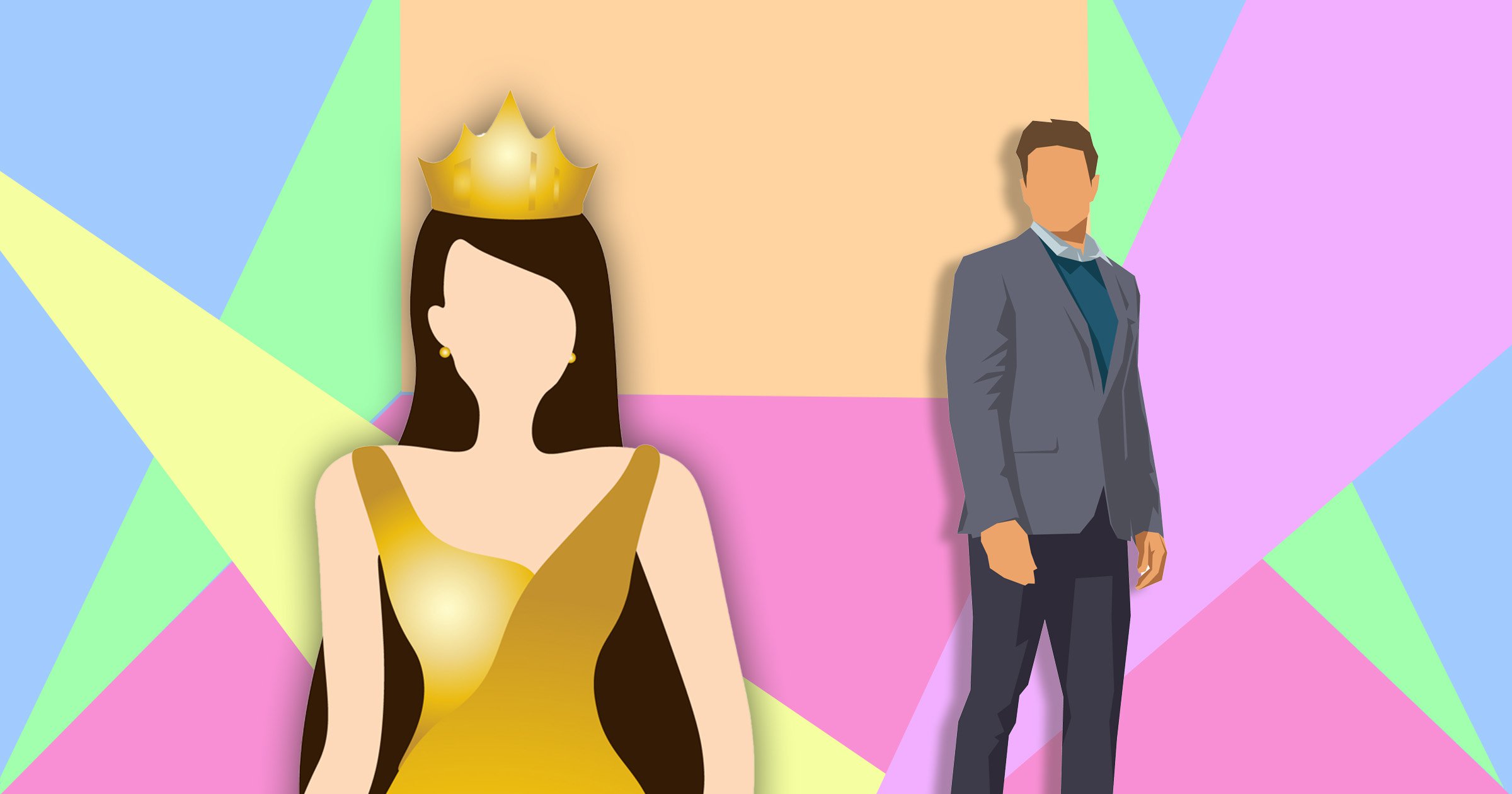 We’ve all heard the fairytales of the beautiful princess being rescued by a handsome prince.

As a child you were probably glued to the tales of Cinderella and Snow White, but as fully-fledged adults, our response to these stories can be a little more complex.

Some still find them romantic, for others they’re sexist. And, for some people, the idea of being treated like a princess is a turn on.

If you have the ‘princess complex’, you enjoy letting your partner take control, and allow them to do everything for you.

Outside the bedroom, this can look like your significant other taking your shoes off for you, opening the car door and even buckling you in.

The phrase is not to be confused with a ‘pillow-princess’ – a term used to describe a partner who doesn’t make much effort during sex.

Sex expert Ness Cooper who gave us an insight into the psychology of princess treatment in relationships.

Ness tells Metro.co.uk: ‘Princess complex can be within a vanilla style relationship and may stem from the attachment style a couple have.

‘It can be a form of tokenism too which can sound enjoyable – but it may come with certain expectations that the ‘princess’ is meant to maintain within their relationship, particularly around the power balance dynamic in the relationship.

But every couple will make the dynamic work for them.

Ness says: ‘Some of these roles may fall under being submissive or dominant – the power divide between the princess and their play partner can be complex, and unique to them.’

But what is it about being a princess that turns people on?

‘Wanting to be the princess may also stem from social expectations and
conditioning, particularly when looked through the Disney princess lens.’

‘For those who like to be called princess there’s often a link to their relationship style and preferred relationship dynamic that helps explain the reason it’s important to them.

‘If it gives them added sexual satisfaction and enjoyment then it’s totally ok donning the title princess within the bedroom.’

And despite what Disney films may tell you, it’s not just women that can be princesses.

Ness says: ‘Not all women like to be called ‘princess’ and some men enjoy the title for themselves.

‘Some men like to use it in a way to be a saviour and hero, as in “I’m
going to treat you better than anyone else”.

‘Some may simply use it as a slang term to address their partner, it
doesn’t always have to have other intentions.’

But Ness also adds, ‘If you’re a partner who is unsure why your sexual partner
calls them princess, ask them to explain it to you.’

It’s also worth noting that if the ‘princess complex’ is taken too far within the relationship – or it’s used without consent – it can have a negative impact.

Ness added: ‘This can lead to a fantasied expectation of how someone should
act and be treated in a relationship, and sometimes the relationship
people find themselves in are very different to this.

‘Or trying to follow the princess complex can be used to avoid what a person really wants and finds satisfying within a relationship.

‘When it is done in a non-consensual way it can feel infantizing and some
can even find it sexist.’