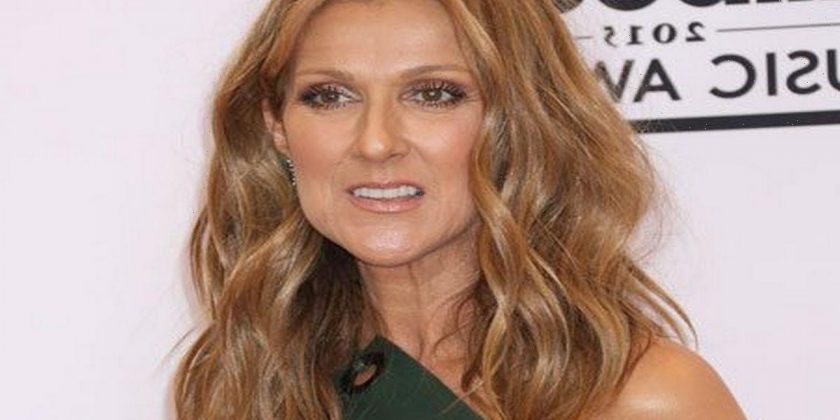 Celine Dion has revealed that she has been diagnosed with Stiff Person Syndrome (SPS).

The legendary singer, 54, addressed her fans via two videos posted to Instagram, in which she could be seen looking visibly emotional.

She said: "Hello everyone, I'm sorry it's taken me so long to reach out to you. I miss you all so much and can’t wait to be on stage talking to you in person.

"As you know I’ve always been an open book and I wasn’t ready to say anything before but im ready now.

'I’ve been dealing with problems with my health for a long time and its been really difficult for me to face my challenges and to talk about everything that I’ve been going through.

"While we’re still learning about this rare condition, we now know this is what’s been causing all the spasms I’ve been having."

It continues: "Muscular rigidity often fluctuates (i.e., grows worse and then improves) and usually occurs along with the muscle spasms. Spasms may occur randomly or be triggered by a variety of different events including a sudden noise or light physical contact."

It can become so extreme that individuals are unable to carry out everyday tasks. What are the symptoms?

"Affected individuals may initially experience aching discomfort, stiffness, or pain, especially in the lower back or legs. Early on, stiffness may come and go, but it gradually becomes fixed," explains NORD.

"The shoulders, neck, and hips may also be affected. As the disease progresses, stiffness of the leg muscles develops, and is often more pronounced on one side than the other. This leads to a slow, stiff manner of walking.

How is it caused?

While the exact cause has not been discovered, some studies "indicate that it may be an autoimmune disorder" according to NORD. This is when "the body’s natural defences (e.g., antibodies) against “foreign” or invading organisms begin to attack healthy tissue for unknown reasons."

As Celine explained in her video it is 1 in a million people who get the condition. It can affect any gender, or age but most people with the condition are women aged between 30-60.