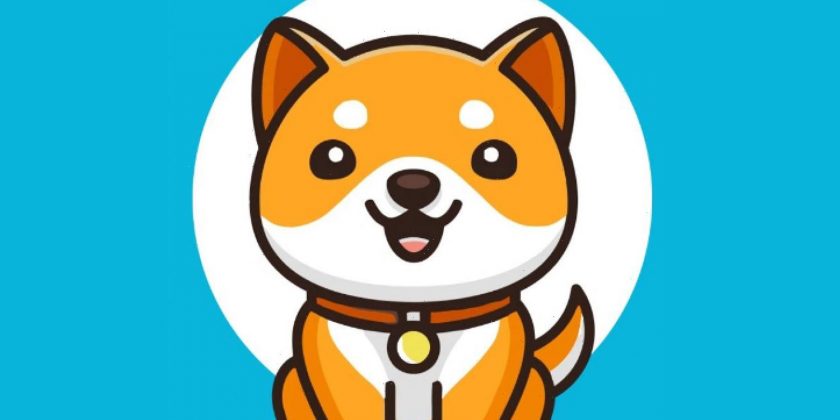 The latest cryptocurrency recently attracted the attention of Tesla founder Elon Musk. We explain what you need to know. 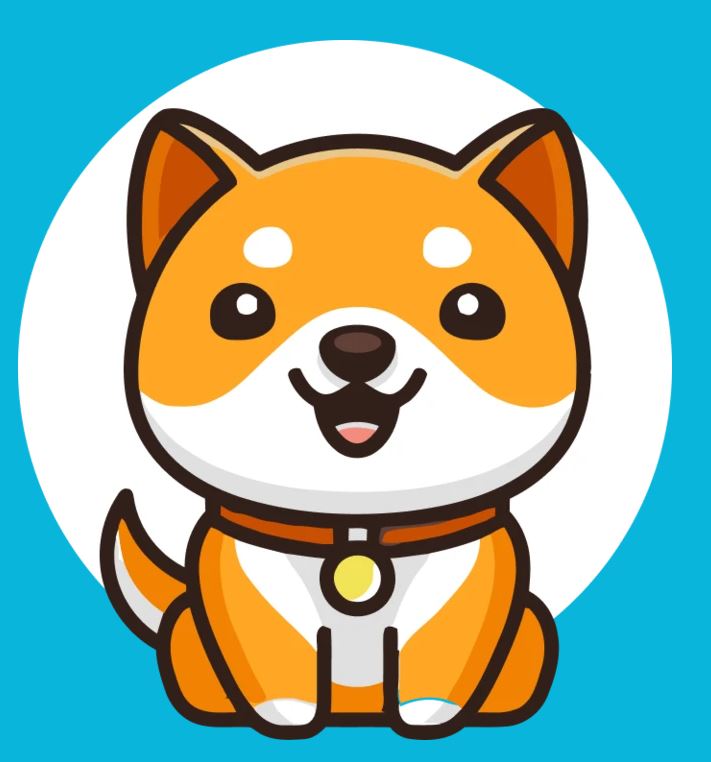 Before you invest money, if anything at all, keep in mind that cryptocurrencies are volatile and you may lose all the cash you put in.

Investing is not a guaranteed way to make money, and you should never put cash into anything you don't understand.

Newer cryptocurrencies are also riskier than those that have been around for a while, such as Bitcoin, and make you more open to scams.

Plus, there's scant regulation for cryptocurrency firms, so you'll struggle to get help if and when things go wrong.

BELOW we round up five risks of investing in cryptocurrencies.

What is Baby Doge?

Baby Doge features a mascot that looks like a puppy version of its "father" – the Shiba Inu dog that is the face of Dogecoin.

The latter was first launched as a joke in 2013, but has since rocketed in value.

Baby Doge was started by fans and members of the Dogecoin community, but there's nothing connecting the two.

The latest crypto, which launched on June 1 this year, is a "deflationary coin" set to become more scarce over time, according to its website.

The coin is one of many cryptocurrencies that incentivize holding on to it by charging a transaction fee.

Investors who sell the crypto will be hit with a 10% fee, of which 5% is redistributed to existing holders of Baby Doge.

How much is Baby Doge worth? 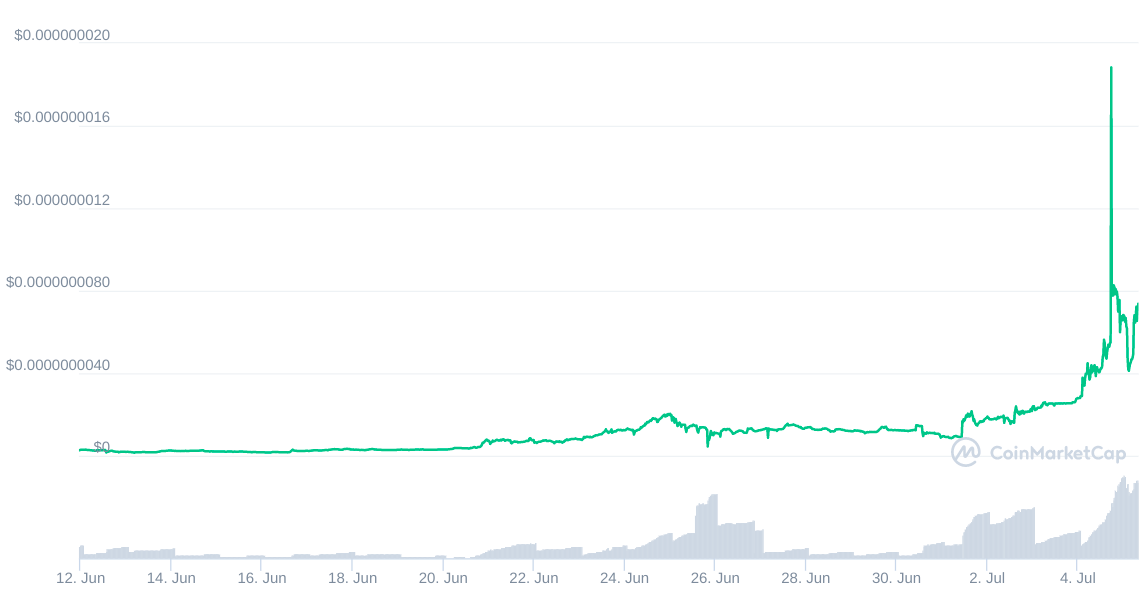 Baby Doge is currently worth less than $0.00000001, according to CoinMarketCap, which doesn't specify it further.

Baby Doge has benefited from attention by Elon Musk, who referenced it using a play on the "Baby Shark" song on Twitter a few days ago.

The founder of Tesla has become a mega influencer with almost 58million followers.

He often tweets about cryptocurrencies, causing both value plunges and increases.

"The fact that there’s a 10% fee anytime an investor trades the coin, and receives a portion of the fee everyone else pays when selling incentivises people to hang on to the cryptocurrency that essentially has an intrinsic value of zero.

"Baby Doge is still in its infancy and its roadmap appears audacious at best and should be taken with a huge fist of salt.

"For most investors, sticking to mainstream investments is the best strategy."

It came after he named himself the "Dogefather" earlier this year.