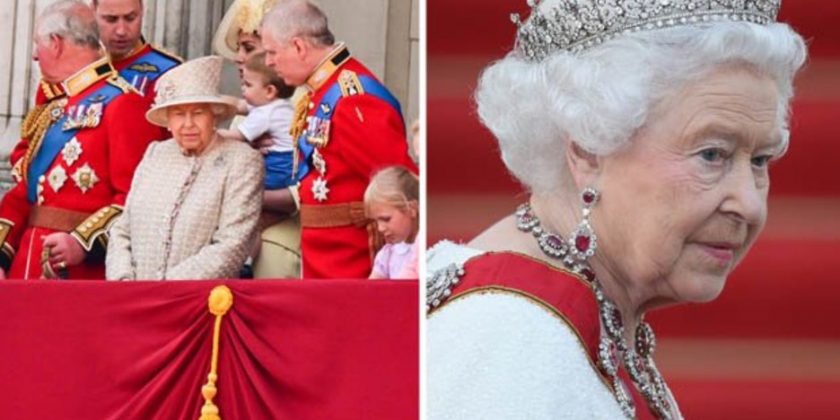 The Royal Family is always changing, but there will be a number of major processes sprung into play once Queen Elizabeth II passes away.

Once Her Majesty, 93, dies, there will be a 12-day period of national mourning, before all the changes in the Royal Family begin.

Firstly, the national anthem will change to “God Save the King”, it’ll be “His Majesty” and coins and bank notes will be redesigned as Prince Charles is the heir to the throne.

Here are four major changes that will be put in place when the Queen, who has been on the throne for 65 years, dies.

1. Prince Edward gets a new title

Prince Edward, known as the Earl of Wessex, is one of the more low-key royals and he was not given a dukedom when he married Sophie.

The couple also decided against their kids being styled His or Her Royal Highness, and would be known as an Earl.

It is believed he’ll be created Duke of Edinburgh after both Charles’s ascension and Prince Philip’s death, PopSugar reports. 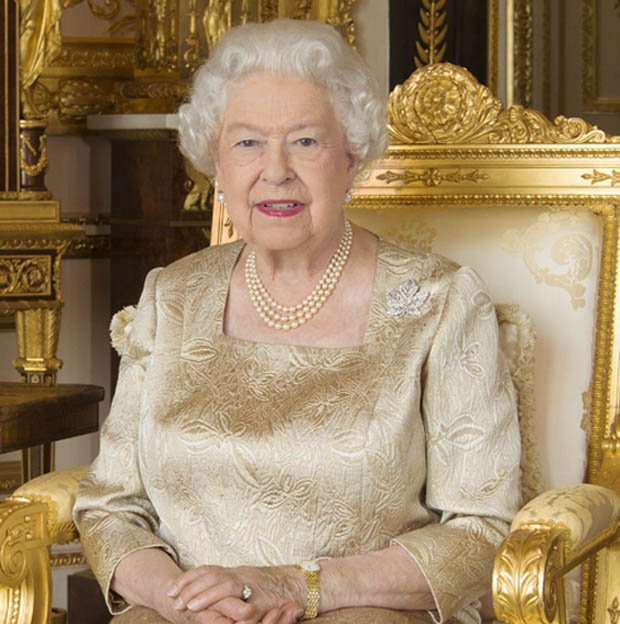 2. What will Camilla be called?

Prince Charles won’t be the first monarch to have to decided on his wife’s title.

Back at the start of the Queen’s reign, the Duke of Edinburgh went through a period of not actually having a title – he was an HRH, but not a prince.

It is believed she could go with the title of Queen Consort, but we’ll have to wait and see. 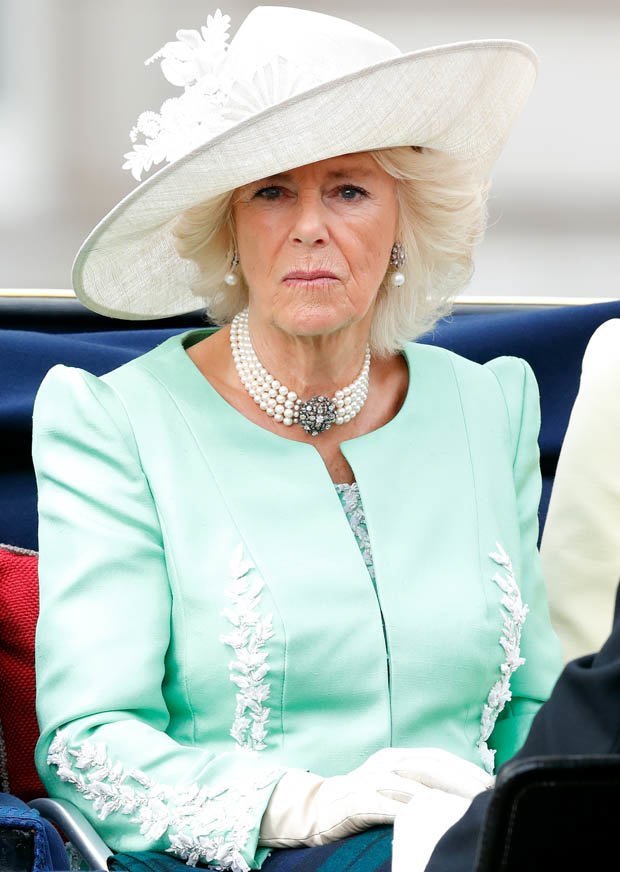 3. There’s a new Prince of Wales

When the Queen dies, Charles will become king and that means there’s a position opening for the Prince of Wales.

As Charles’ heir to the throne, this goes to William, who will also become the Duke of Cornwall, the Duke of Rothesay and heir apparent.

4. Kate could be called a Princess

When Charles ascends the throne and William is assigned the title of Prince of Wales, the Duchess of Cambridge will be Catherine, Princess of Wales.

It would be incorrect to refer to her as Princess Catherine or Princess Kate, because only daughters of the monarch or princes can go by that style.

Diana was widely referred to as Princess Diana, so the same could go for Kate.