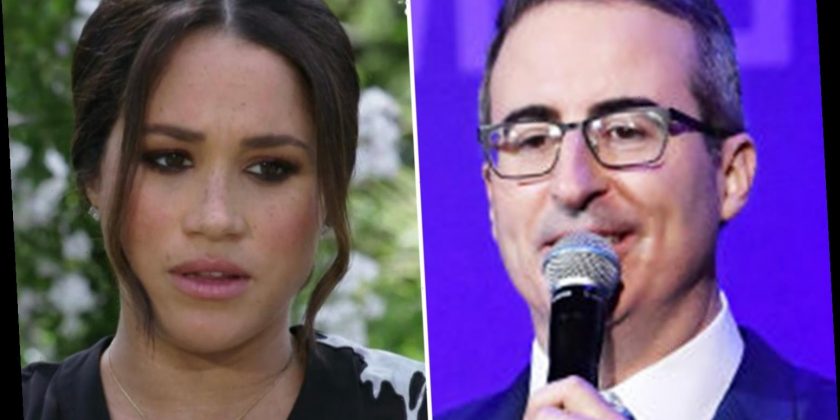 JOHN Oliver warned Meghan Markle of the “emotional complications” that might come with marrying into the royal family, in an interview back in 2018.

Speaking about the then-upcoming royal wedding on The Late Show with Stephen Colbert, Oliver addressed the reality he believed Meghan Markle faced. 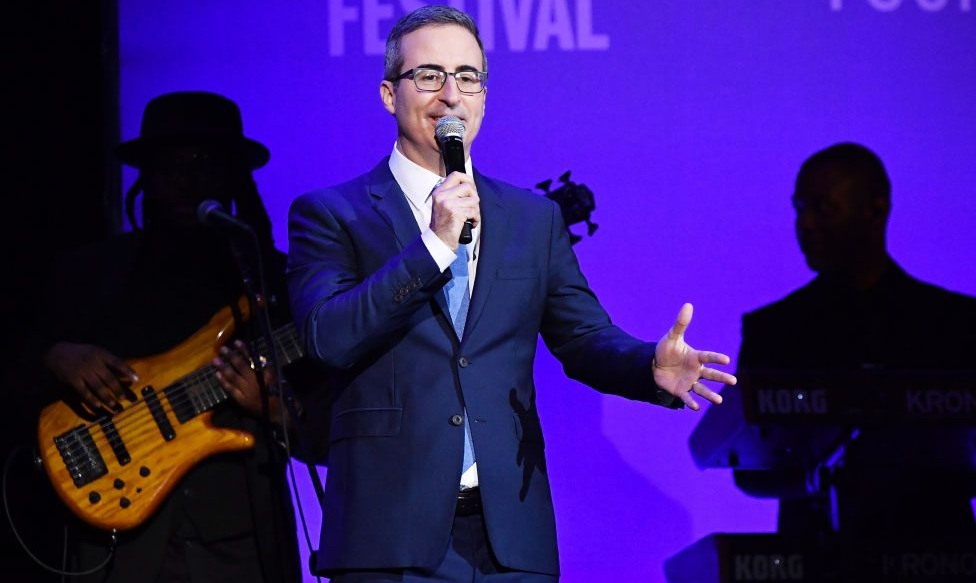 What did John Oliver warn Meghan Markle about?

In an interview with Stephen Colbert back in 2018, John Oliver said he wouldn’t blame Meghan if she got cold feet about the upcoming wedding, which would lock her into the royal family.

“I would not blame her if she pulled out of this at the last minute,” Oliver said.

“I don’t think you need to have just seen the pilot of The Crown to get a basic sense that she might be marrying into a family which could cause her some emotional complications.

“That’s what she’s marrying into,” he said.

“I hope she likes it. It’s going to be weird for her.”

Oliver joked that he personally would not marry into the royal family, saying he would not be welcome. 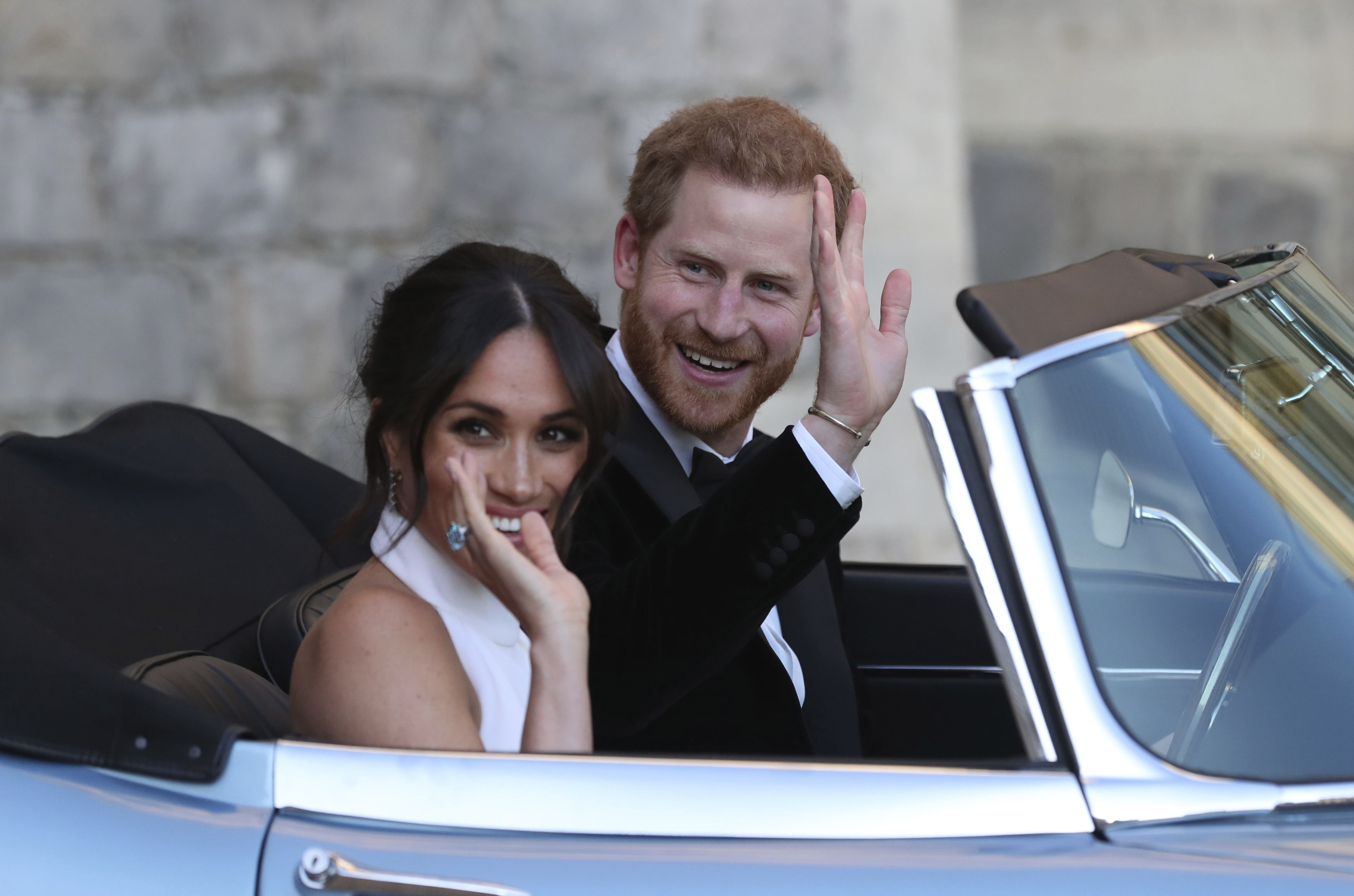 “Especially after what I’ve just said,” he laughed.

Comments under the YouTube clip, some dating a year back, others from viewers watching after Prince Harry and Meghan Markle’s "nothing off limits" interview with Oprah Winfrey, noted that Oliver’s comments had aged remarkably well.

“OMG Meghan should have listened to John Oliver,” one person commented.

“Damn, he really hit the nail on the head regarding Meghan Markle's future in the RF,” another person said.

The video has resurfaced following the bombshell interview, which was shown in the UK for the first time last night.

The couple revealed explosive inside information about the Royal Family and also gave their side of the Megxit story.

Meghan admitted that she had suicidal thoughts during her early days in the Royal Family and that she begged in vain for mental health support. 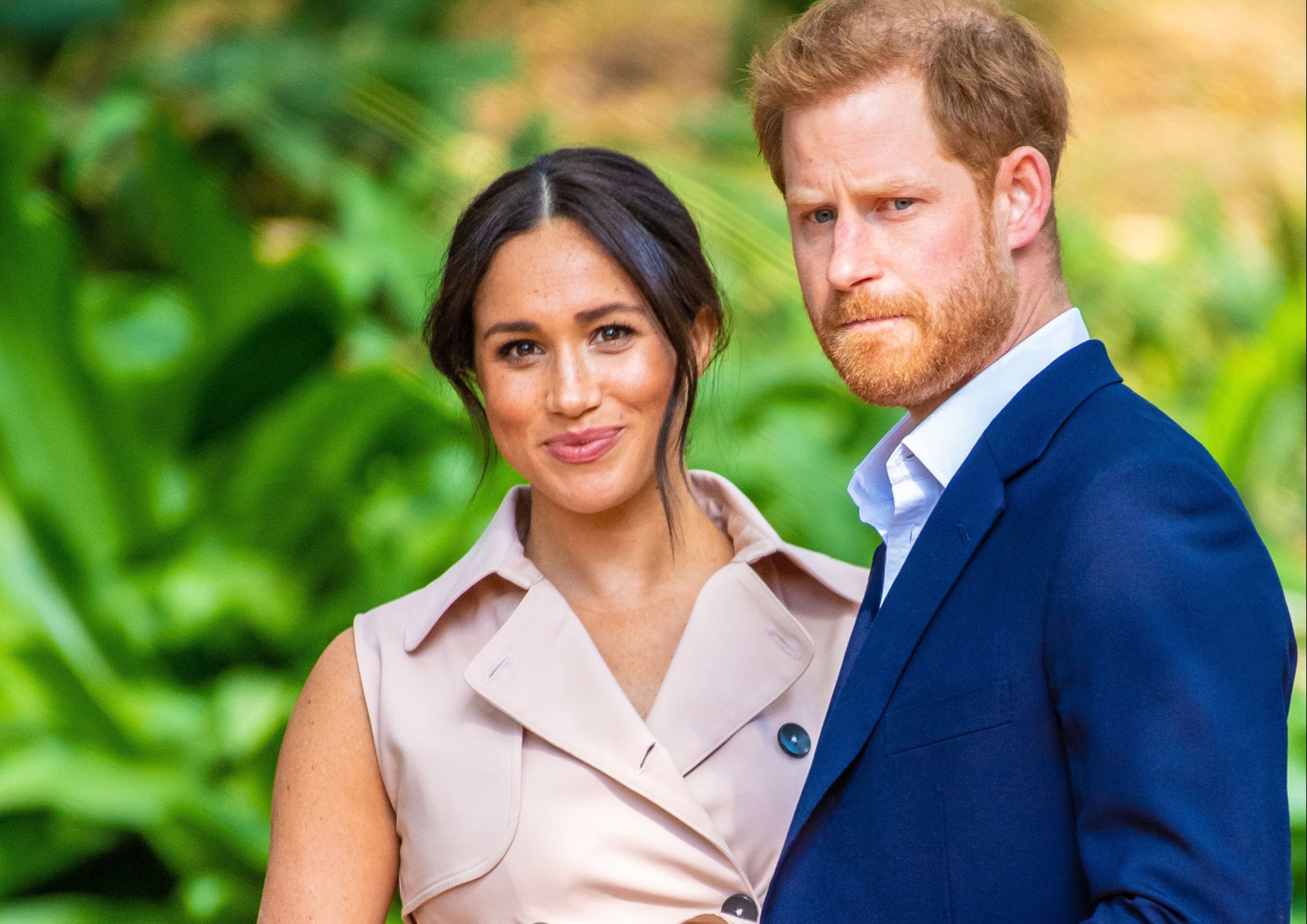 The Duchess also dramatically disputed widely reported claims that she made Kate Middleton cry before her wedding with Harry, claiming that in fact Kate had made HER cry and later apologised for doing so.

Halfway through the interview Harry joined Meghan to say he is terrified of "history repeating itself" following the tragic death of his mother Princess Diana, and admitted he feels "let down" by his father's lack of support.

What has John Oliver said since Meghan Markle and Prince Harry's wedding?

In February 2020, John Oliver threw his weight behind Prince Harry and Meghan Markle’s decision to step back from their royal duties.

“I think it was a horrible situation for them to be in.”

“I think one of the recent times I was on this show before the wedding, I was saying, ‘This is going to be rough. The British tabloid press is rough on royalty.’”

“And so I fully understand why they wanted to get out of there.”