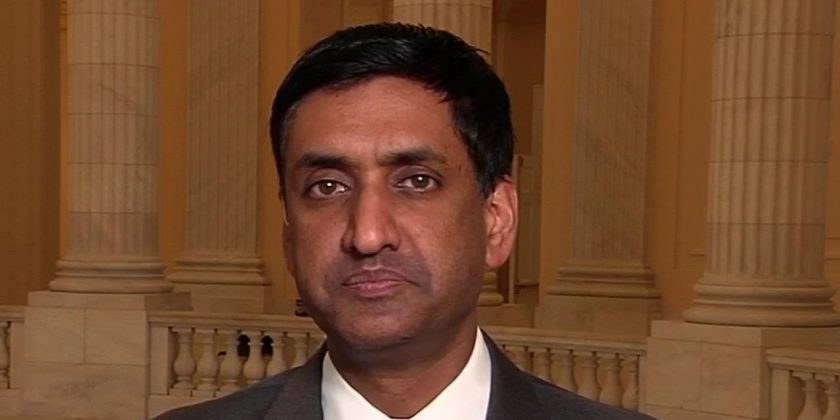 US must think of ‘jobs of the future’: Rep. Ro Khanna

Rep. Ro Khanna, D-Calif., provides insight into his proposed bill focusing on 21st-century technology jobs that would cost roughly $900 billion over the next 10 years.

From high stress to downright dirty, there are scores of jobs that have Americans turning the other cheek. Despite that, the grim jobs with long hours and dangerous conditions need to be filled.

Some of the jobs may seem bleak and gross to some, but these opportunities can provide a nice paycheck. In some cases, these jobs may even come with a six-figure salary, and some will pay more than $400,000 a year.

Here are the top five according to Chron:

Topping the list are garbage collectors, which requires a hefty amount of manual labor.

The job is grouped together with hand laborers and material mover, according to the U.S. Bureau of Labor Statistics which defines the category as those who “feed or remove material to or from machines, clean vehicles, pick up unwanted household goods, and pack materials for moving.”

The average salary for garbage collectors differ from state to state. They are paid as little as $30,000 a year in North Carolina to more than $42,000 in New York, according to ZipRecruiter. 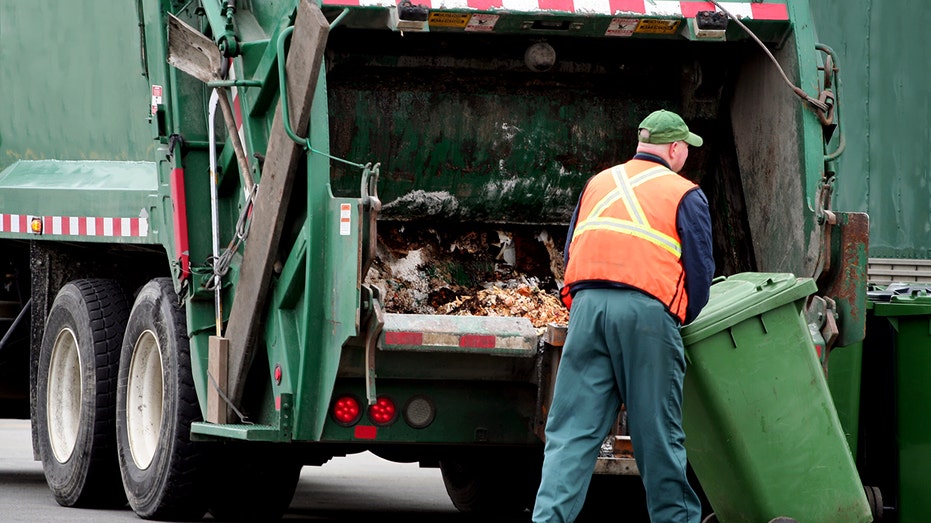 Farmhands are responsible for maintaining the quality of farms, crops, and animals through the use of heavy machinery and manual labor. Dairy farmers have a specific focus on milking cows, clearing dung and barn maintenance, according to Chron.

Employees usually receive on the job training. Salary for farmhands range from about $21,000 to a little more than $30,000, depending on which state the job is in, according to ZipRecruiter.

A gastroenterologist is a doctor focused entirely on the management of diseases in the gastrointestinal tract and liver. These trained professionals provide diagnosis, treatment and health care plans to patients suffering with several digestive-related medical conditions.

Of all physician specialties, gastroenterologists earn the most with an average yearly salary of $417,000, according to Medscape. 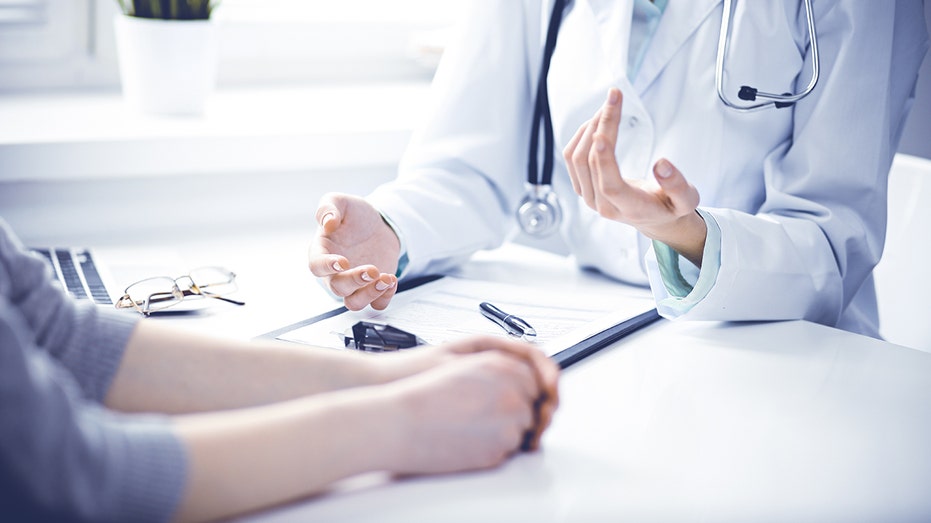 Sewage cleaners are responsible for inspecting and cleaning sewage systems. However, the job comes with its risks.

Works must deal with toxic gases and they are also confronted with other dangers like electric shock. Workers use heavy equipment during the job, which poses a risk for injury as well. Additionally, workers are exposed to waterborne microorganisms and bloodborne pathogens that can make them sick. 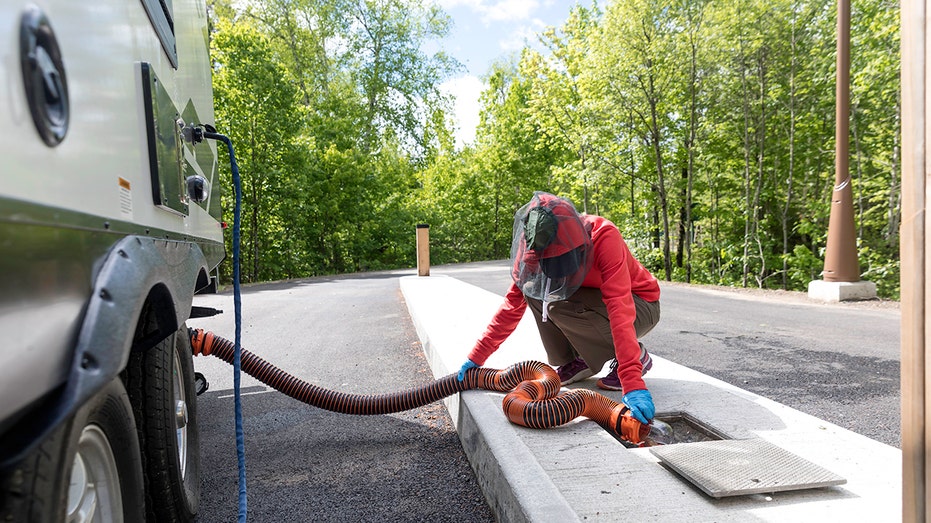 Rigs are all around the world, so the job can take can be in Gulf of Mexico, the Middle East or the United Kingdom.

However, the job comes with its dangers. Oil rigs are filed with combustible materials and heavy machinery, according to NES Global Talent. In order to work on an oil rig, prospective employees must go through extensive training and a medical examination.

Oil rigs are typically close-knit communities with approximately 200 people living and working on a rig at any given time, according to the NES Global Talent. Workers are housed together and work 12-hour shifts, which take place throughout the day and overnight since operations run around the clock.

Oil rig personnel may find themselves alternating between living on the rig for a stretch of 2 to 3 weeks and onshore for 2 to 3 weeks, although sometimes these shifts can be longer, according to NES Global Talent.