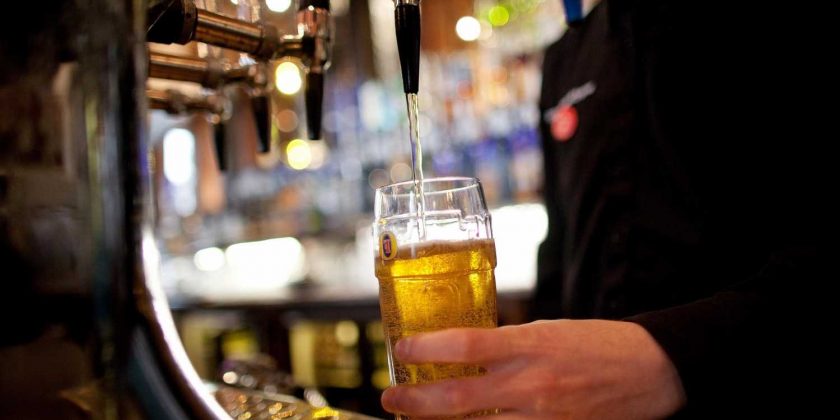 WETHERSPOONS pubs are running out of beer and Toby Carvery has been hit by supply issues.

The popular chains are the latest to be affected by the UK's shortage of lorry drivers. 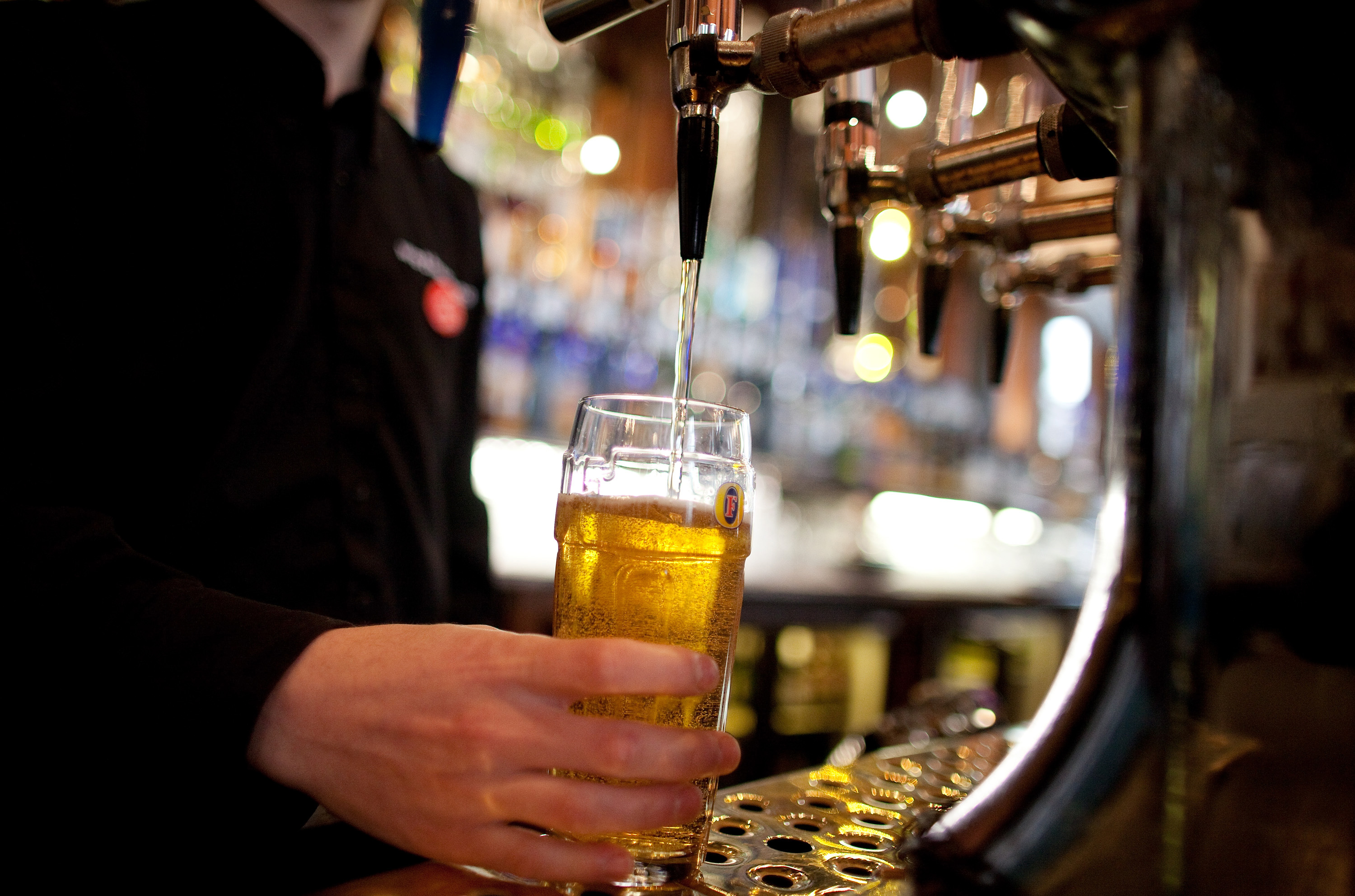 Wetherspoons confirmed that Carling and Coors were unavailable in some pubs, blaming the shortage on delivery driver strikes.

Wetherspoon spokesman Eddie Gershon said: “We are experiencing some supply problems with both Carling and Coors, which means that some pubs do not have the products available."

"As a result of a shortage of deliveries of Heineken, some other products ran out in some locations – for example Carling and Coors lagers," the company said in a statement.

"We understand that the industrial action we refer to has now been called off, which, we hope, means that the supply issues will be resolved in early course."

It said the majority of pubs are now fully stocked but some sites may be missing some brands "pending deliveries in the next few days".

Meanwhile, diners were left disappointed by a shortage at Toby Carvery.

The food giant – which dubs itself the 'Home of the Roast – blamed a lack of lorry drivers for the shortages.

Some customers said they had seen yorkshire puddings missing off the menu, while others reported no orange juice.

Mitchells and Butlers, which owns the brand, insisted the shortages were a "sporadic" issue.

It has also seen issues with other brands it owns, such as Harvester and Nicholson's.

A spokesperson for the chain said: “Like the rest of retail (supermarkets included) we are seeing sporadic shortages caused by driver shortages, exacerbated by absences caused by Covid pings.

“We are hopeful that the new rules that apply to fully vaccinated workers will help ease the situation in the short term.”

Frustrated diners across the country have complained about the shortage, with one roast dinner fan saying “it’s now gone too far”.

Roland Leon, 52, was gutted when staff at Toby Carvery's eatery in Birmingham, West Mids said there were no Yorkshire puddings.

He said: "We were queuing up to be served and that's when they broke the bad news.

"The server said they were no Yorkshires to be had anywhere because of the supply crisis.

"As anyone who goes to Toby Carvery knows, it's all about the Yorkshire pudding.

"It was just not the same without one. People were gutted."

In Doncaster, south Yorks, customers were met with a sign telling how "supply chain" issues were to blame for the full menu being unavailable.

One diner joked: "You'd think that Yorkshire puddings would be the one food item we definitely weren't importing."

Toby Carvery fans also took to social media to vent their frustrations.
one tweet read: "Toby Carvery has run out of Yorkshire puddings and roast potatoes… what has the world come to?"

Another said: "Toby Carvery have run out of Yorkshire Puddings and if you think I’m blaming Brexit for this you’re 100% correct."

The brands are the latest to be affected by the UK's ongoing lorry driver crisis.

McDonald's previously announced it has run out of milkshakes while Nando's was forced to close 50 restaurants due to chicken shortages.

KFC also warned last month that some menu items will be unavailable due to supplier disruption.

It posted a message on social media at the start of August that said "things may be a little different" in store and some items may be unavailable or packaged differently.

The supply chain issues are also affecting product levels at supermarkets, with bosses warning the problems could impact availability over Christmas.

Experts estimate the nation faces a huge shortfall of 100,000 HGV lorry drivers, which has been exacerbated by Brexit and Covid.

Businesses have been offering more money and cash bonuses to lorry drivers to plug the gap.

Some retailers, including Tesco, Asda and Marks & Spencer, are offering £1,000 bonuses to new HGV drivers.

The Sun has launched a campaign to get Brits to fill the empty driving roles.

Bosses at the Road Haulage Association said thousands of European drivers left during the pandemic and have not returned.

The organisation called on the Government to add drivers to the Shortage Occupation List to make it easier for overseas workers to address the shortfall.

Wetherspoon founder and chairman Tim Martin has been a passionate supporter of Brexit and earlier this year denied reports that his pubs were impacted by Brexit-related staff shortages.