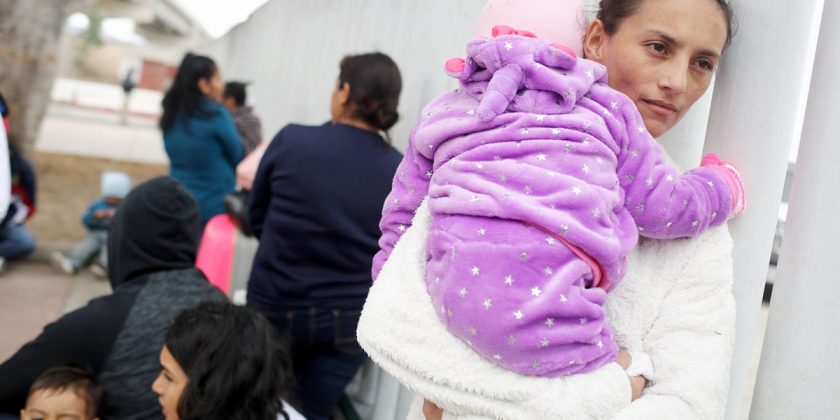 The tragic news of another migrant child’s death in U.S. custody emerged on Wednesday. As CBS News reported, a migrant child in U.S. custody had died last year — but her death was only now disclosed. The revelation of the girl’s death means that a total of six migrant children have died while in custody or shortly after their release, the outlet noted.

CBS first broke the news of the 10-year-old Salvadoran girl’s death. The outlet revealed that Mark Weber, a spokesperson for the U.S. Department of Health and Human Services (HHS) confirmed that the girl had died in September and said that she had a history of heart problems. Weber told CBS that the girl first entered the United States on March 4, 2018 and, at some point, subsequently underwent surgery for her heart condition.

The outlet noted that this surgery left the girl comatose and she died on September 29 at the Children’s Hospital of Omaha from respiratory distress and fever. Bustle has reached out to the Department of Homeland Security for comment on the girl’s death.

Various migrant advocacy organizations have condemned the news of another migrant child’s death — the sixth in the past eight months, as BuzzFeed News indicated. Families Belong Together, a coalition of advocacy groups working to push back against the Trump administration’s immigration policies, emphasized in a statement sent to Bustle that these deaths are completely unacceptable.

As Jess Morales Rocketto, the chair of Families Belong Together, noted in this statement:

RAICES, an immigration legal services non-profit based in Texas, also took to Twitter to demand that an investigation is conducted into the health care services provided for migrant children. "This is a national emergency. A SIXTH CHILD HAS DIED IN @CBP custody. They are responsible for this." RAICES wrote. "Their lives are in their hands. An investigation into the medical treatment of migrant children needs to be started NOW."

Members of Congress are similarly condemning news of the girl’s death and vowing to take action. Texas Representative Joaquin Castro, the chair of the Congressional Hispanic Caucus, said to CBS News that he plans to make "immediate inquiries" to HHS to find out more information about the matter. The congressman also noted to the outlet that he believes that the Justice Department needs to launch an investigation to examine the six migrant children’s deaths.

Following the revelation of the 10-year-old Salvadoran girl’s death, it’s clear that many believe that urgent action needs to be taken to further examine why multiple migrant children have died after coming to the United States. Time will tell how the Trump administration will address this matter and whether or not Congress will take related action. 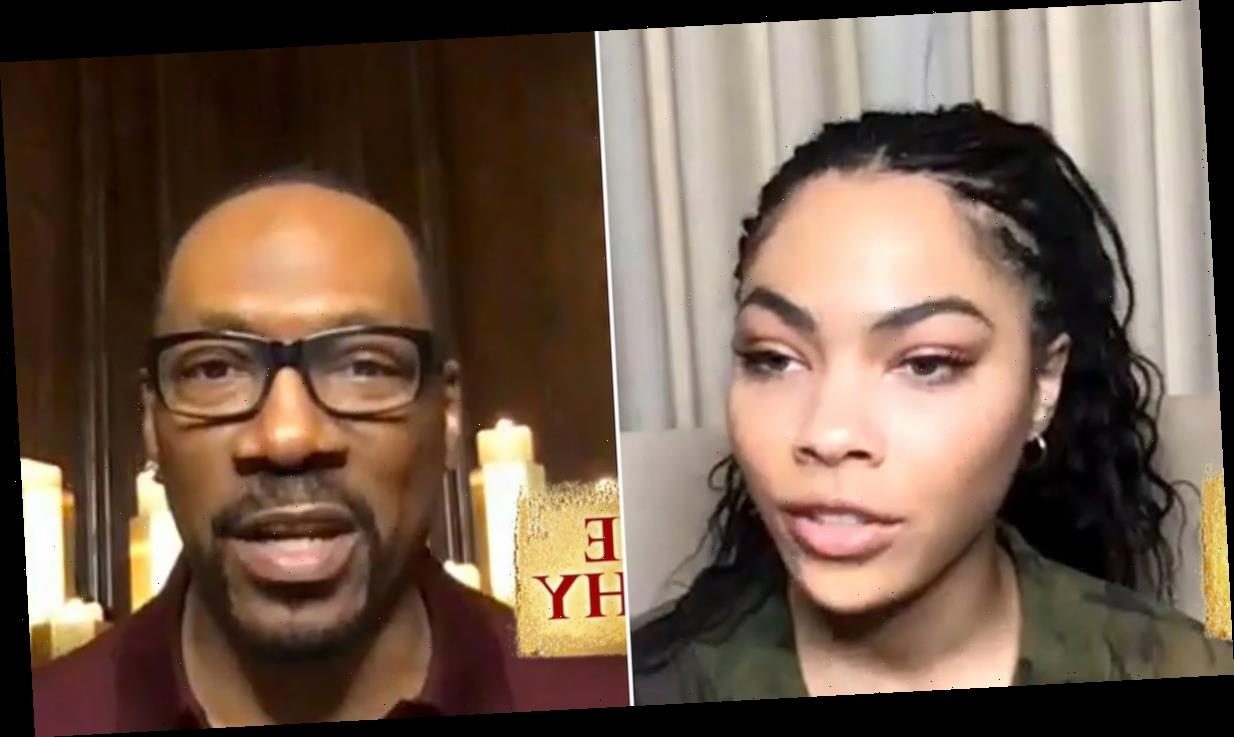 Eddie Murphy Made Daughter Bella Audition for Coming 2 America: 'I Wasn’t Muscling My Kid Into the Movie'