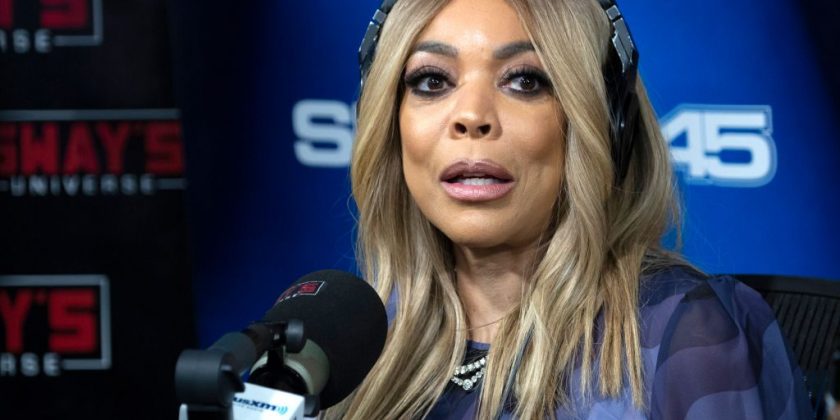 As Wendy Williams goes through a very public divorce from her soon-to-be ex-husband Kevin Hunter, the drama just keeps continuing. Recently, the embattled talk show host had to witness her son being arrested after an altercation with his father.

Allegedly, the altercation began when Kevin Hunter Jr., the couple’s only child, got angry with his father over the treatment of his mother. While Williams has not spoken out publicly regarding the arrest, a recent report suggests that Williams has been very affected over the incident.

Why did Williams divorce Hunter?

The problems between Wendy Williams and Kevin Hunter go back decades. The couple got together in the mid-90s, and Hunter, a former hair salon operator, became Williams’ manager. Following a battle with infertility, Williams and Hunter welcomed their son, Kevin Hunter, Jr., in 2000.

However, the birth of their baby brought about issues between the couple, as Williams’ memoir revealed that Hunter cheated on her when their son was very young. Resolving to fix their shattered relationship, Williams and Hunter vowed to work through their problems and stayed together.

Over the past few years, the tabloids started reporting that Hunter had started a relationship with a massage therapist named Sharina Hudson, flaunting the affair right under Williams’ nose. Williams never spoke directly about the allegations, but after her health started to suffer, she took drastic action. In April 2019, Williams filed for divorce from Hunter.

Hunter has been aggressive with Williams before

Following the news of the divorce, the media reported that Hunter wasn’t going to let the relationship dissolve without a fight. Allegedly, he filed for child support from Williams, in spite of the fact that their son is a college student. Some reports also indicated that Hunter, who was let go from his role as executive producer on the Wendy Williams Show, was violent and abusive towards those in his inner circle.

It all came to a head in late May, when it was revealed that Kevin Hunter Jr. got into a fight with his father which resulted in his arrest. The young man was charged with assault. Even though his father did not press charges, the fight resulted in an ongoing investigation. Williams did not speak about the incident on her show, or release a statement to the press. Still, the talk show host seems more determined than ever to keep her son away from the turmoil.

Williams wants her son to stay out of the drama

Recently, an unnamed source who claims to be close to Williams and her family spoke out. She said that while Williams appreciates her son standing up for her, she wants him to keep his distance from the divorce fallout.

Williams is undoubtedly devoted to her son and has often talked on her show about how close they are. Her only child seems to be equally attached to her, and it can’t be easy for him to watch the events of the past several months unfold on a public stage for the world to see.

In spite of the problems, Williams seems happy to be free from her toxic ex-husband. On her show, she often speaks to the audience about her new life and how much fun she is having. She has been spending more time with friends and family. She has even entered the dating scene, although she doesn’t have a boyfriend yet. It’s good to know that even with the struggles along the way, Williams can still find her happiness as she goes about her new, single life.