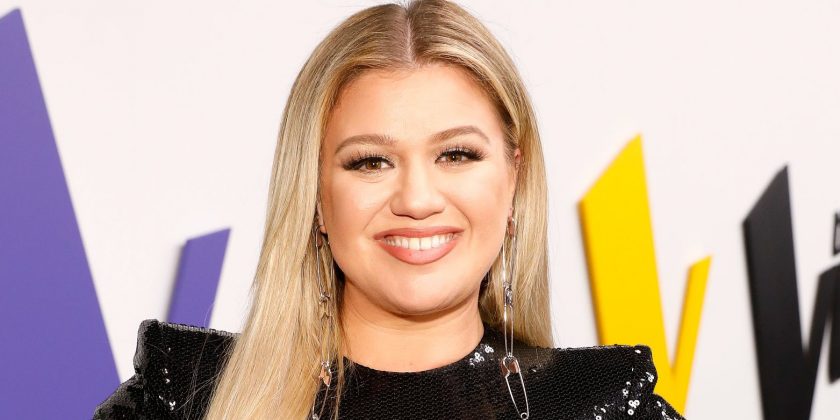 Watch out, Ellen DeGeneres! Kelly Clarkson is throwing her hat into the daytime talk show host ring, and from the looks of the trailer for her new show, she’s got a few extra tricks up her sleeve to outshine the competition.

In the first trailer Opens a New Window. for The Kelly Clarkson Show, which was released on Wednesday, January 23, the “Stronger” singer, 36, shows off her vocal talents for her audience as she kicks off her show with a cover of Cardi B’s “I Like It.”

“One of the reasons why I was so excited to have this show, y’all, is that I’d have the opportunity to shine a light on some organizations and people that get overlooked all the time,” she says in the trailer.

The American Idol alum is also interested in stories from everyday people. “I’d love to see all kinds of guests on the show,” Clarkson says. “All different kinds of walks of life, backgrounds, celebrities [and] non-celebrities.”

Us Weekly reported in September that NBC had greenlit the project, which will serve as the lead-in to The Ellen DeGeneres Show.

“I love connecting with people, playing games, music and finding ways to help or give back to communities/organizations,” the show host said in a statement at the time. “Having my own talk show where I get to do all of these things is pretty much a dream job!”

A source told Us in October that the Voice coach agreed to do the show in order to be pushed “out of her comfort zone.”

“The appeal of Kelly is that she’s an open book,” the source explained. “Who she is on TV is who she is off screen.”

The Kelly Clarkson Show will debut on NBC in fall 2019.