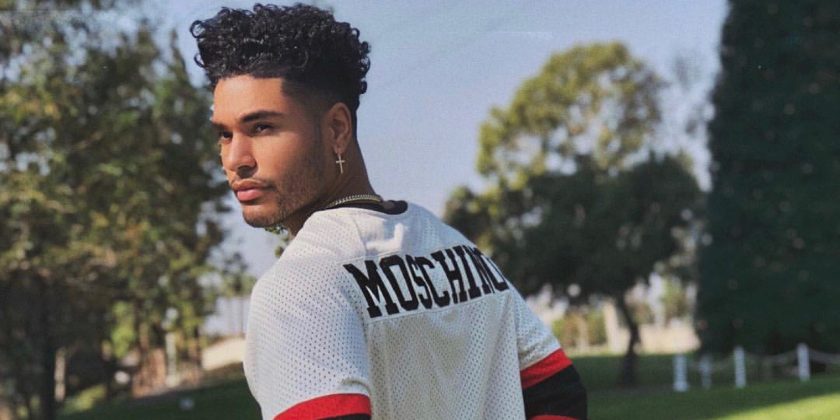 More than just a reality star! Jozea Flores, who first appeared on season 18 of Big Brother, will star on the upcoming season 2 of Ex on the Beach and clearly made many friends! Us Weekly is exclusively debuting Jozea’s music video for his hit song “Metele,” and many of his costars appear the video. 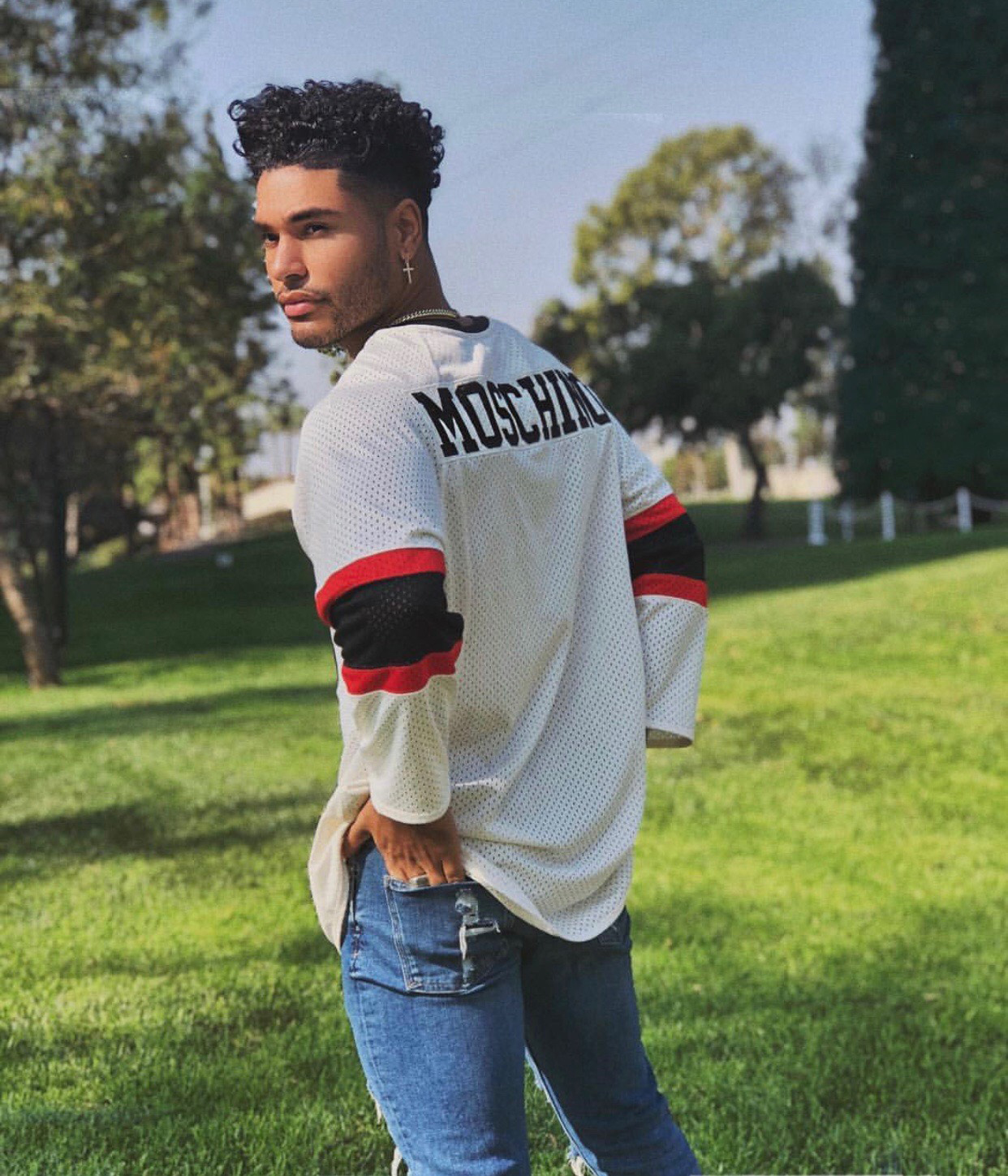 “I’m so excited for this video (and single), as it represents diversity while still having fun with your friends to a Latin influenced beat and lyrics,” Jozea, 27, says in a statement. “I can’t wait for everyone to dance and enjoy ‘Metele.’”

The New Jersey native, who has also appeared on MTV’s The Challenge: Champs vs Stars and The Challenge: The Final Reckoning, is joined by many other reality stars in the video. Malibu Dollface, Fire Island’s Cheyenne Parker, Big Brother’s Morgan Willett, RuPaul’s Drag Race’s Kimora Blac, The Challenge’s Tori Deal, The Bachelorette’s Chad Johnson and Survivor’s Jay Starrett all make cameos in the video.

Watch the exclusive video above and tune in to season 2 of Ex on the Beach on MTV Thursday, December 20, at 8 p.m. ET.