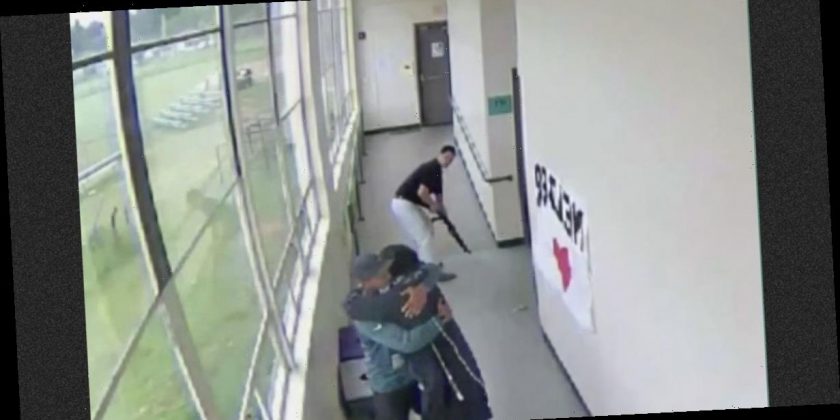 The student was “suicidal” and brought a loaded shotgun into a classroom.

A newly released video shows the tense moment a high school football coach disarmed and embraced a student who brought a loaded shotgun into a high school classroom in Portland, Oregon.

In the surveillance footage obtained by ABC News station KATU, Keanon Lowe — a former University of Oregon football star — tosses the gun’s clip in the hallway as he slowly walks out of the classroom with one hand on the gun and the other on student Angel Granados-Diaz.

After Lowe hands off the gun to another faculty member, he bear hugs Granados-Diaz and holds him there until the police arrive to take Granados-Diaz into custody.

Stunning surveillance footage captured the moment a high school coach in Oregon disarmed a student with a shotgun and then embraced him. Police eventually arrived and took the student into custody. #quickthinking #portland #oregon #school #coach

"In a fraction of a second, I analyzed everything really fast. I saw the look in his face, the look in his eyes. My instincts just took over. I lunged for the gun," Lowe told KOIN 6 News after the scare in May of this year.

No one was harmed as students and faculty hailed the coach as a hero.

Investigators said Granados-Diaz, then 18, was dealing with ‘mental issues" and wanted to commit suicide, according to The Oregonian.

Social media users praised Lowe for such a selfless deed as some celebrities took to Twitter to detail their support.

Paris Jackson called the video "both heartbreaking and beautiful," while Alyssa Milano posted it was "powerful." Jeffrey Wright called Lowe a "good man with a heart and mind," as Loni Love said, "This coach was a hero!" 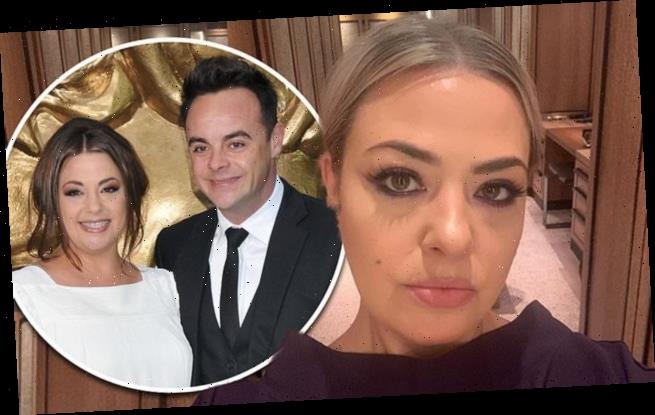