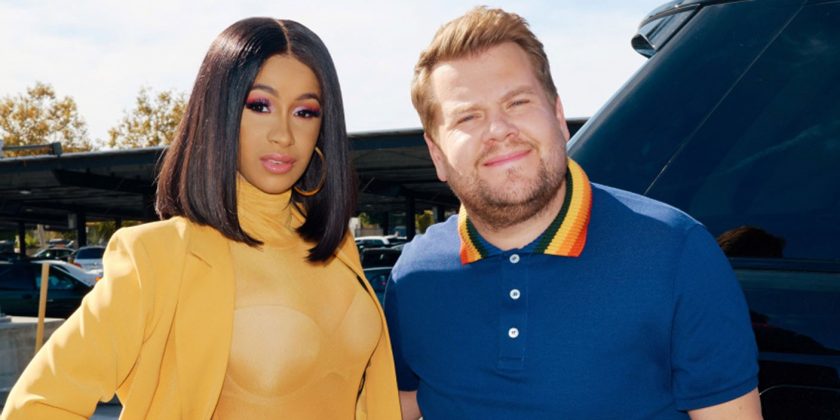 Cardi B probably should have gotten her driver’s license before hopping behind the wheel during her “Carpool Karaoke” appearance.

The “I Like It” rapper, 26, became the latest star to take a ride with James Corden for his beloved segment from The Late Late Show With James Corden. In a sneak peek released on Thursday, December 13, the TV host, 40, bravely decides to give Cardi a driving lesson. (Despite having several luxury vehicles, she has admitted that she does not know how to drive.)

“So, you want to turn the wheel,” Corden tells Cardi as she attempts to reverse his black Range Rover into a parking space in an empty lot. 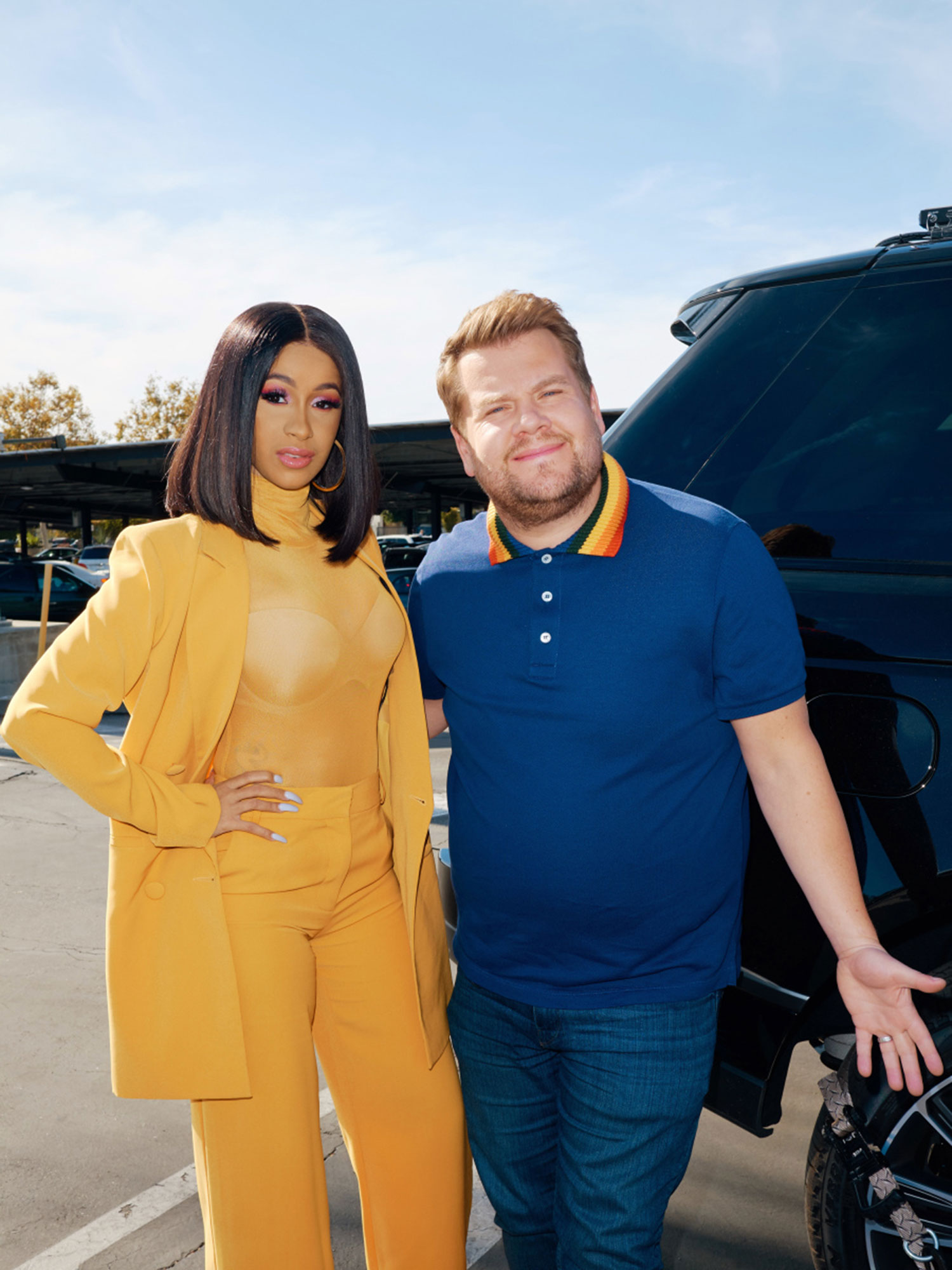 Visibly nervous, the late-night personality then reaches over from the passenger seat to grab the steering wheel himself — but he’s too late. The seven-time Grammy nominee backs into three parking posts and starts screaming as they collapse to the ground.

“I hit something!” she matter-of-factly states, to which Corden sarcastically replies, “You think?”

Elsewhere in the preview, the duo rap lyrics from Cardi’s singles “Bodak Yellow” and “Money” before driving past a group of young students. “What’s up, children?” she shouts out the window. “Stay in school. Listen to your mom or you won’t be getting no Christmas gifts!”

The former stripper’s estranged husband, Offset, from whom she recently split after a year of marriage, previously drove around with Corden and Migos group mates Quavo and Takeoff in November.