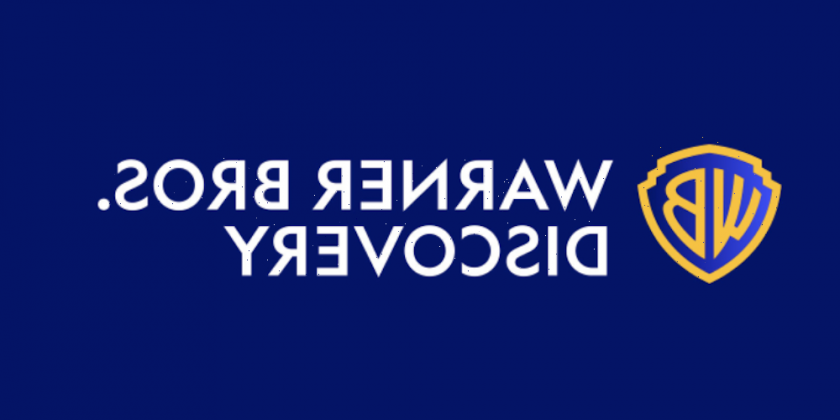 Warner Bros. Discovery enacted 100 layoffs Tuesday as part of a planned downsizing of the company’s ad sales departments that had been in the works since Discovery closed its merger with WarnerMedia in April, Variety has confirmed.

These cuts are part of a previously reported and expected 30% reduction overall across the ad sales division, a sector of the merged company with many redundancies, in the coming weeks. However, not all of the exits will be layoffs, according to an individual with knowledge of the situation. An undisclosed number of those departures will be negotiated deals, while others will be retirements.

The layoffs set in motion Tuesday are the latest in a string of moves made by Warner Bros. Discovery in an attempt to fulfill the promise made by CEO David Zaslav and his exec team to find $3 billion in cost-saving synergies in the first two years after the merger.