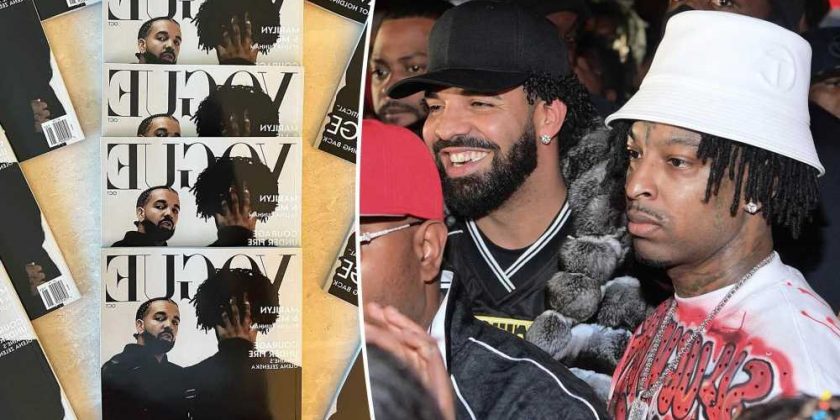 Drake parties with huge crew in Miami for Halloween

The iconic fashion magazine’s publisher, Condé Nast, has filed a $4 million lawsuit against Drake and rapper 21 Savage — after the duo created faux issues of Vogue with themselves on the cover to promote their new album “Her Loss.”

The legit-looking copies of the mag went viral on social media, fake posters were put up in New York, and the issues were handed out on the streets in places like Miami, Atlanta and Los Angeles.

Drake even tweeted along with the cover image “Me and my brother on newsstands tomorrow!! Thanks @voguemagazine and Anna Wintour for the love and support on this historic moment.” 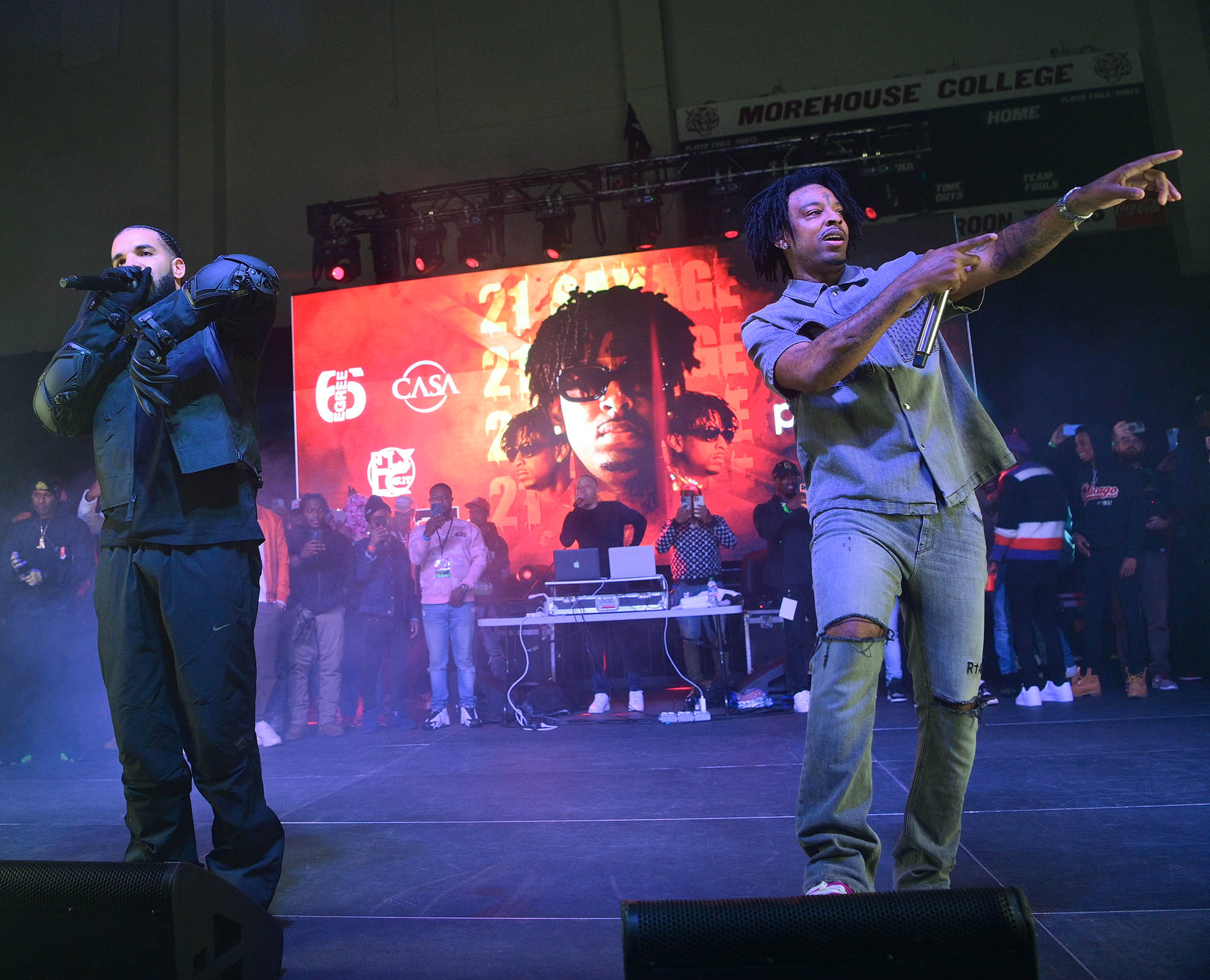 According to the lawsuit — filed this week in the Southern District of New York and seen by Page Six — Condé Nast sent a cease and desist on Oct. 31 demanding Drake and his team stop the “unauthorized use of the Vogue trademark by removing the Instagram post, ceasing any distribution of this ‘magazine,’ and issuing a public statement clarifying that this was not an actual cover of Vogue.”

According to the suit, the mock mags that were handed out were a “complete,
professionally reprinted reproduction of the October issue of Vogue,” with some pages “modified to superimpose promotional logos for Defendants’ Album. Others include images of [veteran Vogue editor] Anna Wintour that were not in the real issue, and in one case was doctored to interpose an image of Drake.” 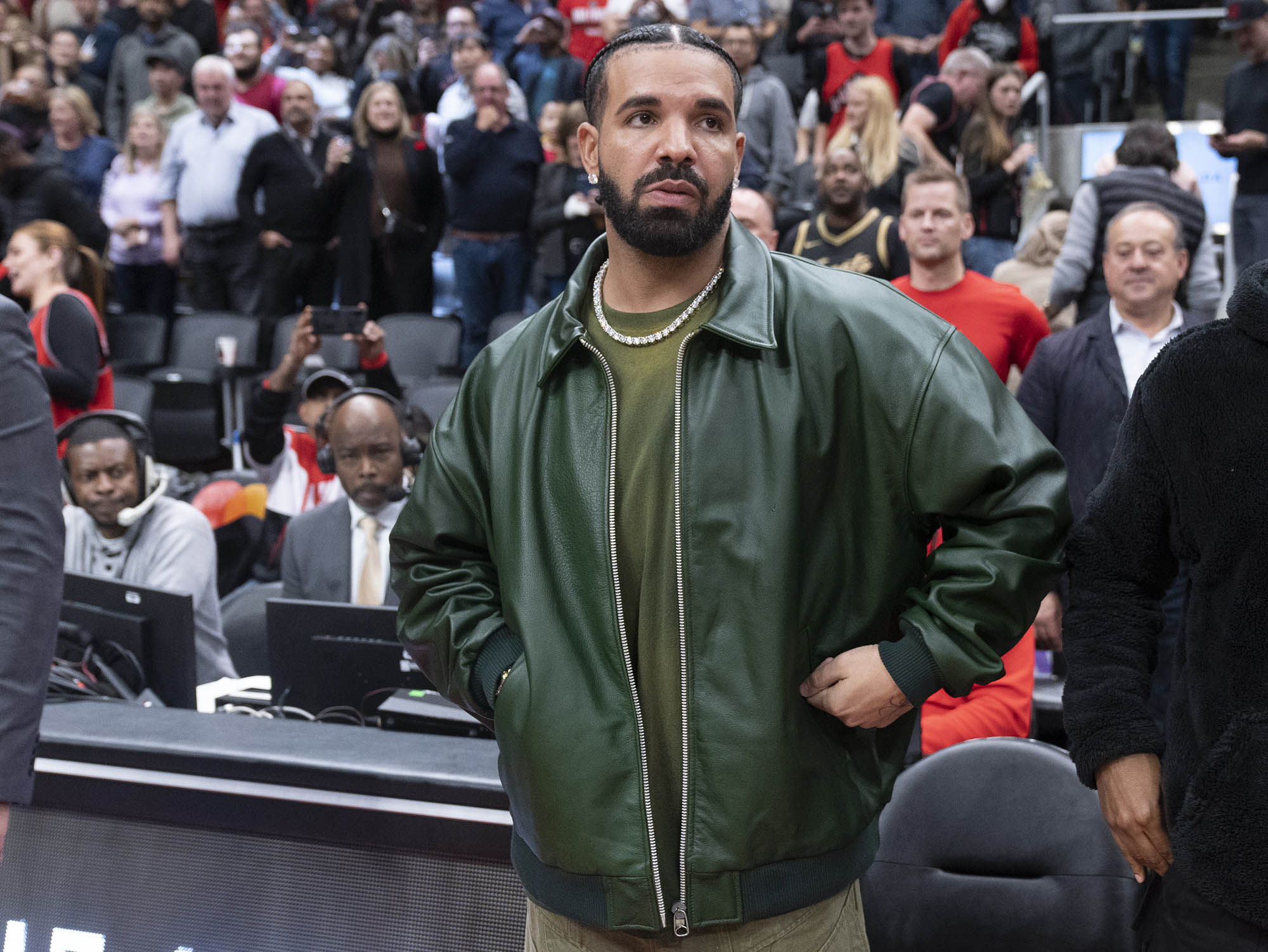 The court papers go on to allege: “Anna Wintour did not authorize the use of her image to promote Defendants’ Album.” The filing also argues the counterfeit Vogues “exploit” the mag’s trademark and have caused “widespread public confusion.”

Condé Nast is seeking damages of $4 million, according to the suit. 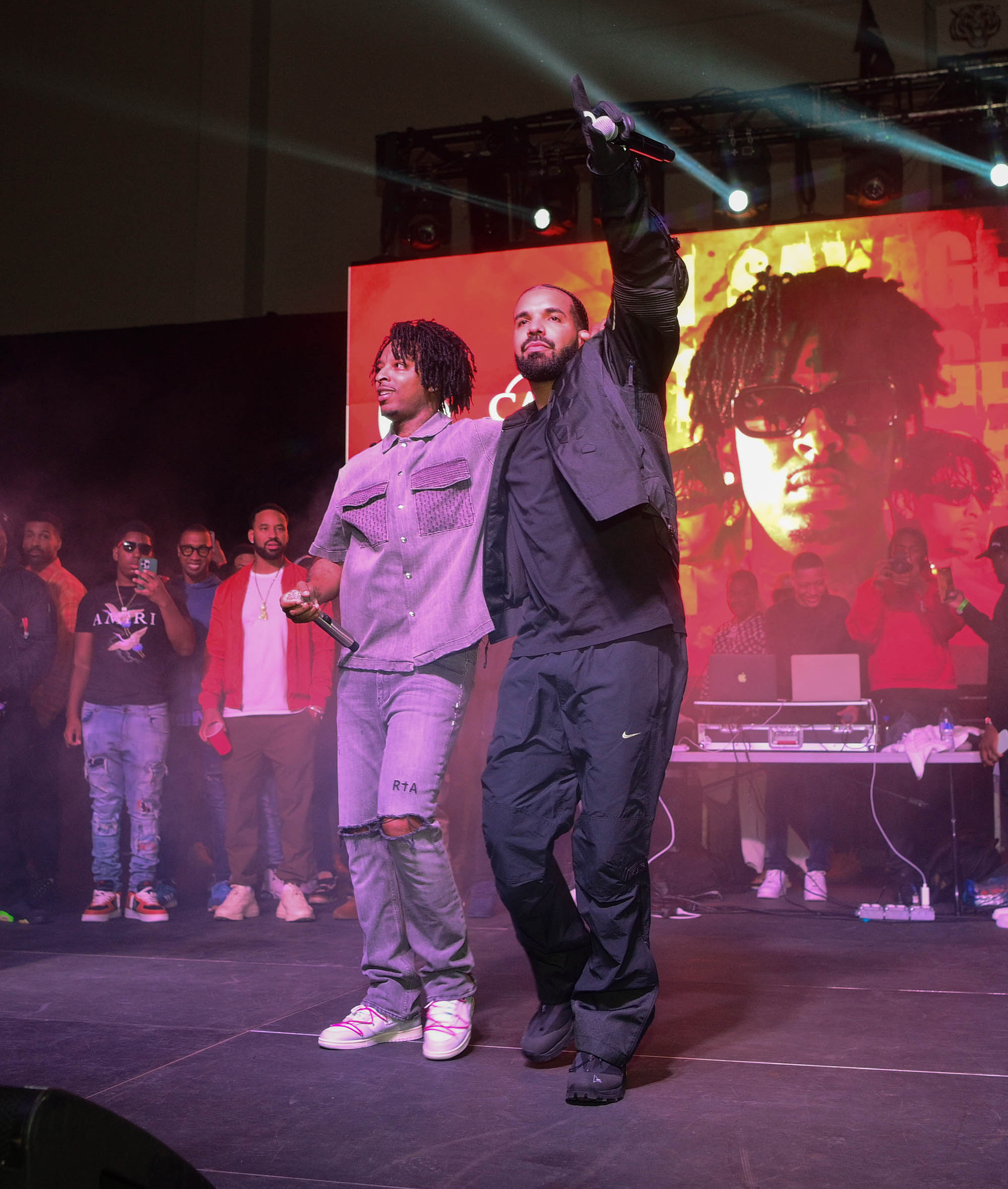 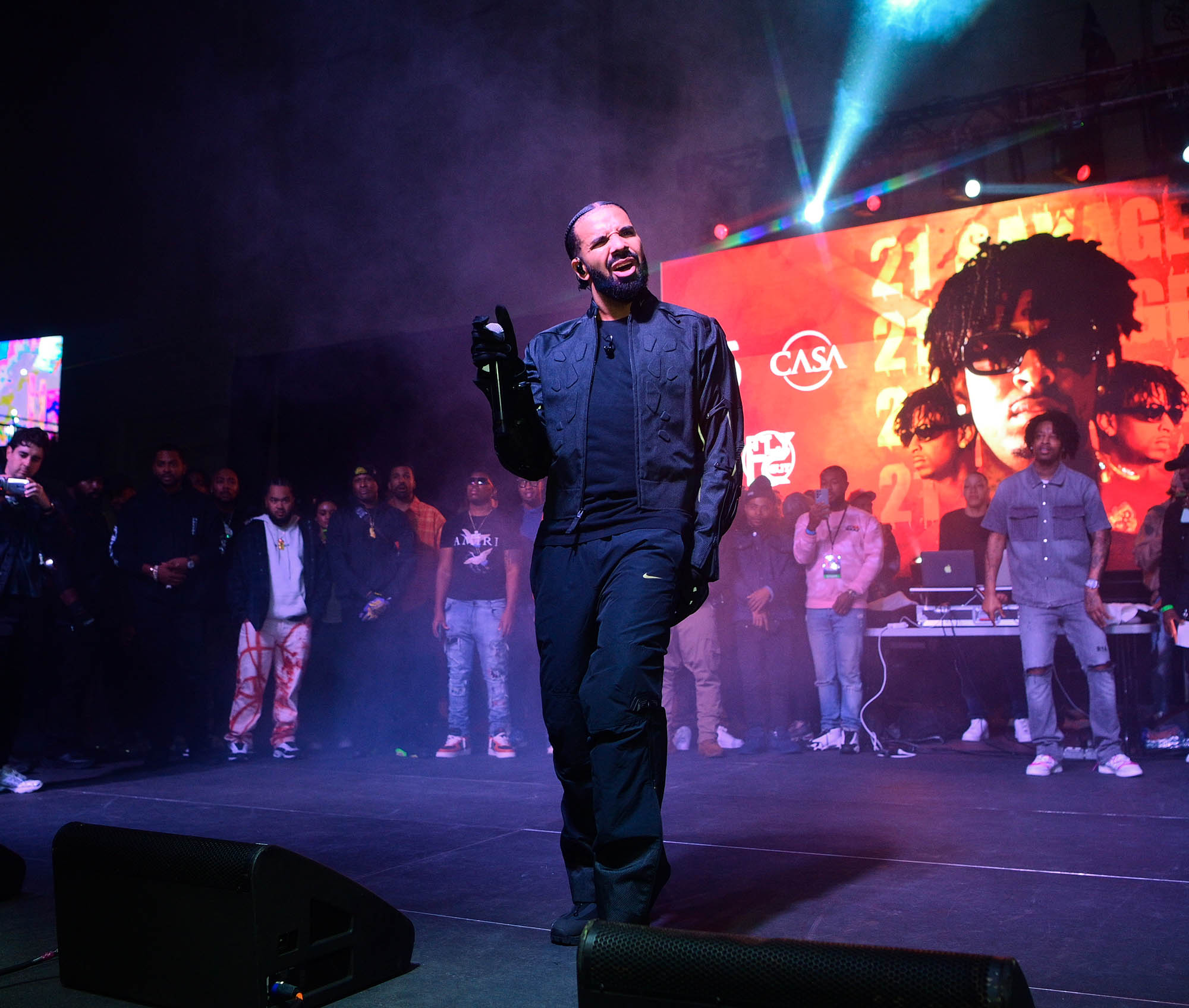 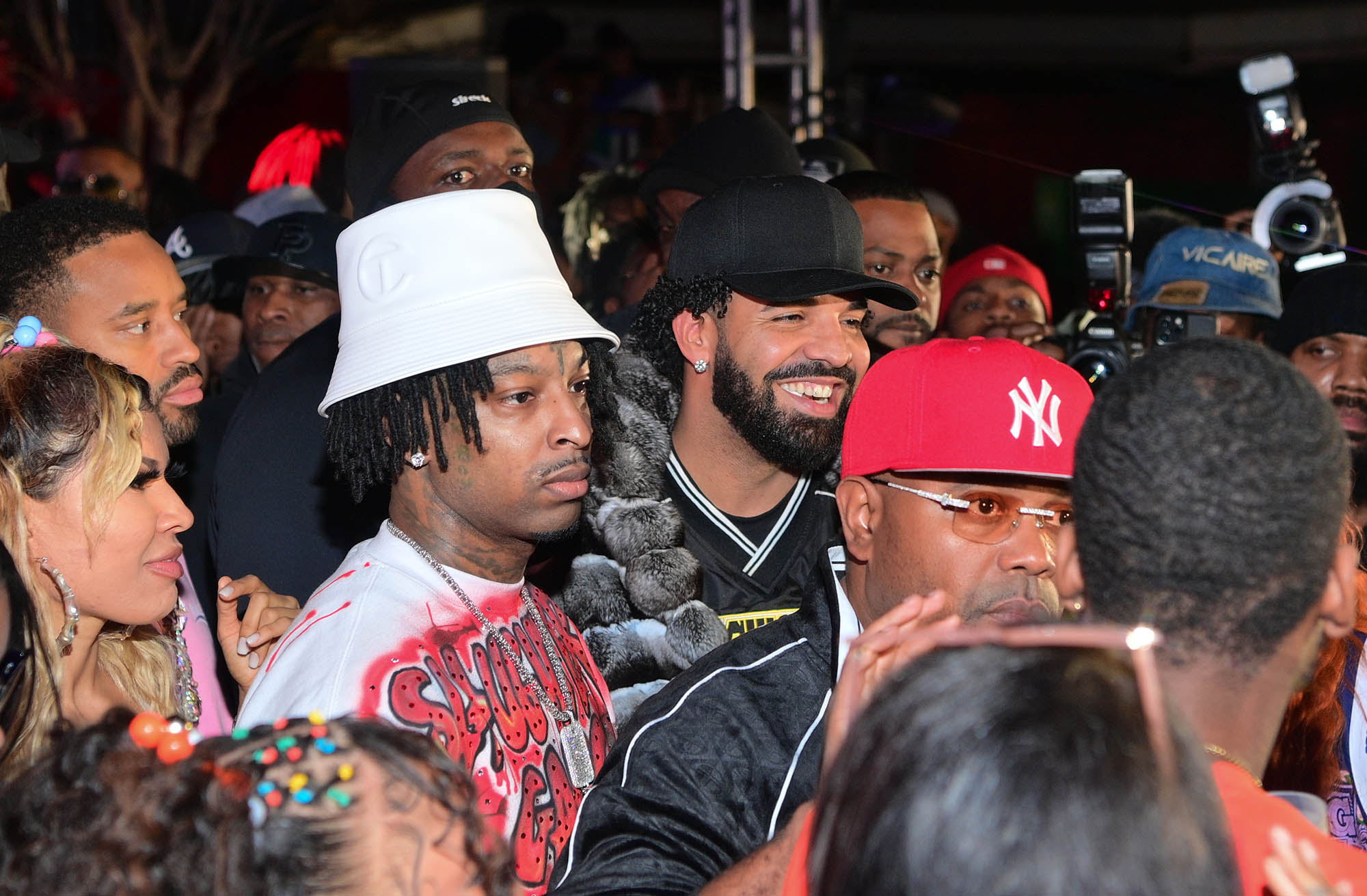 Patrick McMullan recovering from emergency back surgery after beating cancer