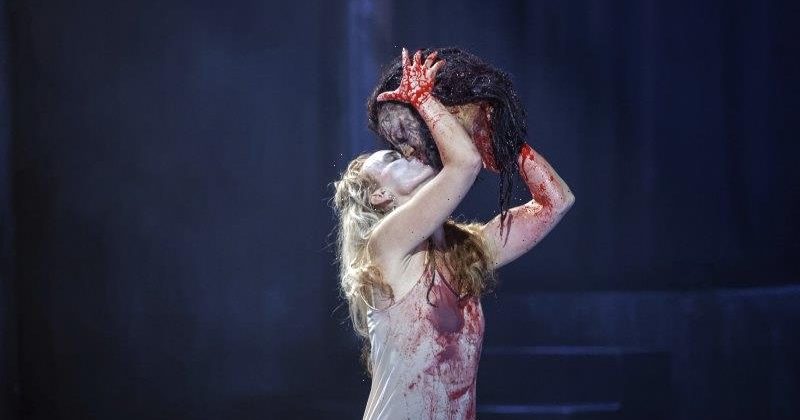 Victorian Opera has apologised for a lack of diversity in its cast for the upcoming production of The Who’s rock opera Tommy, after a fierce blowback on social media.

“This is an extremely white cast,” complained one Facebook commenter, below a graphic featuring the 29 cast members. They said it was “pretty insulting to the many POC [people of colour] performers in Melbourne”.

The criticism comes as Australia’s musical theatre industry confronts increasing protests when it is seen to have ignored opportunities for diverse, inclusive casting. 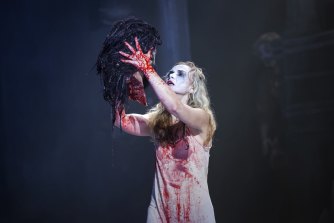 The 2020 production of Salome by Victorian Opera. VO chief executive Elizabeth Hill thanked the community for “reaching out to us with your concerns around diversity and inclusion” in relation to the rock opera Tommy.

In September last year the prestigious Rob Guest Endowment, a scholarship for the country’s best musical theatre talent, was cancelled after it was accused of subconscious prejudice when it picked an overwhelmingly white cast of 30 semi-finalists.

The Opera made the cast announcement for the production, set to open in August at the Palais, on Thursday morning but almost immediately attracted criticism.

“Some beautiful faces in this cast,” wrote one Facebook user. “But it would have been even more beautiful if they were more diverse no?”

Another wrote: “Wish I could celebrate theatre’s return and performers working again, but can only celebrate when that theatre is a true representation of us all.

And another said the lack of diversity was “disappointing and exhausting”.

In a statement released on Friday afternoon, VO chief executive Elizabeth Hill thanked the community for “reaching out to us with your concerns around diversity and inclusion”, saying the company “read and considered every comment”.

“We want to apologise for how this announcement has made many of our community feel,” she said. “We want to acknowledge that our upcoming production of The Who’s Tommy does not have the representation that is important to our community and to us. And we are sorry.”

Ms Hill said VO would consult with the community on how to address “the challenges that many BIPOC [black, indigenous, people of colour] artists, musicians and composers face in our industry”.

And she pointed out that the upcoming world premiere of Indigenous opera Parrwang Lifts the Sky, created by a First Nations artist Deborah Cheetham and starring a majority BIPOC cast, was “a small step towards this commitment”.

“But we can and will do better.”