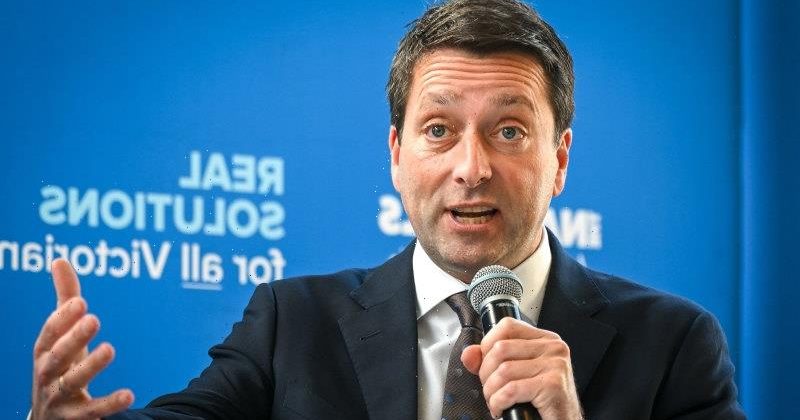 The Victorian opposition has pledged $900 million to build a new children’s hospital in Melbourne’s rapidly growing western suburbs if elected at the upcoming state election in November.

Opposition Leader Matthew Guy said that the hospital would be a 275-bed Royal Children’s Hospital campus in Werribee, and will include an emergency department. 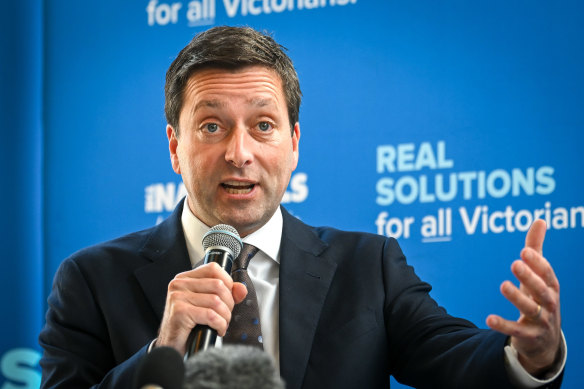 “As Premier, my first priority will be to fix the health crisis and ensure all Victorians can get the care they deserve,” Guy said in a statement on Thursday morning.

“For too long, Melbourne’s west has been overlooked and taken for granted. A government I lead will respect, invest and deliver for the fastest-growing community in the state.

“This vital hospital is a real solution to fix the health crisis and will mean better healthcare, closer to home, for Wyndham communities and surrounding areas.”

The City of Wyndham’s population is projected to exceed 500,000 by 2041 and is one of the fastest-growing areas in the state.

The Victorian opposition has promised to shelve the Andrews government’s Suburban Rail Loop project if elected and says it will invest money set aside for the project – the first stage of which is expected to cost at least $34.5 billion – into the state’s health system.

The Andrews government said the opposition’s pledge to scrap the loop would jeopardise thousands of jobs, but Guy said many new jobs would be created in the process of upgrading the health system.

The Victorian government has so far allocated $11 billion to build the project’s first stage and has spent $2.2 billion on early works contracts, which the opposition will not tear up, leaving the Coalition with about $8.8 billion to redirect to the healthcare system.