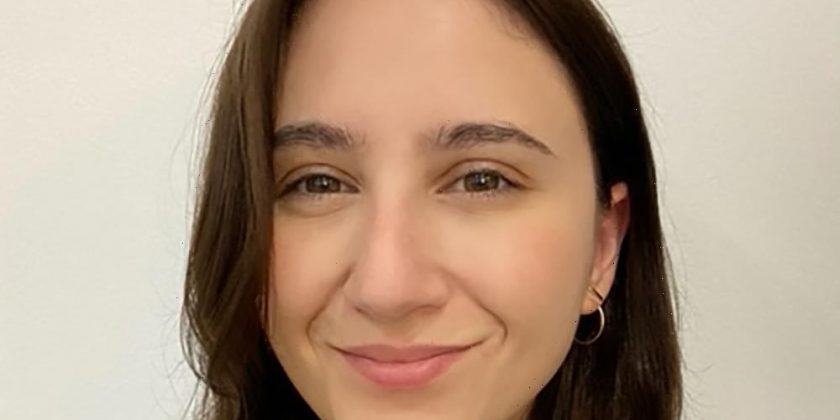 Schles has been named vice president of scripted development at the label — a spinoff of the prominent Hollywood PR agency Sunshine Sachs Morgan & Lylis — whose credits include the Netflix’s “Ginny and Georgia” and the Leonardo DiCaprio-produced digital series “Stay Wild.”

Schles will report to Madica’s managing director Jeff Tahler. She began her career at Comedy Central, where she would eventually serve as director of talent and development. Series under her purview there included the beloved “Broad City,” “The Other Two,” and “Doing the Most With Phoebe Robinson.” She also launched Comedy Central’s first limited series “Time Traveling Bong,” and spearheaded a documentary special with “The Daily Show” exploring gender equality.

After Comedy Central, Schles joined the movies and limited Series team at MTV Entertainment Studios where she developed and executive produced features, including projects under the “RuPaul’s Drag Race” franchise.

“We are excited to have Sam join the team here at Madica, she has amazing experience and a great creative vision. We look forward building off the success of our first scripted show ‘Ginny and Georgia’ and Sam is the perfect fit to help us do that”, said Tahler.

Schles marks Madica’s first executive hire since the announcement of its strategic slate partnership with Allyance Media Group and DIGA Studios. Madica has also added Diana Postoloche to the team to serve as executive assistant to Tahler and Schles.

Upcoming Madica projects include “To All The Boys I’ve Killed Before,” a YA thriller based on the “Teen Hyde” book series by Chandler Baker. Originally published in 2017, the project is a female-led modern take on Jekyll and Hyde.