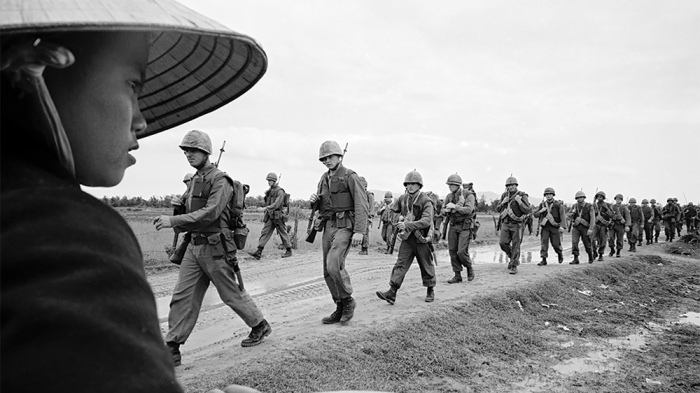 Variety will hold its second annual Salute to Service event Nov. 12 at Cipriani 25 Broadway to celebrate noteworthy individuals within the industry who champion veteran’s causes and facilitate support of military service men and women.

“I would hope that my recognition sheds light on those who have not been recognized, and we continue to honor those among the least of us rather than those in the spotlight,” says Williams. He hosts two military-themed shows, “Military Makeover” and “Military Makeover: Operation Career.” The stroke he suffered earlier this year that left him hospitalized for 21 days only further reminded him how important it is to fight for continued care of veterans on and off the battlefield, he says.

“A lot of insurance companies would deem me to be uninsurable, and I am blessed because I have solid insurance and they can’t drop me. There are military vets who may be in areas of the country where the V.A. isn’t that close and they may be denied ancillary care because they can’t get to the right hospital. I want to make sure that we honor the debt that we have and we honor the fact that we are one of the most powerful nations on the planet, and there is zero reason why the least of us should go uncared for.”
Woodruff, whose foundation recently announced the investment of some $2.8 million in grants to meet the needs of the military-veteran community, says the spotlight should be focused not on him but on the men and women whose stories he tells.

“I’m not the one who has served. I’m just the one to come out and tell the stories and remind people what’s happening,” Woodruff says. “So any time you can give some recognition to those who have served, I think it’s good.”

Woodruff’s 2006 injuries required him to be kept in a medically-induced coma for 26 days, so he is vocal about the dangers of reporting in a combat zone. But he says his experiences are less significant in the long run than the spotlight they can put on others who continue to serve, and to sacrifice, on behalf of the country.

“What happened to me certainly was pretty bad, but one upside was that I was able to give a lot of attention to those who have suffered,” Woodruff says. “It doesn’t make it worth it, but perhaps it was meant to have a role in telling these stories and keep people awake. We just don’t know what our country would be like if these men and women didn’t come out and serve. So we can never let go.”