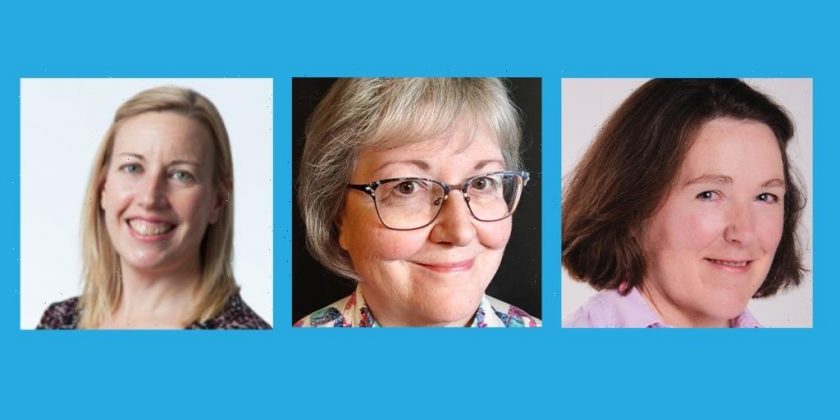 Garrett and Horst have been promoted to Deputy Editor. Flores has advanced to Senior Production Editor. All three have deep roots at Variety and have held numerous editorial positions over the years.

“The depth of experience that Diane, Carole and Terry bring to the Variety newsroom is invaluable,” said Cynthia Littleton, Variety co-editor in chief. “They are pillars of the brand. We are fortunate to have such expertise and such wonderful colleagues on our masthead.”

Flores, a longtime copy editor and page designer, helps drive the production schedule and monitor deadlines, and she provides a keen-eyed final look at all print editorial content prior to publication.

“Diane, Carole and Terry have been dedicated to Variety for years,” said Ramin Setoodeh, Variety Executive Editor, who will join Littleton as Co-Editor in Chief this summer. “With this promotion, I’m excited that they’ll be taking on larger roles as editors and managers in overseeing the magazine and helping drive the multiplatform rollout of our stories.”

Garrett first joined Variety in 2002, working as a copy editor and film and digital reporter. She also served as events editor over two awards-season cycles. She has worked for several startups, including AOL’s Patch, and her writing has also appeared in the Los Angeles Times. Earlier in her career, Garrett worked for TV Guide and Movieline. She rejoined Variety as an editor in 2018 and was upped to Senior TV Editor last May.

Horst has been an instrumental player in the growth of Variety features franchises over the past three decades. She’s helped nurture such enduring franchises as the 10 to Watch series and an array of Impact Lists produced annually to highlight leaders and rising stars across a range of sectors. Horst has also long been active in Variety‘s coverage of major film festivals such as Cannes and Berlin, and she oversees Variety‘s extensive feature coverage of international locations, film commissions and production incentive programs around the world.

Terry Flores joined Variety in 1997, starting as a copy editor for Daily Variety and swiftly adding layout and design to her duties. She served as an editor of Daily Variety’s Gotham print edition for several years until it stopped publication in 2013. In addition to her production duties, Flores occasionally writes about animation for Variety and is a member of ASIFA-Hollywood.