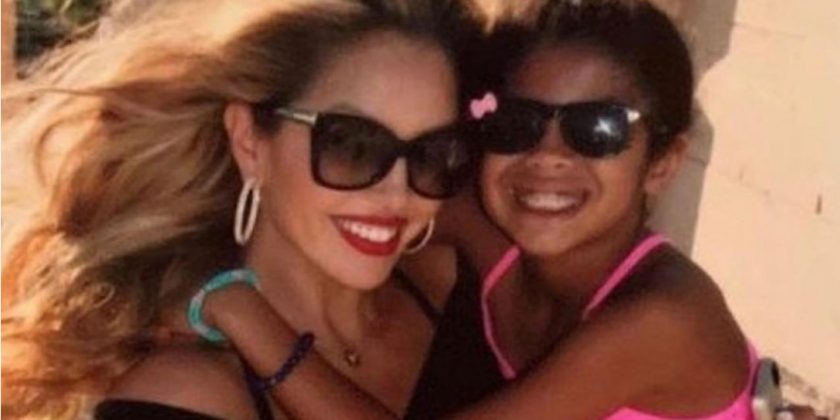 “Dear Gianna, Happy 15th Birthday! ❤️😘,” began the mother of four. “I love you! I miss you everyday! I wish you were here with us. There are no words to express how much I miss you. I love you Mamacita! ❤️ #15 #Quincenera #Mambacita #Principessa.”

Vanessa will also honor her daughter’s memory with her new Mambacita clothing line.

Bryant, 38, and daughters Natalia, 18, Bianka, 4, and Capri, 21 months, modeled the collection’s tie-dye sweatsuits on Instagram; along with Gianna’s nickname, the pieces are adorned with her jersey number inside of a heart, along with a small winged star.

The collection will be available in unisex and children’s sizes, according to Bryant, and 100% of the proceeds will go to the Mamba and Mambacita Sports Foundation, the nonprofit founded in Kobe and Gianna’s memory to help fund sports programs in underserved communities.

Gianna became known as “mambacita” due to her love of basketball, and is a play on Kobe’s own nickname, “The Black Mamba.”