HollywoodLife spoke with Valentina Sampaio who shared her thoughts on the record-breaking number of discriminatory laws aimed at the trans community.

Transgender supermodel Valentina Sampaio, 24, is speaking out against the anti-trans laws that have swept the nation. The Sports Illustrated swimsuit model spoke with HollywoodLife EXCLUSIVELY and explained why she believes the trans community is facing “cruel” anti-trans laws as 2021 breaks the record for having the highest number of anti-transgender bills in history.

“Trans youth need love and support, but instead are being targeted by measures that will harm them,” the Victoria’s Secret stunner said. “We should be uniting around ways to uplift trans youth today and always, not making life harder for them. I hope that trans youth see women like me at photo shoots and on runways and recognize the beauty of being trans. I want them to watch our film and see trans joy during this time when so many unnecessary and cruel laws are being passed.” 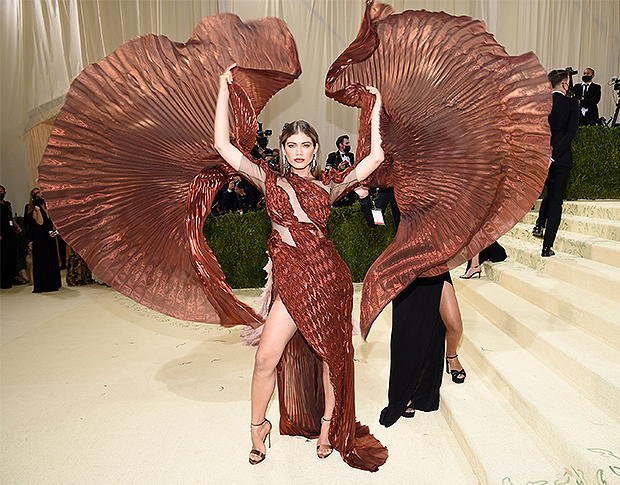 Her reaction to the anti-trans laws comes amid Arkansas’ ban on gender-affirming treatment for trans youth, Mississippi’s transgender ban for female sports, and Dave Chappelle being slammed for his anti-trans rhetoric in his latest Netflix special. 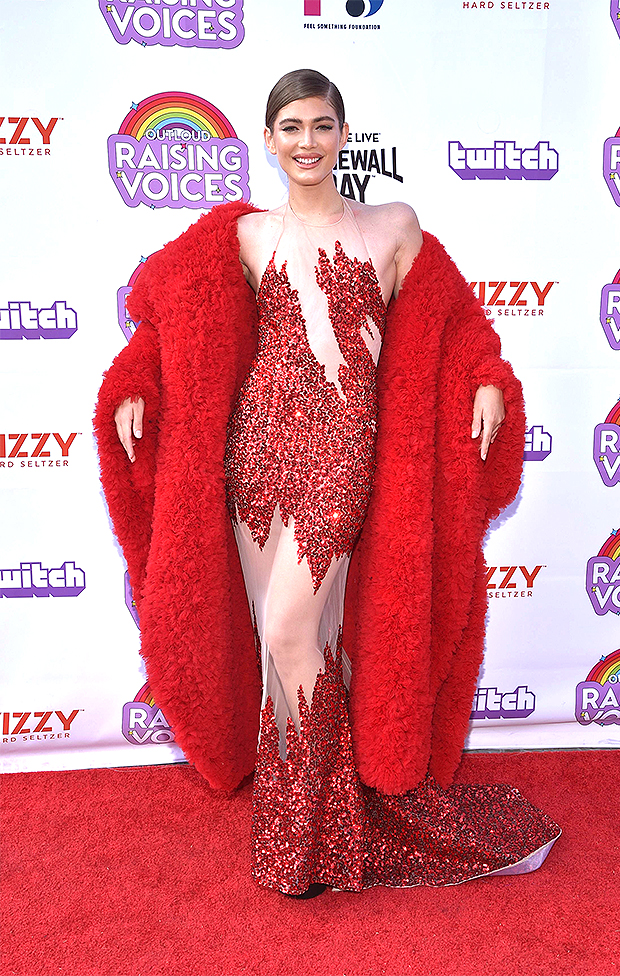