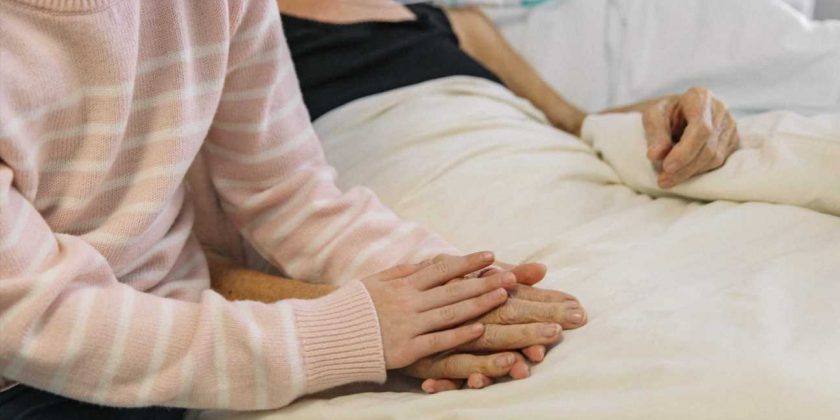 WOMEN who have suffered a miscarriage are being warned that they have an increased risk of stroke, according to a new study.

Experts examined global data and found that women who had had three miscarriages or more appeared to have a 35 per cent increased risk of non-fatal stroke, or one resulting in death. 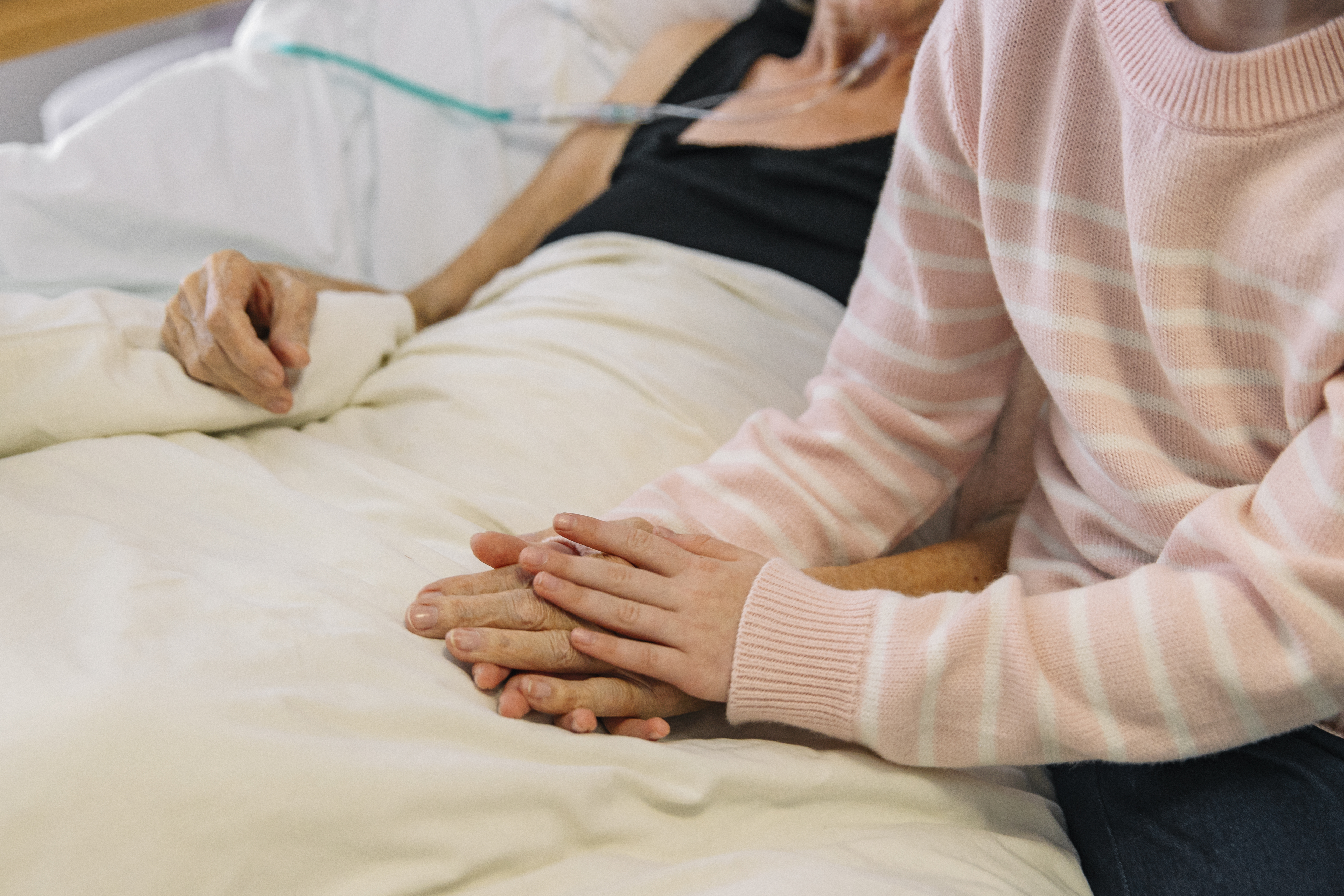 A miscarriage is the loss of a pregnancy during the first three months of pregnancy, with a "late miscarriage" defined by the charity Tommy's as between 14 and 24 weeks. 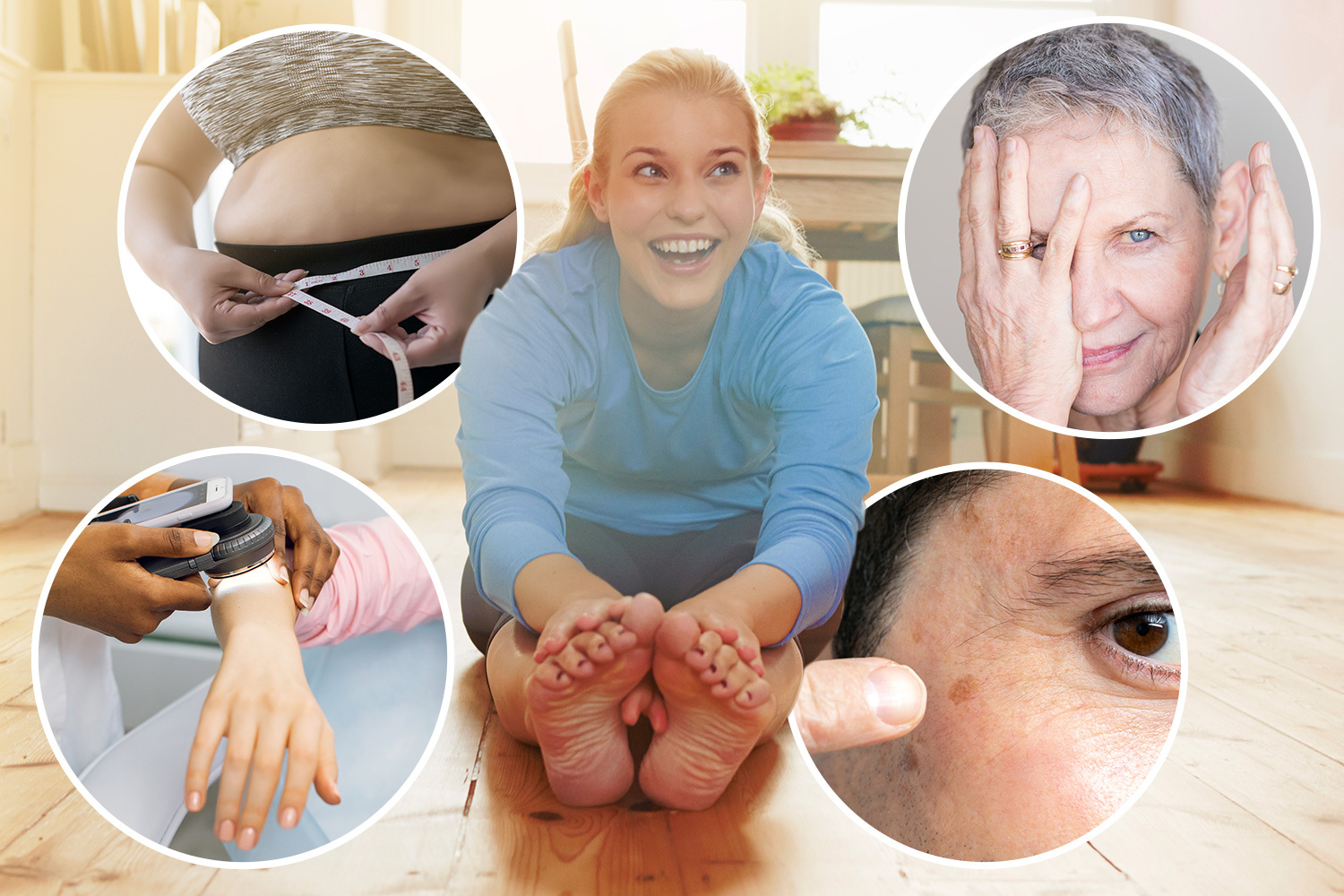 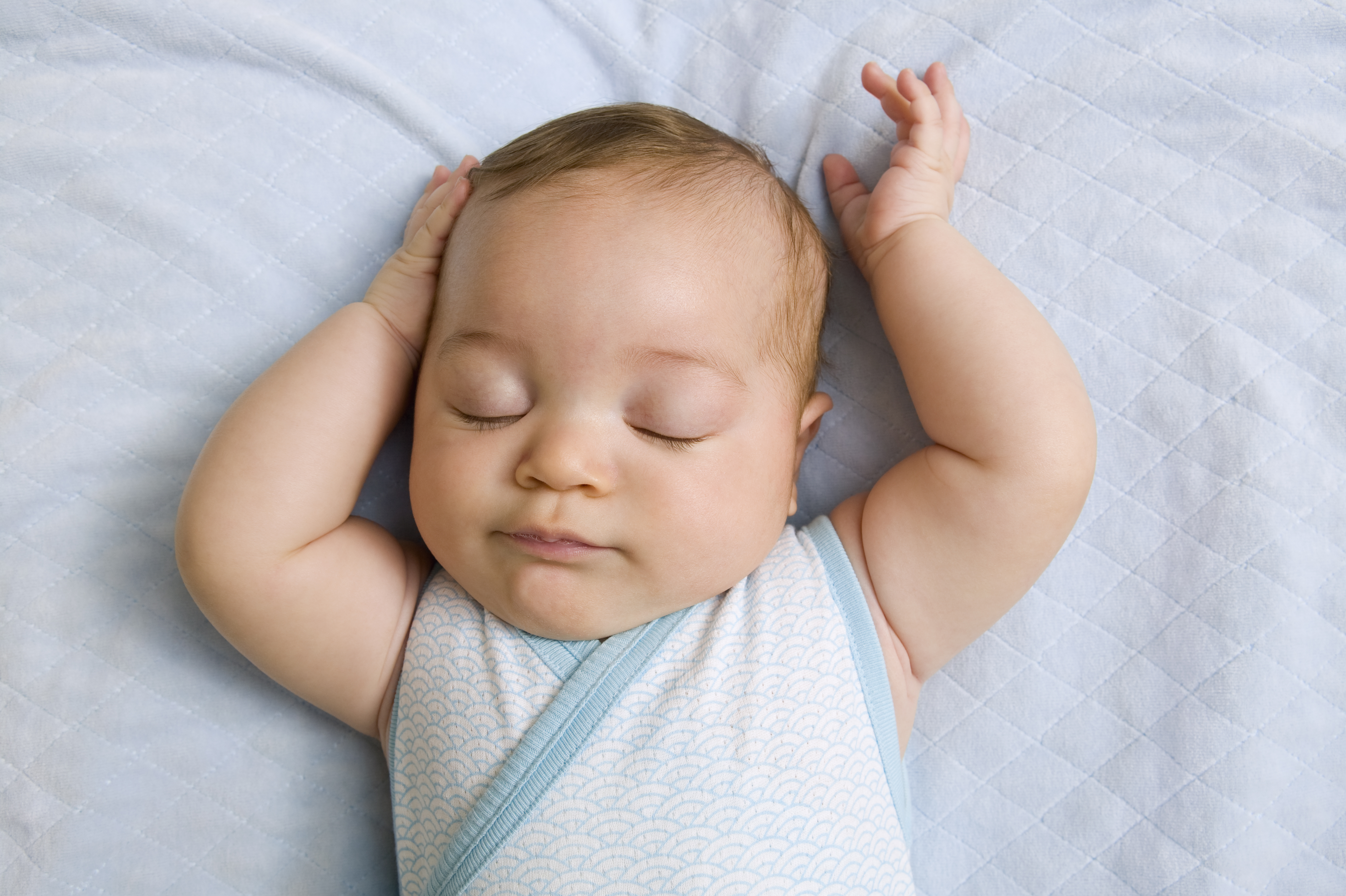 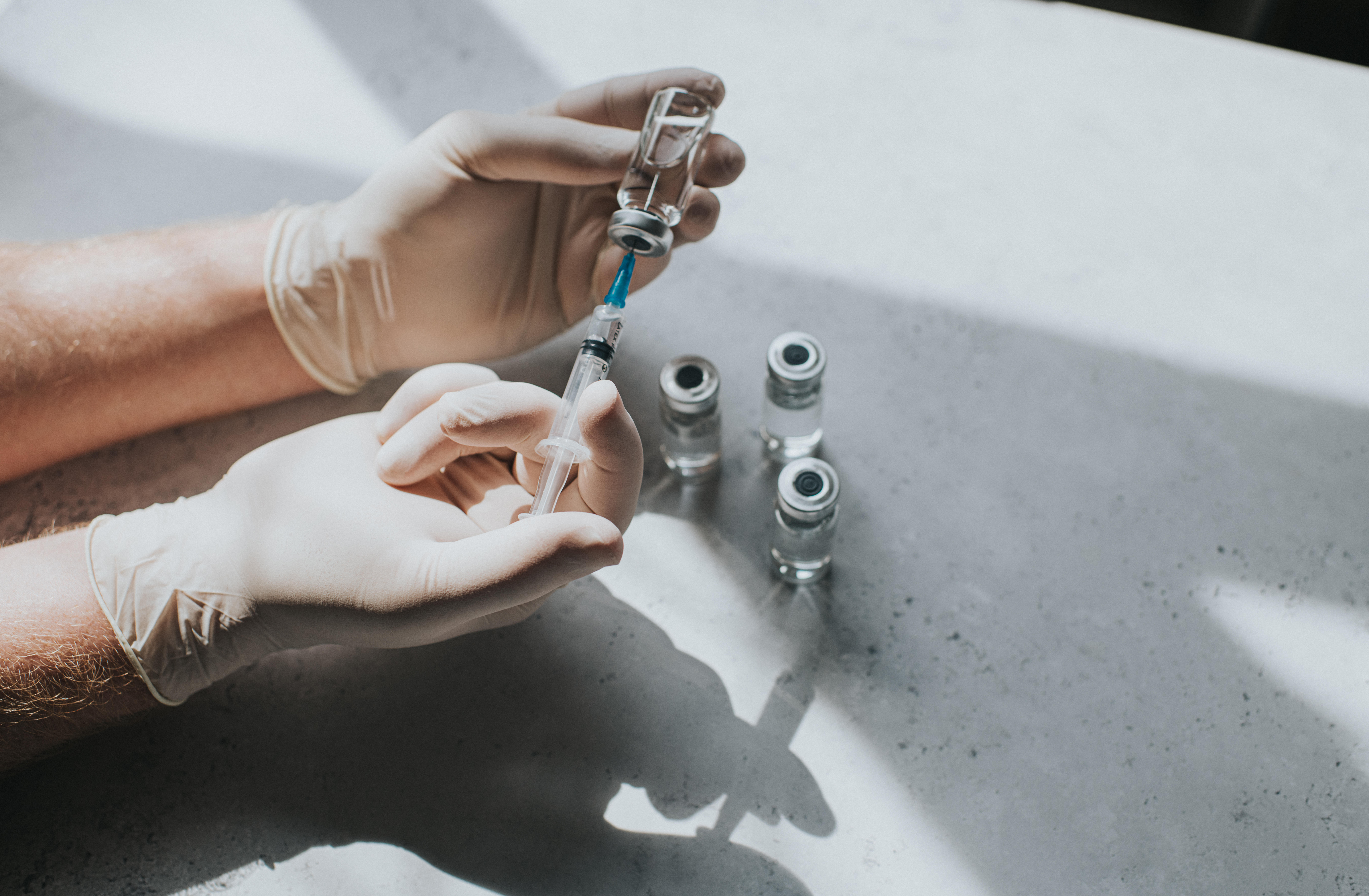 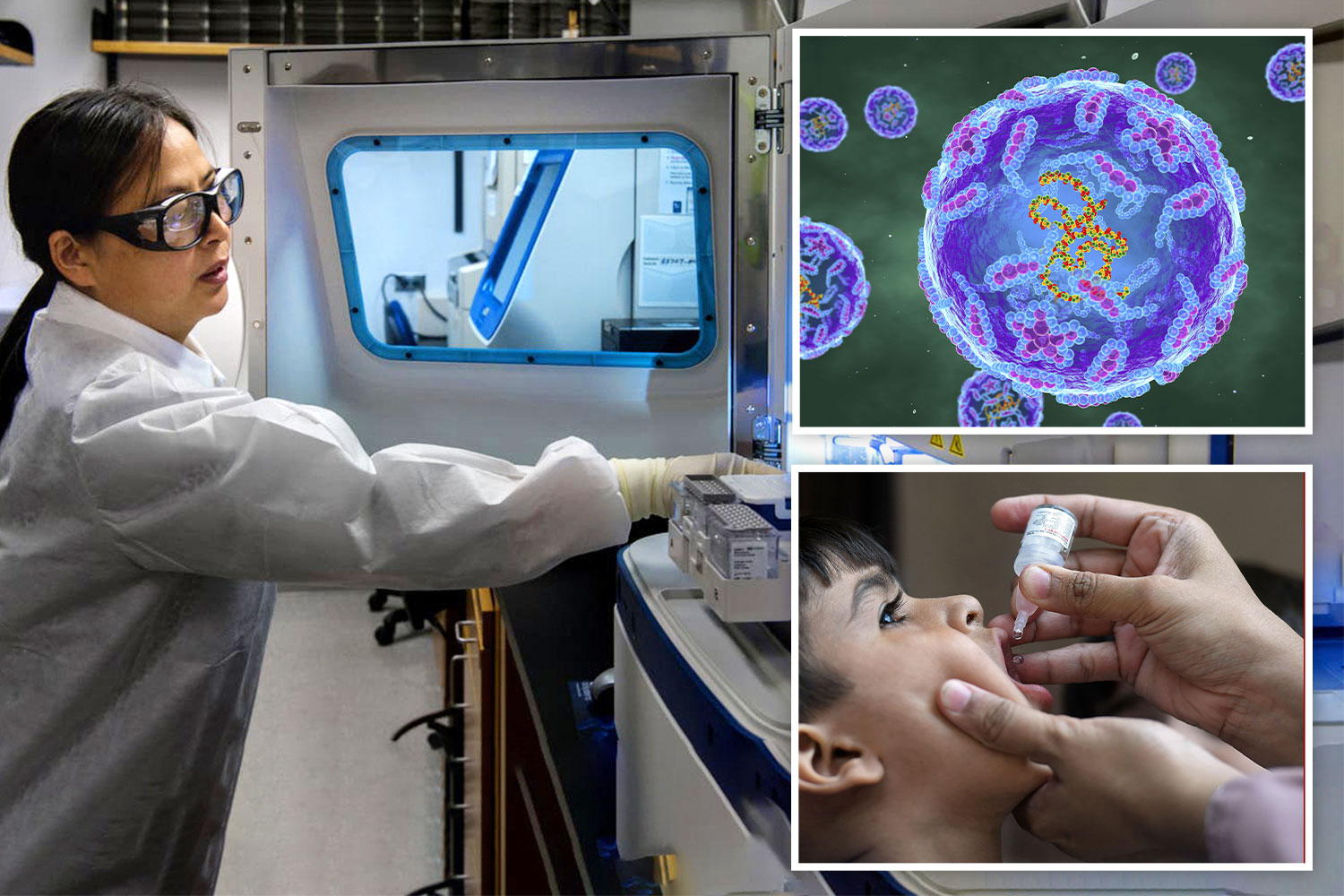 First outbreak of highly infectious polio detected in UK since 1984

The study also found that women who had suffered stillbirth were at 31 per cent higher risk of a non-fatal stroke and 7 per cent increased risk of fatal stroke.

Meanwhile, recurrent stillbirth was linked to a 26 per cent higher risk of fatal stroke.

Infertility was also linked to a 14 per cent higher risk of non-fatal stroke compared to women who were fertile.

Researchers suggested possible reasons for the findings, including that the link between infertility and increased stroke risk may be due to conditions such as polycystic ovary syndrome (PCOS) and premature ovarian insufficiency (POI).

A narrowing of the heart's blood vessels may also explain the increased risk of stroke for women with a history of recurrent stillbirth or miscarriage.

However, the team also said unhealthy lifestyles contribute to stroke risk, as they called for more research into the area.

What are the symptoms of a stroke?

The FAST method – which stands for Face, Arms, Speech, Time – is the easiest way to remember the most common symptoms of stroke:

F = Face drooping – if one side of a person's face is dropped or numb then ask them to smile, if it's uneven then you should seek help.

A = Arm weakness – if one arm is weak or numb then you should ask the person to raise both arms. If one arm drifts downwards then you might need to get help

Writing in the British Medical Journal (BMJ), the experts, including from the University of Queensland in Australia and University College London, concluded: "A history of recurrent miscarriages and death or loss of a baby before or during birth could be considered a female-specific risk factor for stroke, with differences in risk according to stroke subtypes.

"These findings could contribute to improved monitoring and stroke prevention for women with such a history."

For the study, the team looked at eight lots of research carried out in Australia, China, Japan, the Netherlands, Sweden, the United Kingdom and the US.

What are symptoms of early miscarriage?

The most clear sign a woman is having a miscarriage is bleeding, varying from light spotting to heavy blood clots.

But bear in mind, some bleeding during the first three months of pregnancy is normal and does not necessarily mean a miscarriage – contact the maternity team or GP as soon as possible.

Other symptoms of a miscarriage include:

Factors that may influence the results, such as body mass index and whether women smoked, were taken into account. Women with non-fatal stroke before the age of 40 were excluded.

Globally, stroke is one of the leading causes of death and disability in women.