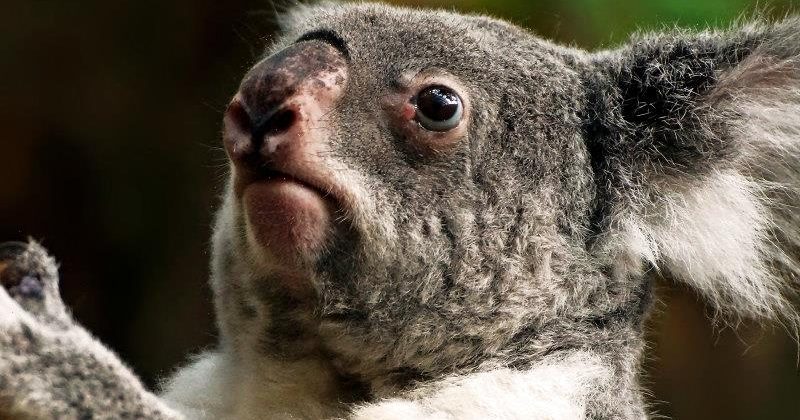 Campaigns promoting Australia to the world normally run through a few regular tropes, but always include our unique wildlife. There is no question this nation is blessed with incredible flora and fauna. And yet, it’s almost as if such an abundance of natural wonders has made us complacent and, based on growing evidence, utterly negligent.

Among developed nations, Australia is towards the bottom when it comes to protecting its biodiversity. Since colonisation, 104 species have been officially acknowledged as being extinct and that number is sure to grow: more than 1900 animals, plants and ecological communities are now designated as at risk of extinction. 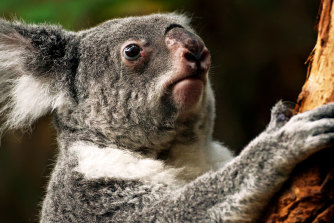 The koala is an endangered species in NSW, Queensland and the ACT.Credit:Wayne Tindall

What is particularly troubling is that the problem is accelerating. Since 1985, Australia’s population of threatened birds, mammals and plants has, on average, halved or worse. And it’s not just obscure species that are under threat. After being listed 10 years ago in NSW, the ACT and Queensland as vulnerable (facing a high risk of extinction in the medium term), the koala was elevated in February to an endangered species in those places. That means one of the nation’s most beloved animals is at high risk of becoming extinct there in the short term.

But the koala is hardly alone. This year, the gang-gang cockatoo was added to the nation’s endangered species list, which also includes the bogong moth, the Australian sea lion, the grey nurse shark and the Wollemi pine. And few would be unaware of the threat to the Great Barrier Reef, which is experiencing its sixth mass bleaching.

The problem is not the lack of a remedy. As environment reporter Miki Perkins explains, a landmark review of Australia’s environment laws by former competition watchdog Professor Graeme Samuel found urgent reforms were needed to reverse the trend, declaring that the laws as they stand are ineffective and “not fit to address current or future environmental challenges”. Samuel calls for new, legally enforceable national environmental standards. The federal government, in most part, has let the report collect dust.

The shortcomings of present laws were evident when the koala was designated endangered. While the federal government did allocate $50 million for habitat restoration, population monitoring and research into koala health, it was not obliged, under law, to do anything to save the species. Most lesser-known animals confronted by the same threat face a grim future.

As an election issue, climate change is struggling to rate a mention, let alone concern over protecting the flora and fauna of this country. The biggest immediate threat to native species is not global warming, although that is not helping, but land clearing for urban and agricultural development, and there is also the issue of feral predators.

So, to the politics. As Perkins spells out, the Nationals are committed to ensuring that farmers retain control over land management and Labor is often supportive of unions whose members include those in the forestry industry. It’s a confluence of special interests that means protecting native species is rarely a top priority. That means Australia’s environmental protection is chronically underfunded. The Commonwealth has a list of 100 species it prioritises for investment, but remember there are more than 1900 threatened species in this country.

There is no shortage of experts raising the alarm bells. The evidence is there for all to see. Samuel’s report sets out the laws, oversight and advice that must be heeded to reform the system to give our native species a fighting chance to survive. Whoever wins government at the federal election must step up. It is literally a matter of life and death.

Gay Alcorn sends a newsletter to subscribers each week. Sign up to receive her Note from the Editor.