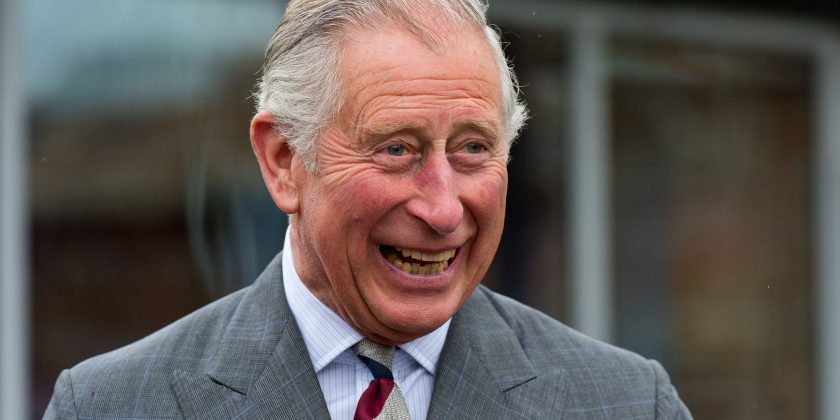 Much like Cinderella, Sleeping Beauty, Snow White, and every other Disney character ever, Prince Charles has taken to befriending tiny and adorable forest creatures.

According to a new feature in Country Life, the Prince has become obsessed with the red squirrels that scamper around his property in Scotland that he has not only named several of them, but has gone so far as to let them frolic around his house. Basically, this is his ultimate fantasy:

“He is completely infatuated by the red squirrels that live around the [Birkhall] estate in Scotland,” Prince William tells the magazine. “To the extent that he’s given them names and is allowing them into the house!”

Totally normal! It’s all fine! And in the event that you’re looking for Charles’ explanation, here ya go: “They come into the house at Birkhall and we get them chasing each other round and round inside. If I sit there quietly, they will do so around me. Sometimes, when I leave my jackets on a chair with nuts in the pockets, I see them with their tails sticking out, as they hunt for nuts—they are incredibly special creatures.”

I’m sorry, I need us to all read this sentence again, in even bigger font:

That is all, bye forever because this quote has ended me.